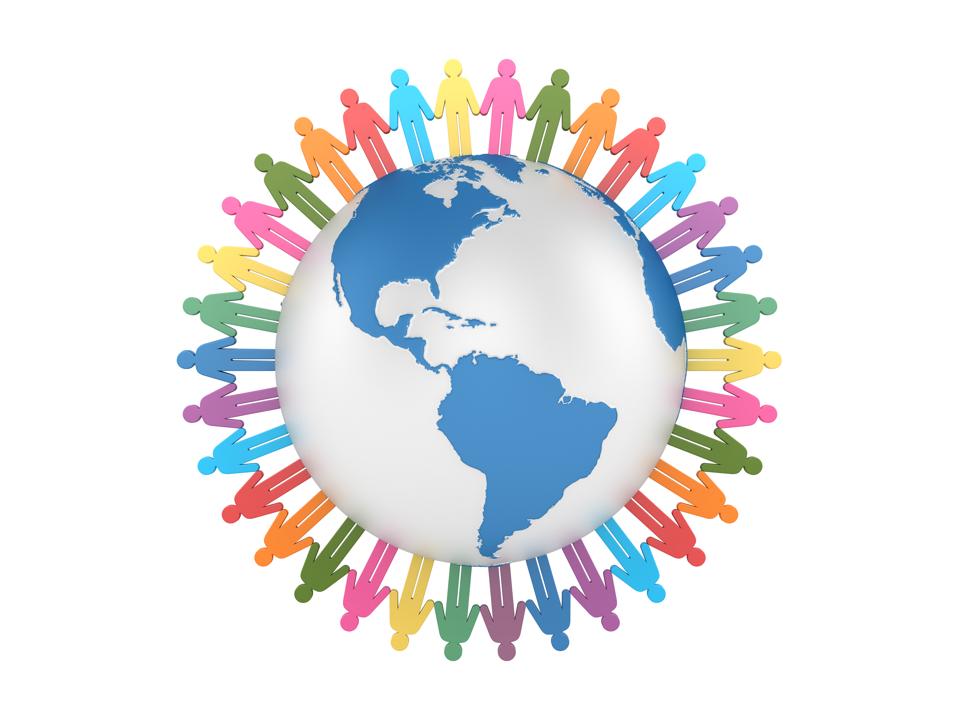 In late May of this year, data analytics firm Chart Metric published an article entitled “Music ‘Trigger Cities’ in Latin America & Southeast Asia. The article suggests that it is possible to break a record into an established market like the U.S. or U.K. by saturating emerging markets like South East Asia, Eastern Europe, and Mexico. This is driven in part by editorial and algorithmically curated playlists. If this is the strategy that you would like to adopt, it is critical to understand cultural context because culture impacts how listeners engage with one another and behave on streaming and social platforms.

The value of streaming is not just the dollar value generated but the audience data captured because it can drive all other revenue streams related to the artist. Accessing streaming data for the purpose of generating revenue elsewhere is a two-step process and means streaming is not only a transaction but a promotional mechanism. The use of international markets to promote and break records has yet to be widely adopted. In-part, because streaming has been valued solely by the dollar value derived from it. This is why there has been more legislative attention paid to the Value Gap versus the Data Gap. 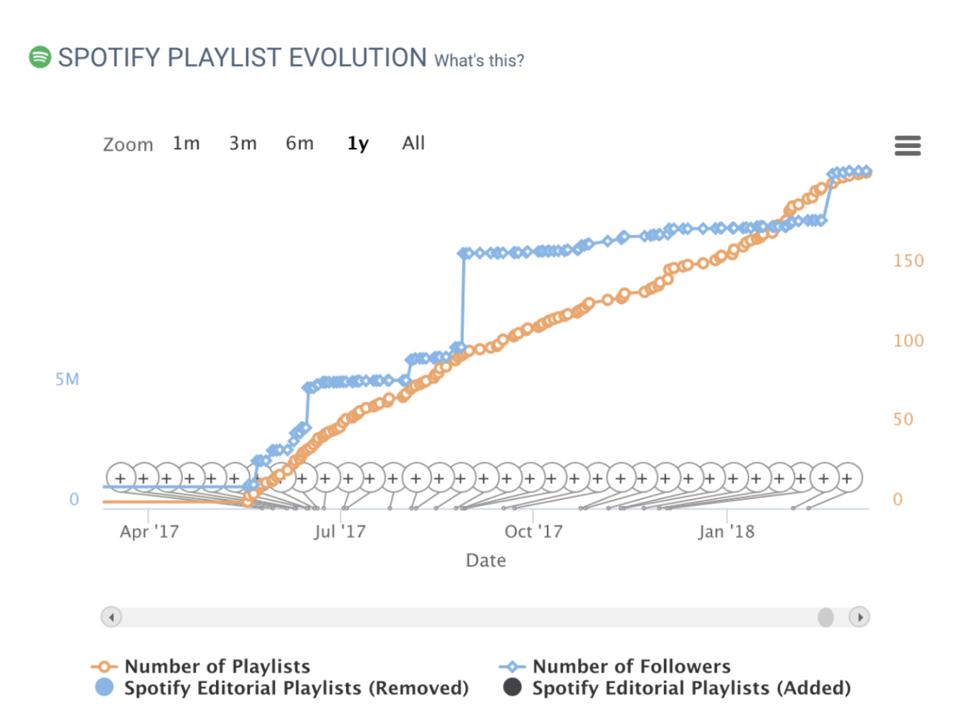 The Spotify playlist progression of Lauv’s “I Like Me Better” by playlist add (orange line) and total follower reach (blue line).

Above is an example illustrating this point. In the article, Chart Metric sites how independent artist Lauv broke into the U.S. off the back of Spotify’s editorial playlists in emerging markets. Lauv, a former New York University Music Business student released her song “I Like Me Better” on May 19, 2017. On day 2, the song placed on Spotify Malaysia’s “It’s A Hit” playlist which has more than 1.9 million followers. This was followed by a placement on “FrienDeSemmana” by Spotify Brazil, and Top Hits Philippines. The order of a track on playlist matters. The further you are to the top, the more likely you are to get played. After more playlist support in Indonesia and Malaysia, a little over a year after the song’s release, “I Like Me Better” was placed on Spotify’s “Songs to Sing in the Car” playlist, which promotes to over 8 million followers. Chart Metric refers to this playlist as the “Hall of Fame for Pop Music.” As of mid-2019, Lauv has earned over 2.5 billion streams worldwide.

In adopting an international marketing strategy it is critical to consider cultural context because culture impacts behavior on streaming platforms and social media. Chart Metric sites Masaki Yuki in Social Psychology Quarterly who points to two specific markets and argues that “in East Asia, there is a very conscious, well-defined social intragroup structure called “East Asian collectivism” that opposes the Western intergroup structure called “social identity theory”.  Jenkins describes his interpretation of the difference between East Asia and Western societies as follows:

In other words, the act of re-sharing your friend’s posts are not driven by your affinity for the content or ambition to be seen but rather a sign of kinship and in support of your community. This ever so subtle shift in values is one of the reasons Jenkins believes that there is an increase in engagement on streaming platforms in emerging markets that share these same values.

Historically, emerging markets have not been thought of as trigger points to launch an artist’s career. However, international markets with their intrinsic nuisance and cultural variations provide new opportunities to create a connection between artists, music, and fan. Not all of us can release an instantaneous global sensation like “Happy” by Pharrel Williams, for most it take more strategical finesse. By viewing streaming as a promotional tool it creates the opportunity to utilize emerging markets to break new music.