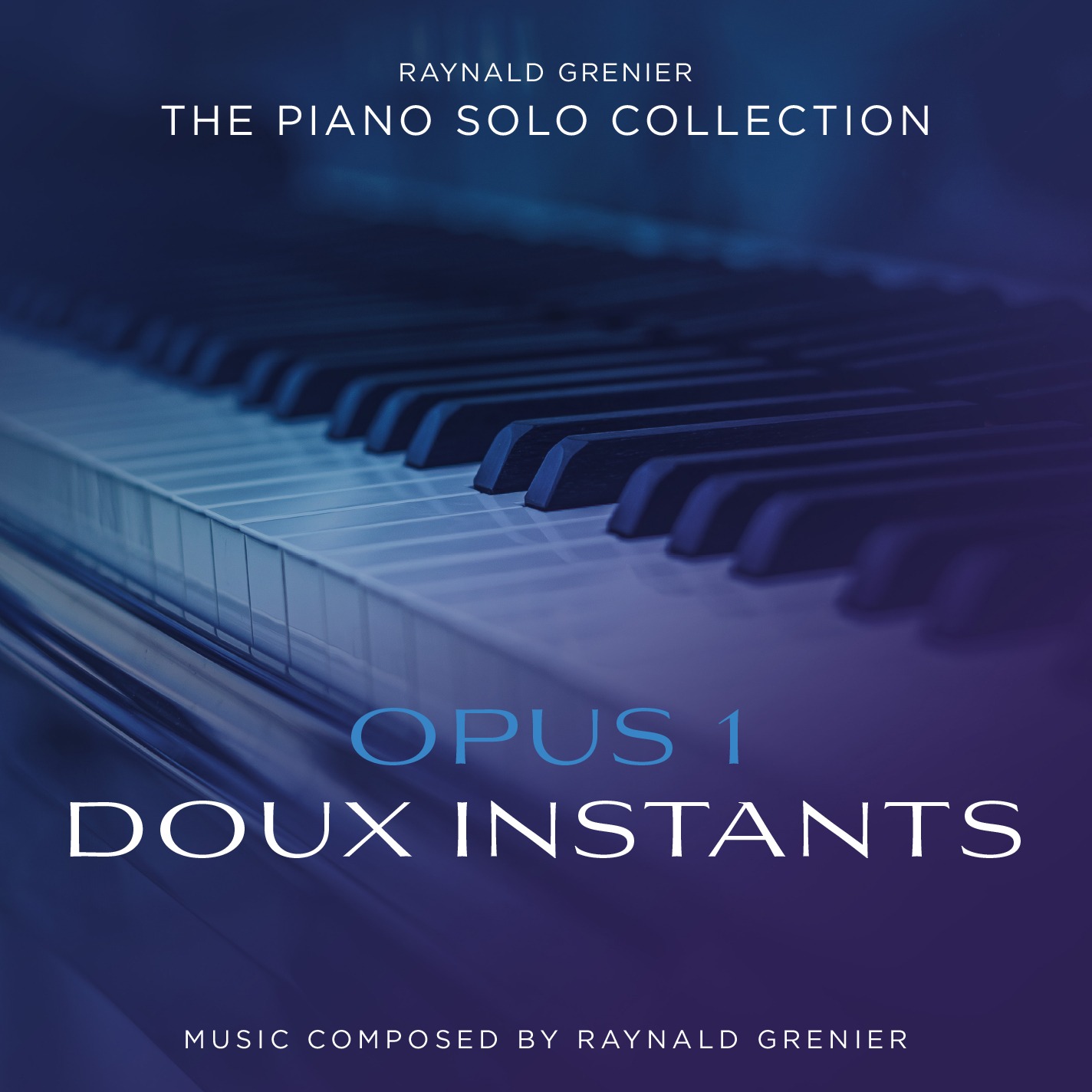 Opus 1 from his stunning ‘The Piano Solo Collection’ series, Raynald Grenier’s powerful new track is a mesmerizing work of art

Inspired by the likes of Andrew Lloyd Weber, John Williams, and Ennio Morricone, Raynald Grenier remains unrivalled when it comes to composing tracks that completely spellbind audiences. ‘Doux Instants’ was released for audiences on November 21st, 2022, and is evocative of healing, soothing, and relaxing feelings.

An artistically crafted track with inimitable harmonic structure and melody, “Doux Instants” is a track that will win the hearts and minds of many. Raynald has long held the belief that music is ‘the best antidote for all the ills of this world,’ and his soothing new track is an attempt at building bridges of understanding between people, connecting them through a universal medium.

“I like, through my music, to touch the heart and the soul. All my musical creation is guided by this principle and this is what distinguishes me,” says Raynald.

An embodiment of authenticity through simplicity, Raynald can effortlessly pierce through one’s walls and embrace them with his rejuvenating craft. His soothing new single takes listeners through a one-of-a-kind journey, narrating the visceral spectrum of happiness and sadness one experiences in life.

“Doux Instants” will make each person feel a wave of emotions and fall in love all over again with the power of music. A fantastic solo piano composition, Raynald Grenier’s latest work sparks a profound and introspective journey.

Following the success of his new single, Raynald Grenier is looking forward to dropping a second track in spring 2023, which will form Opus 2 from ‘The Piano Solo Collection’ and will be titled, “Adagio in G Minor”. He is also set to release a new album for audiences which is scheduled to be released in Fall 2023, titled: ‘The Christmas Ballet’.

Visit Raynald Grenier’s website to check out, download, and buy his new single, “Doux Instants”. Follow him on social media for updates on new and upcoming music and contact him through his email for interviews, reviews, and/or collaboration opportunities.

A creative artist and composer, Raynald Grenier’s musical career began in the 1980s as an accompanying pianist, as well as a conductor for various musical and vocal groups. After spending years mesmerizing audiences with his countless stage performances in the United States, Canada, and Europe, Raynald decided to part ways with the stage and turned his mind towards specializing in musical creation and composition.

Having taken up the work of creating entrancing harmonies for ballets, musicals and operas, Grenier continues to inspire audiences with his spellbinding craft.