Whiteside comes over to head the L.A.-based org from a top job at the Nashville-based Country Music Association. 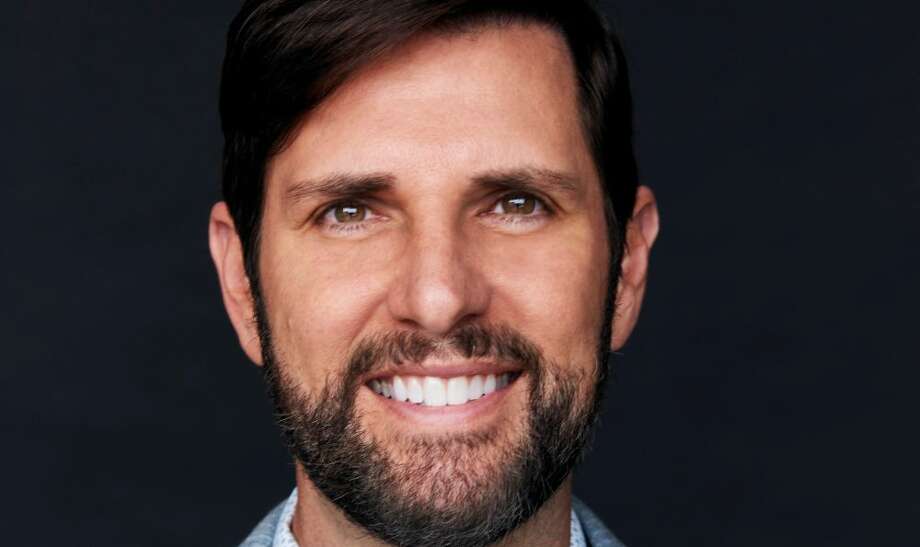 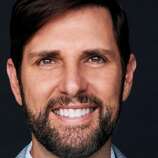 Nearly seven months after Pete Fisher announced his resignation as head of the Academy of Country Music, a new CEO has been announced. Damon Whiteside will exit his role as chief marketing officer of the Nashville-based Country Music Association to sign on for the top job at the L.A.-based ACM.

Whiteside will step in as CEO Jan. 6, assuming leadership from RAC Clark, who became executive interim director upon Fisher’s resignation May 20. Clark has produced the organization’s annual prime-time awards show since 1999.

Whiteside is only the third CEO the Academy of Country Music has had in its 55-year history.

“Damon joining the ACM is exactly what the Academy needs right now,” Clark said in a statement. “I’ve been part of the ACM Awards since 1979, and I can’t wait to pass along everything I can to Damon from my experience as an ACM board member, interim executive director and executive producer of the telecast.”

Whiteside has been in the music industry for 23 years, starting at the Walt Disney Company in 1996, where he worked on brand partnerships and retail strategies with the company’s music labels and TV franchises like “Hannah Montana” and “High School Musical.” In 2011, he formed the Nomad Entertainment Group in Hollywood, developing marketing and digital campaigns and brand strategy and partnerships for entertainment clients. He’d been at the CMA for six years, starting as VP of marketing and strategic partnerships before becoming chief marketing officer. He’s currently on the board of Nashville Cares, the Nashville Entrepreneur Center and the TJ Martell Foundation.

“I am extremely proud of the monumental accomplishments that our dedicated team at CMA has been able to achieve these last six years, thanks to the support and guidance of the CMA board and Sarah Trahern,” Whiteside said. “It has been an honor to help shape the successes of this rich genre, and to be part of a respected organization like CMA and its mission to grow country music globally while shaping positive perceptions about the industry and its artists. … I am honored and humbled to now be given the responsibility to shape the future of the Academy.”