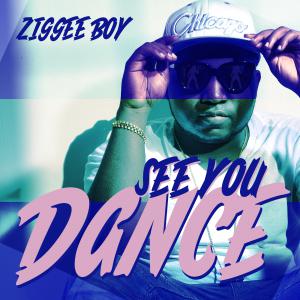 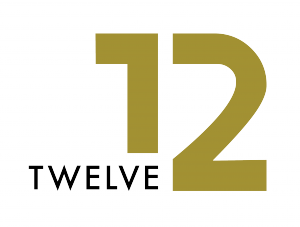 Sky’s the Limit Entertainment will release one song by Ziggee Boy per month in 2019.

The campaign, called the 12-in-12, will introduce (to music fans worldwide) 12 Ziggee Boy songs in 2019, the first of which is an uptempo Afrobeat single titled “See You Dance.”

Ziggee Boy, a Washington, DC-area resident orignally from Sierra Leone, wrote and produced nearly all songs being released under the campaign by independent label Sky’s the Limit Entertainment (aka Sky).

Sky co-owner and Billboard charting senior producer Art Powell (aka Art The Great) says that the body work in this campaign is quite diverse. “The dozen songs in the 12-in-12 campaign showcase the immesnse talent that Ziggee Boy possesses. Ziggee is a gifted songwriter, producer, and engineer, which is a powerful combination in the music business,” says Powell. Powell also serves as co-producer on several of the 12-in-12 songs.

According to Ziggee Boy and Powell, the campaign’s songs fall into several music genres: Afrobeat, Dancehall, Afropop, and Urban Contemporary. The Sky duo also said that fans who listen to all 12 songs can expect to hear Ziggee’s unique variety of vocal tones and strong sense of timing that draw them into replay mode (i.e., listening to Ziggee Boy songs over and over).

The campaign’s first single “See You Dance,” released today, and the remaining 11 singles will be available on all major digital music platforms, such as Spotify, iTunes, Amazon, TIDAL, and Apple Music.