Parton teamed up with Galantis, Mr. Probz for a spiritual, uplifting new single 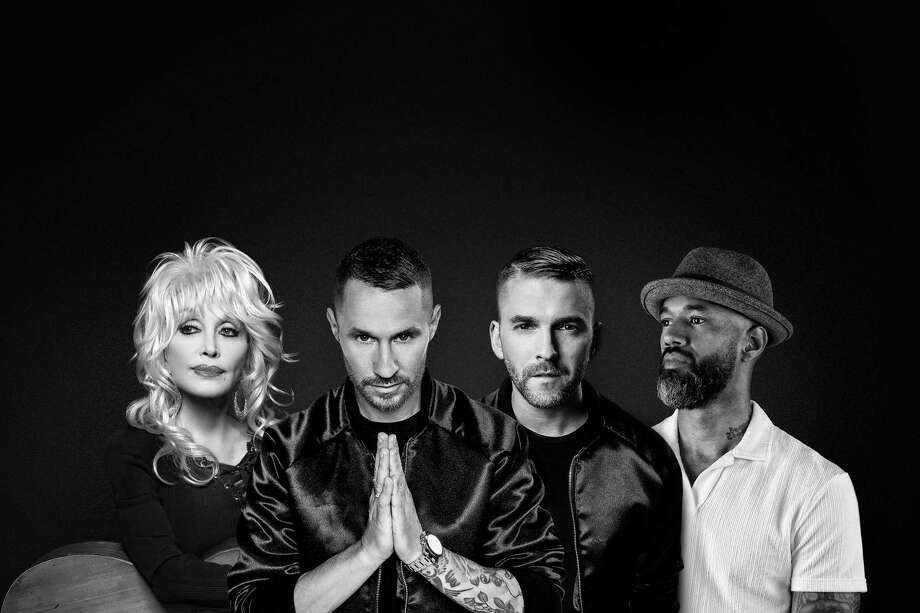 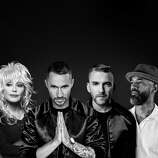 “They were trying to track me down,” she says by phone, calling from the music video shoot in Franklin, Tennessee. “I guess Linus [Eklöw] and Christian [Karlsson], who are Galantis, had this song and they supposedly both were fans of mine. Somebody said ‘Do you think we can find her? Do you think she’d do it?’”

“She has always been one of our dream collaborators, but we honestly thought getting her on the song was a total longshot,” Eklöw adds, via e-mail.

The pair had been working on the track for some time, wanting to build a song off of John Hiatt’s 1987 song “Have a Little Faith in Me.” When Parton finally got a hold of “Faith,” she new it was a perfect match.

“As soon as I heard it, I thought, ‘Yes! This is a song that the world needs right now,’” she explains. “It’s all about uplifting mankind and believing in a higher power. All the things we need in this dark, ol’ dreary world right now.”

According to Karlsson, Galantis flew out to Nashville as soon as she said yes to the song. They’re proud of the fact that the song turned out to be a true collaborative experience. “I ‘Dolly-ized’ it a bit and wrote some more spiritual things inside [the lyrics],” Parton adds.

Meanwhile, Mr. Probz recorded his verse separately. “We talked back-and-forth and patted each other on the back from afar,” Parton says. For the Dutch performer, Parton’s films were more present in his early life than her music; country music wasn’t played very often on Dutch national radio.

“What I do remember is that every time she did a cameo or appeared in a movie her personality and energy always had that special kinda good vibe,” he describes. “The same feeling you get from listening to her voice when she sings. It’s so unique.”

Parton is used to hearing dance remixes of her songs, specifically citing times when “Peace Train” and “Baby, I’m Burnin’” have been reworked for the dancefloor. Now that she has dipped her toes into the world of creating an original dance collaboration, she wouldn’t be opposed to making more.

“I always know inside myself what’s right and what’s wrong to do, and this felt really right,” Parton says. “I’m open to doing more with them and continue with this — if this does well.”