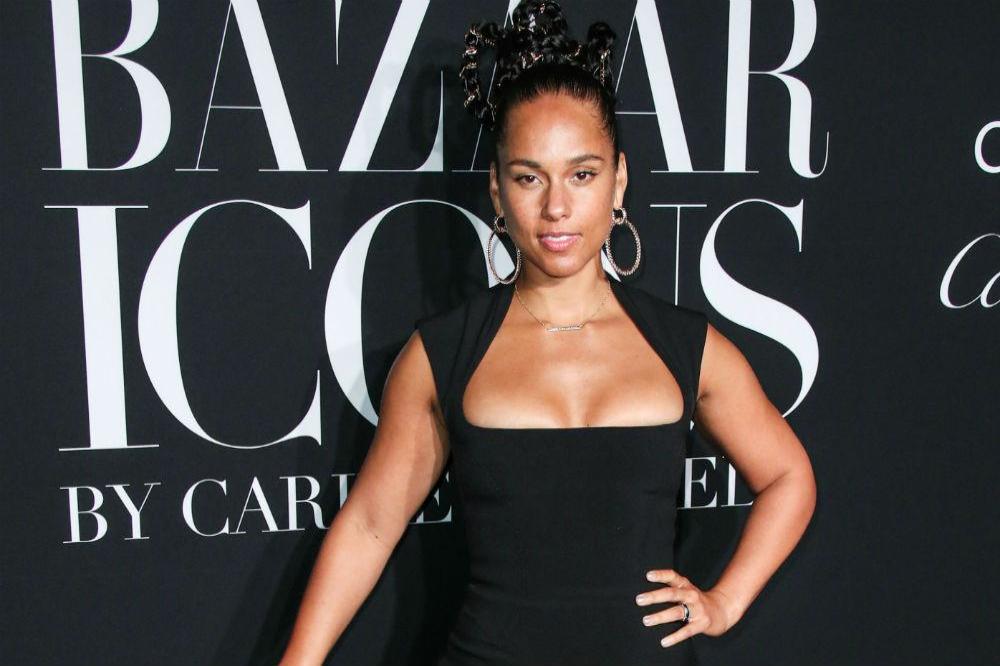 Alicia Keys, Rosalia and Megan Thee Stallion are set to be honoured at Billboard’s Women in Music event.

The ‘Girl on Fire’ hitmaker, Spanish singer/songwriter and rapper have been selected by the publication for special accolades at the ceremony on December 12.

Alicia is to receive the American Express Impact Award for her work with She is the Music – an industrywide movement to empower female creators – which she helped launch in 2018.

Rosalia – who has collaborated with the likes J Balvin, Pharrell Williams and James Blake – will be handed the Rising Star Award for changing the pop landscape with her own interpretations of flamenco music.

And Megan Thee Stallion will take home the Powerhouse Award thanks to a string of hits in the US and for starting the ‘Hot Girl Summer’ trend with her collaboration with Nicki Minaj and Ty Dolla $ign.

Hannah Karp, Billboard’s editorial director, said: “Women in Music is a celebration of artists and executives who are changing the world through their work.

“We are excited to honor Alicia Keys, Rosalia and Megan thee Stallion, whose singular visions and voices are shifting our culture while inspiring fans to stay true to themselves.”

Hannah announced recently: “Billie has disrupted the entertainment industry through her music and social media platforms, leaving an indelible impact on the global cultural zeitgeist.

“Her ability to speak to the Gen-Z population, making teens and young adults feel accepted in today’s society has quickly allowed Eilish to grow to the top of the charts, breaking the mould for this generation with her electric hair-colour and sharp attitude.”

The ‘bad guy’ hitmaker is the youngest person to ever receive this honour, and is not shy of breaking records, with her debut album ‘When We All Fall Asleep, Where Do We Go?’ topping the Billboard 200 earlier this year, meaning she was the first artist born in this century to have a number one album.

Billie will be joined at the ceremony by Taylor Swift, who will be handed Billboard’s inaugural Woman of the Decade award, as well as Alanis Morissette, who will receive the Icon Award.

Nicki Minaj is to be honoured with the Game Changer Award whilst Brandi Carlile will be named Trailblazer.