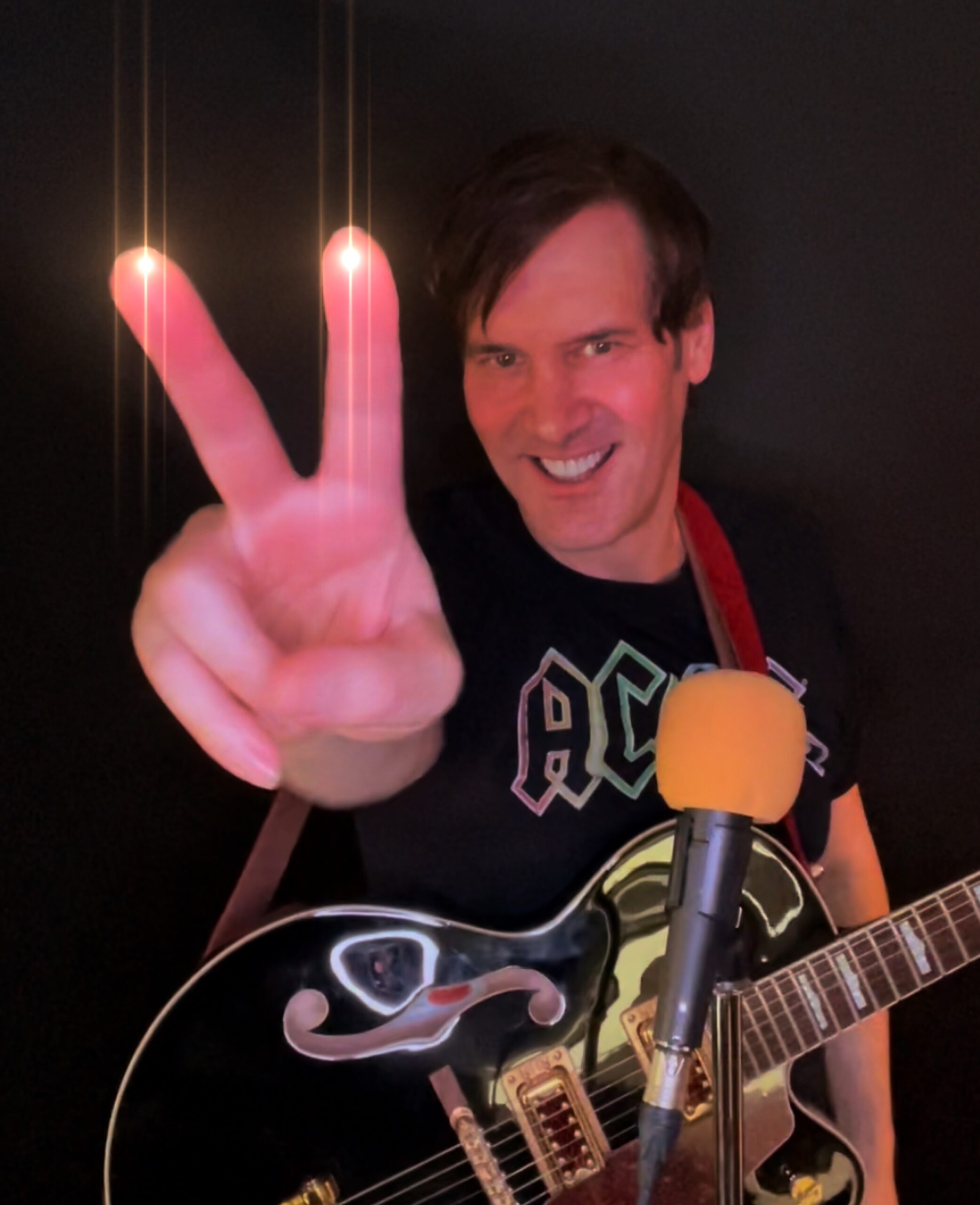 Underlined by a unique instrumental appeal, Adam Caulfield’s exhilarating record makes listeners witness an emotion-fueled rollercoaster experience. Imbued with the nostalgic flavors of classical 80s Rock and Dance music, ‘Rocktronica’ will take listeners down memory lane as they fall in love once again with the genre’s iconic rhythms. A magnetizing affair, the new album builds on Caulfield’s unique and intimate writing style, which is set against an enriching blend of rhythms and instruments.

One of the artist’s breakthrough singles from the new album includes his refreshing and original track, “Jersey Boardwalk.” On the crossroads of tested, classic Rock elements and experimental and distinctive melodies, “Jersey Boardwalk” marks an exhilarating ride, from start to end. The new track has already had thousands of international radio plays within just days of its release, amassing much acclaim from fans of the genre.

“I am a big 80’s music fan and have been very influenced by musicians from the 80s. I think my music has a very authentic 80’s vibe to it. Rocktronica (the name of my new CD) took about a year to write. I used a mixture of electronic and acoustic instruments to create what some have described as “Rollercoaster rock!” says the artist regarding his newest drop.

With his new, breathtaking musical compositions, complete with melodic highs and lows, Adam Caulfield is all set to surprise fans of his music. With his independently written and produced singles, such as “Rocktronica” (which is his favorite single), “Jersey Boardwalk,” and “Copperhead,” the eclectic artist is sculpting a major presence in the industry.

Stream Adam Caulfield’s exciting new album, ‘Rocktronica’ on his official music streaming platforms! Follow the artist on social media for updates on new music and reach out through email for interviews, reviews, and/or collaborations.

Adam Caulfield is an independent musician and artist with an extensive and rich background in theater. He attended The Music School of Delaware for five years, studying guitar and music theory, which he currently utilizes in his independent music career.

Driven to revitalize the contemporary scene with his new CD ‘Rocktronica,’ Adam Caulfield is already garnering a huge number of streams on iTunes, Amazon, and many other music streaming platforms. In his spare time, the budding artist enjoys Crossfit and taking care of his rescue beagles.