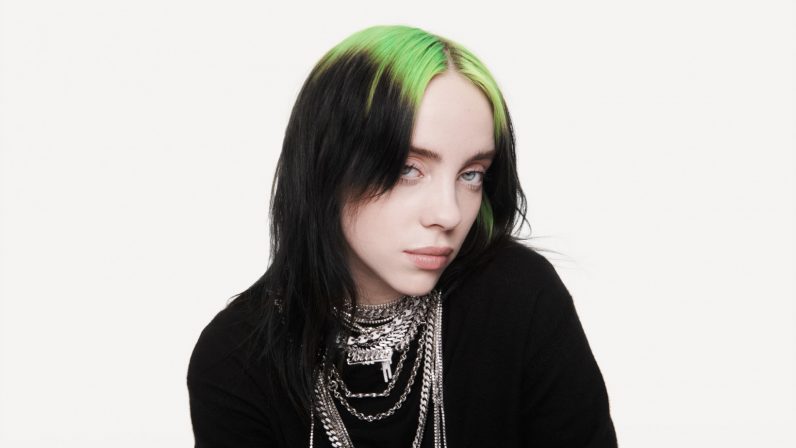 It seems that Apple is quite enjoying its foray into the entertainment industry. After launching its Apple TV+ streaming service with some high-profile shows, the company has now announced the Apple Music Awards.

The company has already announced winners which include names like Billie Eilish, Lizzo, and Lil Nas X. The iPhone maker is holding a show at the Steve Jobs Theater tomorrow where Eilish will perform.

Apple famously hosted the Apple Music Festival (formerly iTunes Music festival) from 2007 to 2016. It’ll be intriguing to see if the company brings back live shows in some form with these new music awards.

Apple Music’s competitor Spotify is also holding its own award show in March 2020 in Mexico City. However, unlike Apple’s partially jury-based awards, it has opted to rely entirely on user data.

The Cupertino-based company’s senior vice president Eddie Cue said in an interview in June that the streaming service now has over 60 million subscribers across the world.

While Apple is clearly pushing towards services to decrease its dependence on hardware to generate revenue, it’s also trying to establish itself in popular culture as more than just an iPhone, iPod, or Airpods maker. With new TV shows and Music awards, it seems the company hopes to become a part of the pop culture conversation in a different way.