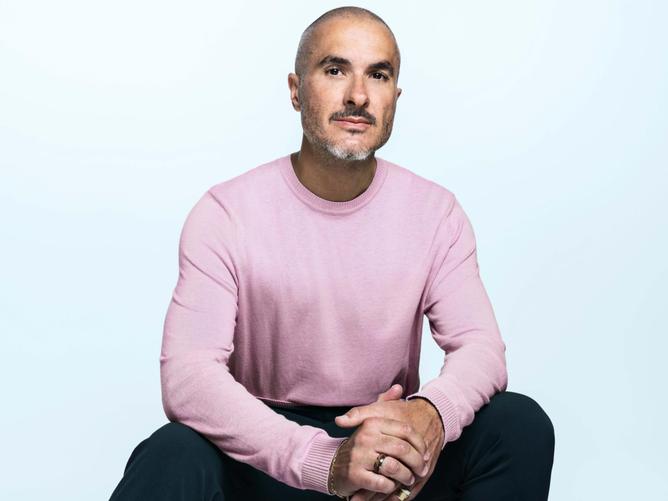 One phone call from a fellow Apple Music host inspired Zane Lowe to keep his shows going through global isolation. It was Elton John.

“Elton calls to check up on you, he’s just that kind of person, an incredibly kind human being,” Lowe says from lockdown in LA.

“This was in the first few days (of isolation) and I said ‘I think I’m going back to work on Monday’ and he went ‘OK, I’ll do Rocket Hour let’s go’.

“But I wanted to create shows that reflected the tone of what we were going through rather than act like it was business as usual.”

Since then Lowe has created fascinating programs, with deep conversations about music in general rather than plugging a new record, regular group chats on Facetime (including one with Dua Lipa, J-Lo and Charli XCX) and interviews with everyone from Keith Urban to Lady Gaga.

“A lot of artists have been uncomfortable about self promotion or talking about themselves right now,” Lowe says.

“I asked Elton to come on my show, to pick some records, we’d do a mutual playlist and chat about music.

“There is a sense of openness and a willingness to connect within the artistic community that I don’t think I’ve ever experienced before.

“Before this happened you’d get to artists through a structured system that was very traditional. It seemed to work. But this time it just feels really personal.

“A lot of my shows have been me catching up with friends who are artists and asking them to make a playlist.

“There’s a desire to feel like we’re able to talk to other humans right now.”

As ever, Lowe has highlighted Australian and New Zealand artists – there’s been At Home With playlists for Amy Shark, Fisher, Benee, Lime Cordiale, Tash Sultana and Dean Lewis, while one of his FaceTime calls was with Tones And I, isolating in Melbourne.

The musician had been in the US, capitalising on her song Dance Monkey being in the Top 10, when she suddenly had to pause everything and had time to reflect on her success while she was still in the moment.

“Tones and I, what a whirlwind, she got sucked into that incredibly exciting slipstream where if you have a hit it can go faster than ever before, the counter on the streaming numbers go at such a rapid rate, which gets everyone’s attention which creates opportunity which creates this heady pace,” Lowe says. 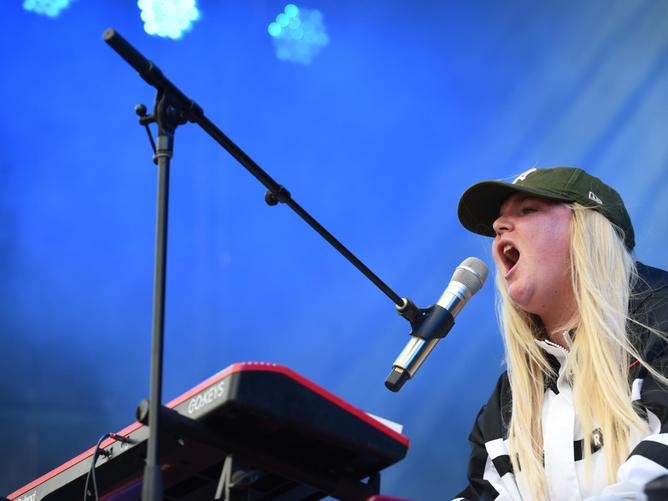 Camera IconTones and I ‘can’t get to it yet’. Credit: News Corp Australia, Naomi Jellicoe

“It’s what you wanted, you want your music to connect with people but you never stop to actually think about how you’re reacting to the situation once you’re on the other side. She was ready to go on tour, do her album, but then she had to stop.

“She seemed to be at peace with that to some degree. She’s using this time to prepare for when things pick back up. It hasn’t gone away, she just can’t get to it quite yet.”

Kiwi Lowe is proud of his homeland, who are slowly returning to live shows next week.

“The fact they’re doing gigs there, even if they’re in-between what the new normal becomes, that’s a step forward. Progress is good.”