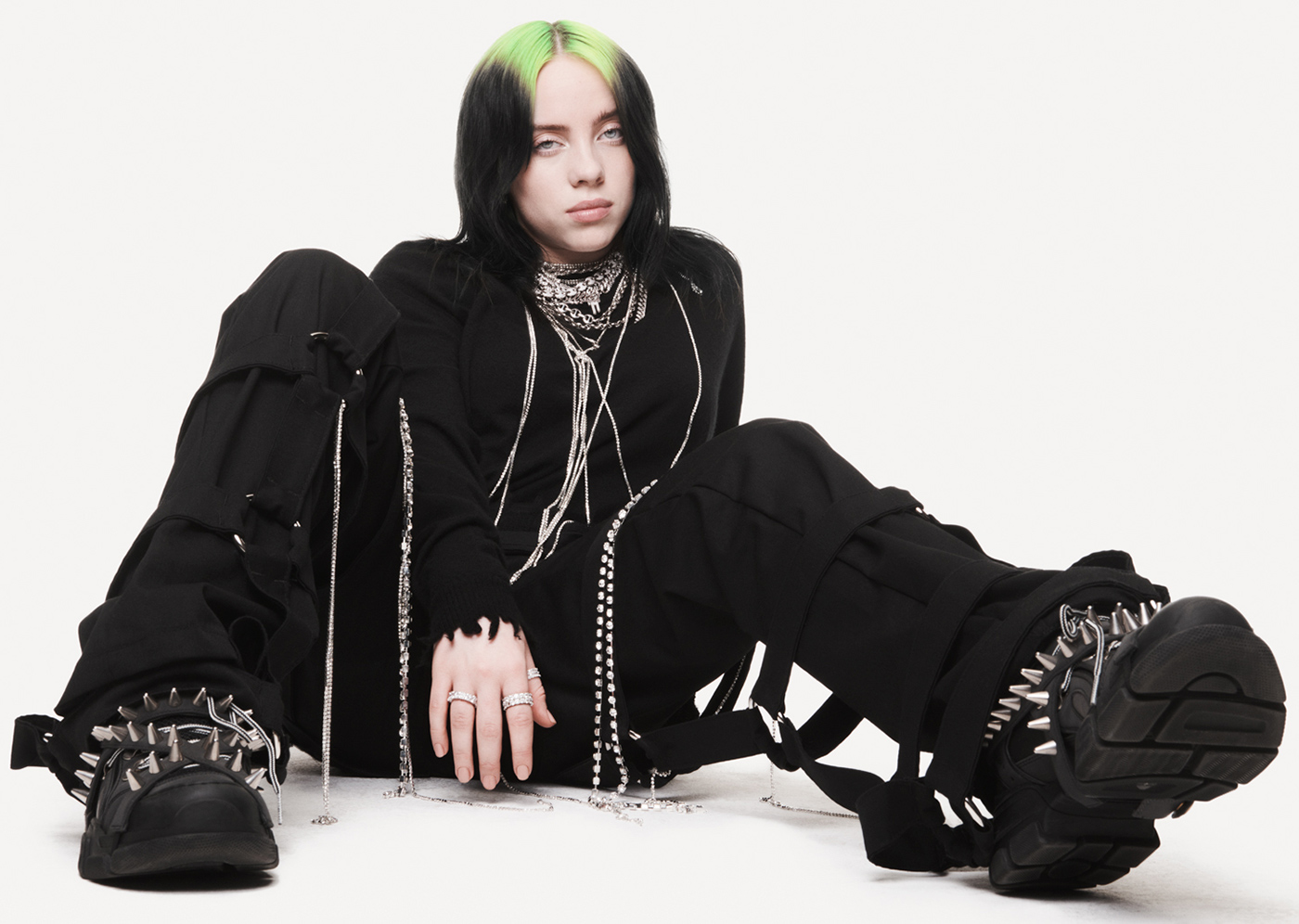 Apple has paid $25 million for the rights to a Billie Eilish documentary that will be shown on Apple TV+ and follows the 17-year-old singer-songwriter’s life after the release of her debut album in March, reports The Hollywood Reporter.

According to the report, the film is directed by R J Cutler and produced in collaboration with Interscope Records, and covers moments between Eilish and her family, as well as behind-the-scenes peeks at public appearances. The project is expected to debut in 2020.

Notably, the film will reportedly be released on ‌Apple TV‌+ instead of Apple Music, which has previously been host to documentaries about musicians, like Taylor Swift’s The 1989 World Tour (Live) and Ed Sheeran’s Songwriter.

The decision could signal a broader shift in Apple’s content plans so that all the company’s original programming is released exclusively on its new TV+ video streaming service, rather than being divided across two platforms.

Earlier this year, Apple removed the TV & Movies category from the Browse section of the Music app and started linking out ‌Apple Music‌ programming from its TV app listings. 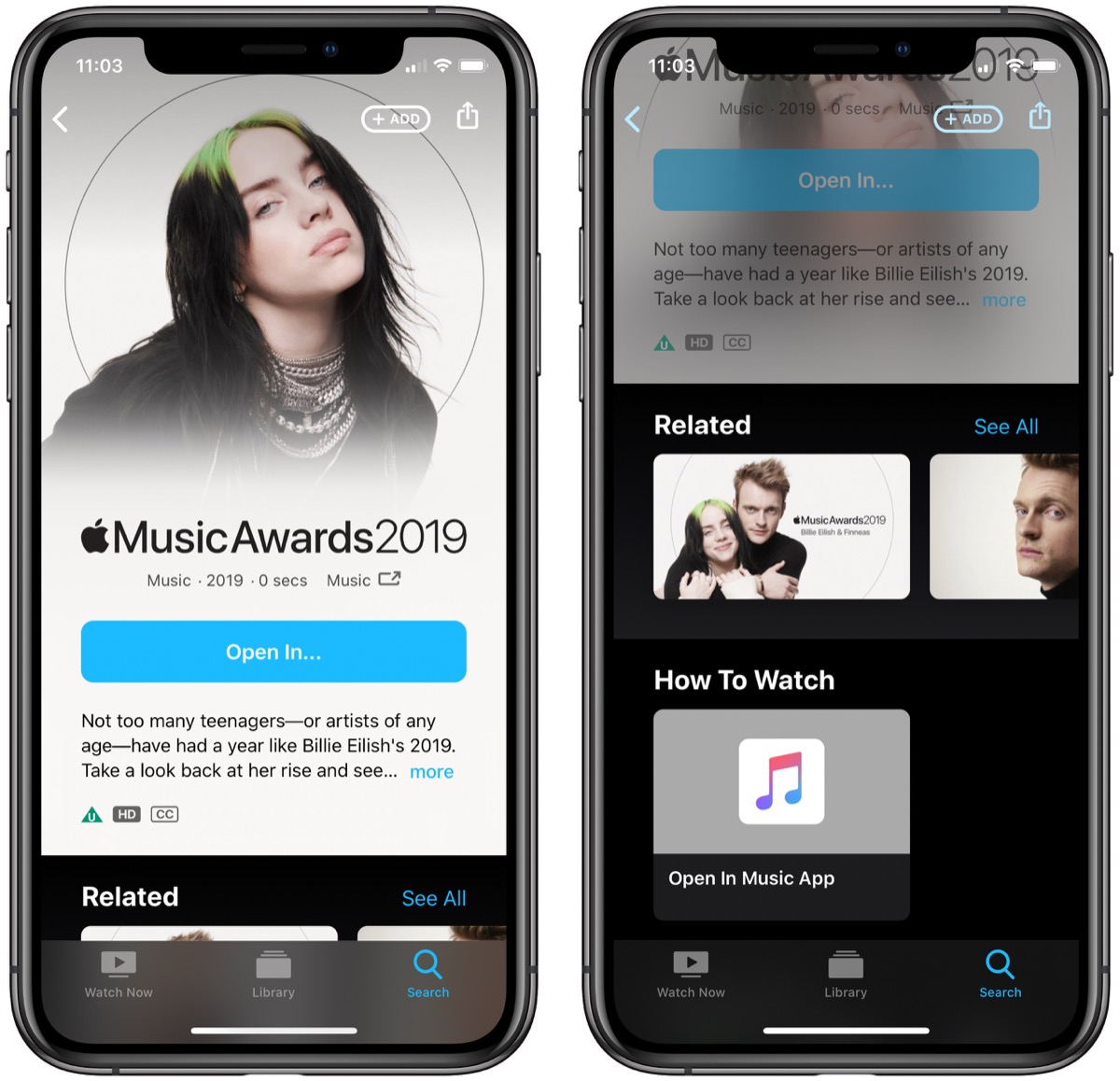 Apple Music-hosted video content, currently discoverable from the TV app
Apple already bundles ‌Apple TV‌+ with its ‌Apple Music‌ student plan, which costs $4.99 per month, so hosting all video content in the TV app would make sense. Apple is also considering bundling ‌Apple Music‌, ‌Apple TV‌+, and its Apple News+ subscription service as early as 2020, according to Bloomberg.

Eilish kicked off Wednesday’s inaugural Apple Music Awards with a bespoke performance based on her debut album When We Fall Asleep, Where Do We Go? The singer was also awarded ‌‌Apple Music‌‌’s Album of the Year as the most streamed album of 2019, and Songwriter of the Year, which went to both her and her brother FINNEAS.