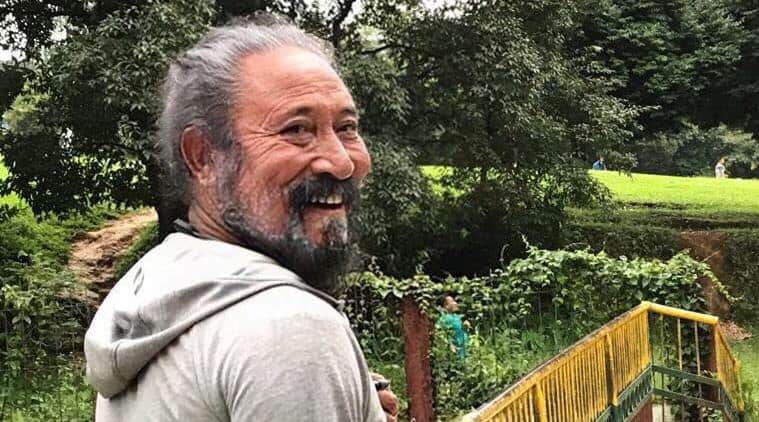 Bobby Hano, co-founder of Ziro Festival of Music, wanted to create a space where his culture was represented and celebrated throughout the country. (Source: Bobby Hano/Facebook)

Ziro Festival of Music, one of the longest running music festivals in the country will be returning in September this year.  The annual festival, which takes place in the Ziro Valley of Arunachal Pradesh, will see several international bands headlining — from Acid Mother Temple (Japan) to Matajiwa (Indonesia).

Bobby Hano, who co-founded Ziro festival in 2012, talks to indianexpress.com about how plans for the eight edition of the festival are shaping up and why art has the potential to break barriers.

How are preparations going on for this year’s Ziro Festival of Music?

Ziro Festival is in full swing now. This year will see an increased presence of South Asian bands from countries such as Japan, Indonesia and Korea sharing the stage with local independent acts. We are also focusing more on eco-friendly practices to make the festival India’s most eco-friendly festival ever. We will have a multi-cultural presence of not just artistes but also attendees and stall vendors which will make this edition a truly unique one.

Ziro is now in its eighth edition, how has the festival’s journey been?

The idea of the festival came about when Delhi band Menwhopause was touring the Northeast. I was promoting them in Arunachal Pradesh and their gig in Itanagar was postponed because of some political unrest. We spent those free days hanging out in Ziro, my hometown and guitarist Anup (Kutty, co-founder) and I discussed the idea of doing a small festival where we would invite our favourite bands to play. The idea kept growing and we kept discussing for over a year and finally decided to do it in 2012.

We believe in the philosophy that no matter what backgrounds we come from, music makes us one. Nature is a great leveller. At the festival, we encourage everyone to respect nature and look after each another. The Northeast is an extremely diverse part of the country. Even within Arunachal Pradesh, there are so many different tribes and cultures. This makes the festival one of the most unique confluence of people.

The popular music festival will have its eighth edition this yrear from September 26-29. (Source: Ziro Festival of Music/Facebook)

To be honest, I have never faced any harsh form of racism. Sometimes when you travel to places like Delhi and Mumbai, you do encounter some small instances where people assume certain things about you just because you come from the Northeast. But it’s never been as harsh as some of my brothers and sisters have faced. Racism is a sad reality in the world even though it is not a recent development. It has always been prevalent in the society, we just hear more about it because of the cacophony of social media. We are made to believe that the world is a really bad place to live in. I feel this is where art comes in. Art forms like music, cut across race and religion and unite us. Music makes us one.

In your opinion, besides music and the arts, how can people start appreciating different cultures?

We are living in a world where deeply coloured opinions exist and for the world to become a happy and colourful place, it must first become colourless, which is why I recently became a part of an anti-racism campaign ‘Born Colourless’ by Absolut. I believe that these ills have existed for years but I don’t think it is getting worse. I don’t believe in instilling fear. I believe in peace. I believe that if people stop spending time on their computer and mobile screens and use that time to get to know their neighbours, the world will be a much better place. I feel we need to stop making ‘friends’ only on Facebook and travel and make real friends.