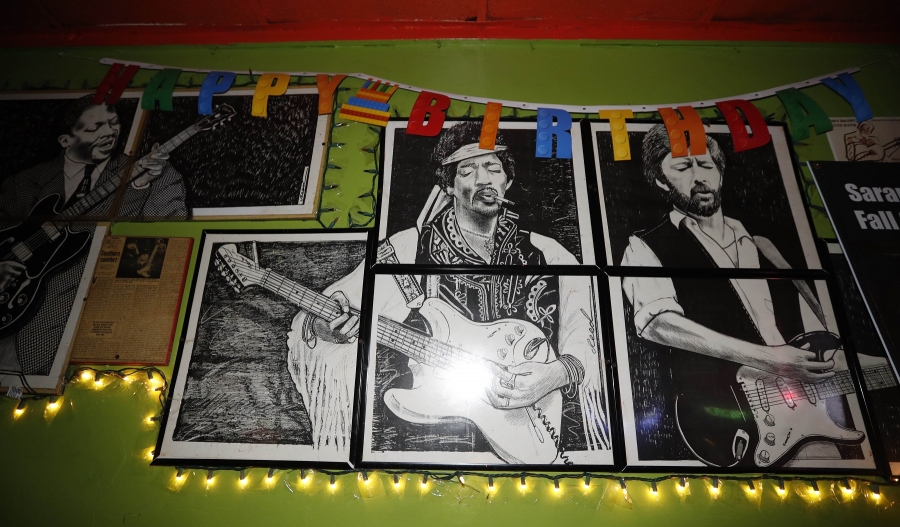 Near the corner of West Tupper and Franklin streets downtown is a treasured hole-in-the-wall that you might never hear about or even know is there.

Opened in 1950 as the Tudor Arms, a basement club in a nearby apartment building, it switched to its present location and name in 1963. Under the Pandolfino family ownership, the Tudor has slung strong drinks on a U-shaped wooden bar under low light, often over the sounds of local blues, rock, metal and punk bands.

To play, there is a pool table and a dartboard. On the walls, typical dive bar decor — neon signs and beer memorabilia — are accented by big, black-and-white posters of legends such as Hendrix, Bob Dylan, B.B. King, Eric Clapton, Muddy Waters and Stevie Ray Vaughan.

According to a 1990 News article, these relics have been here since at least the ’60s, when Tudor welcomed overflow from neighboring Laughlin’s, which staff reporter Dale Anderson described as “enormously popular with the young crowd.”

On a recent Tuesday night, the bartender, a friendly and fiery woman who also works at kindred-spirit Electric Avenue, gave me a stereotypical-but-genuine answer when I asked what makes this place special: the people. To the average patron, a place like this serves as an occasional-drop in for a no-frills drink and perhaps free on-stage entertainment. But to regulars, it’s a community meeting place and a good-time escape for any and all.

And for this night’s unbooked open-mic performers — seven men who all took the stage at some point, but never simultaneously — it’s a spot to jam with friends to a crowd of about a dozen at peak, around 10:30 p.m. 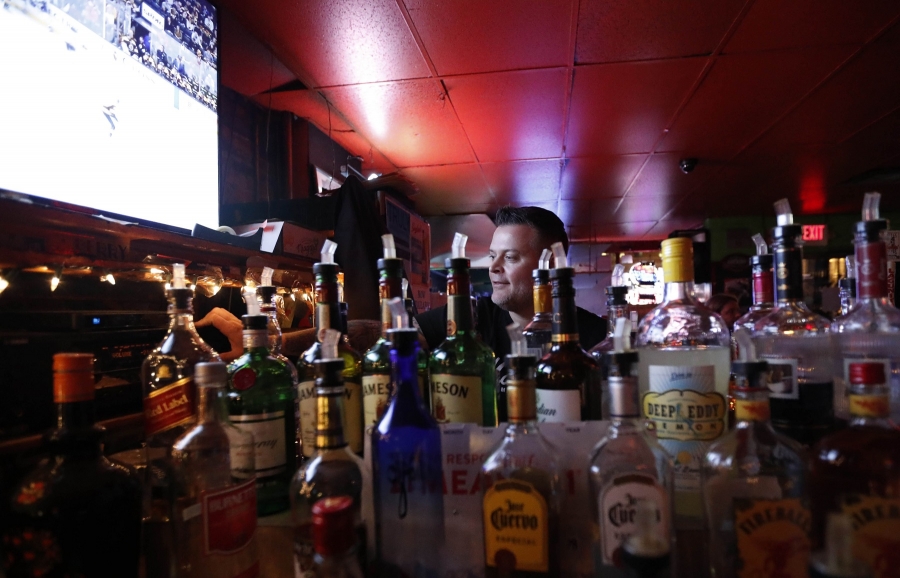 Slugging a well whiskey and ginger ale out of a plastic cup ($3.50) and then a pint of Flying Bison Paula’s Peanut Stick Porter ($6), I enjoyed a jam-funk rendition of the “Jeopardy” theme song. “They’re slaying it,” said my belly-laughing drinking partner before taking a grinning sip of his $1 (you read that right) can of Genesee. On Tuesdays, one-buck Gennys and $2 Labatt Blues are dealt on the cheap.

At one point, a young, well-dressed couple popped in, swiveled their heads, looked at each other and stayed for a drink. I wondered if they planned to grab cocktails at the neighboring Buffalo Proper, only venturing into Tudor after discovering the other’s recent closure. 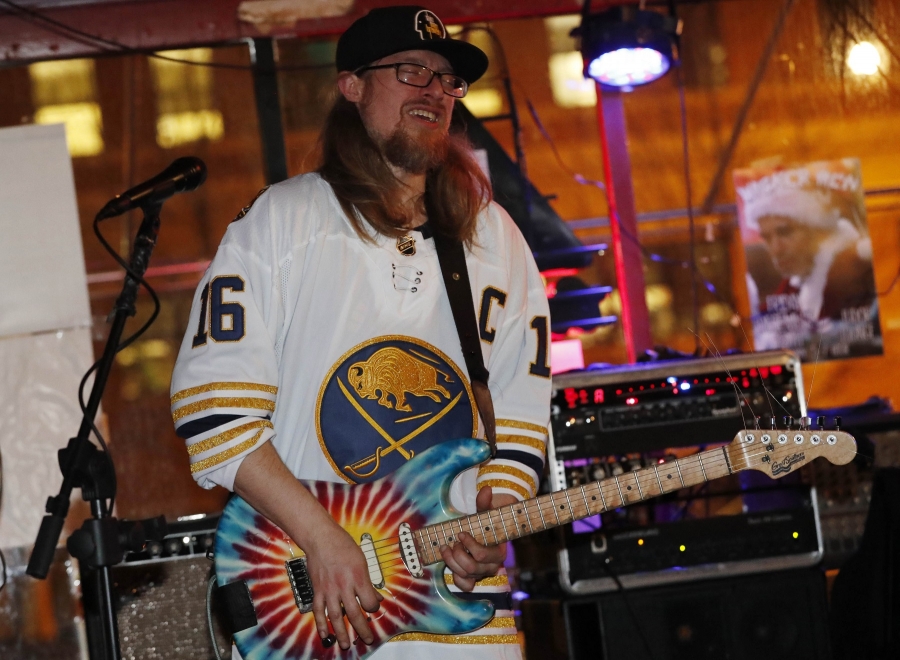 As the night wore on, a few musicians left and another friend, who is adept at playing a number of instruments, saw an opportunity. I watched him approach two guys on stage, make friendly talk and, a few minutes later, play “I Want You Back” by the Jackson 5 on drums alongside a smiling bassist and guitarist.

In my experience, weekday bar stops can leave you feeling either slightly irresponsible — especially when you gain nothing but next-morning grogginess — or subtly uplifted, when you successfully break up the monotonous work week with an enjoyable (but not overdone) drink and laugh or two. On this occasion, three friends and I experienced the latter.

Patio: Yes; open in the summer

Don’t forget to: Check out the venue’s Facebook page to learn what bands are playing and when. 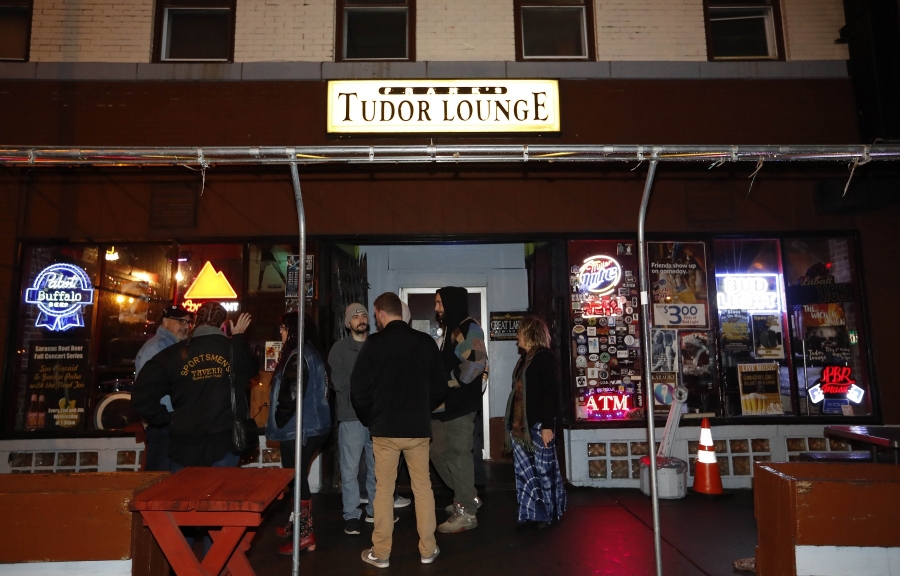