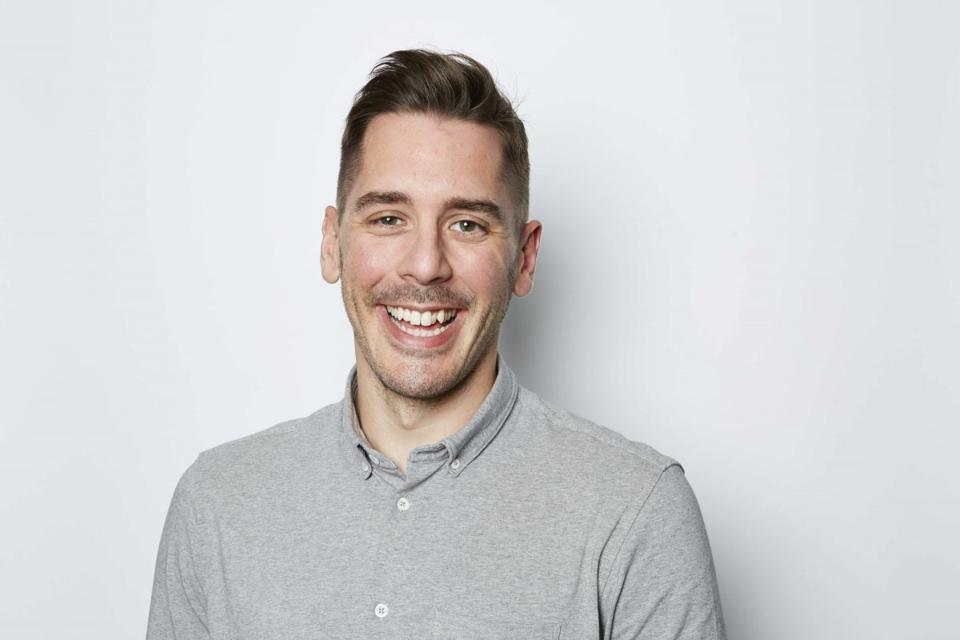 When success is driven by increasing revenues rather than decreasing cost and by competing on differentiators other than price, HR’s role is evolving. Process and frameworks are on their way out, while unlocking innovation potential and attracting and retaining rare folk with specialist knowledge become essential.

David Reay, Sony Music’s Senior VP of HR, has long understood the need for HR to focus more on human potential. For him, the key to unleashing the power of people is understanding what makes them tick. “There’s no room for lazy HR. We need to be asking how we help people unlock their different styles, backgrounds and personalities in pursuit of their personal goals,” says Reay. “We’ve all got a personality and a style that works to do our job. With the right support, we can all get there. But this takes effort to agitate and make things happen and that’s why we in HR have to give it our all.”

Belief in the innate potential of individuals has led Sony Music to create a range of unique employee development experiences including Amplify, the firm’s signature leadership development programme. Combining coaching with real-world projects to enhance leaders’ ability to collaborate and innovate, it has won the HR Distinction Award for People Development and featured in CIPD Management magazine.

The inspiration for the programme was a desire to avoid the sort of unquestioning “company man” behavior Reay and his team witnessed elsewhere throughout their careers. “I vividly remember talking to an Executive Coach who told me she was doing amazing work with a guy in his late 50s who was about to become a CEO. And she’s helping him work out who he is and what he stands for! But to be a leader you have to develop and get used to expressing a point of view.” Reay didn’t want anyone at Sony Music to feel like they didn’t know their strengths and how these could compel them forward in their career. 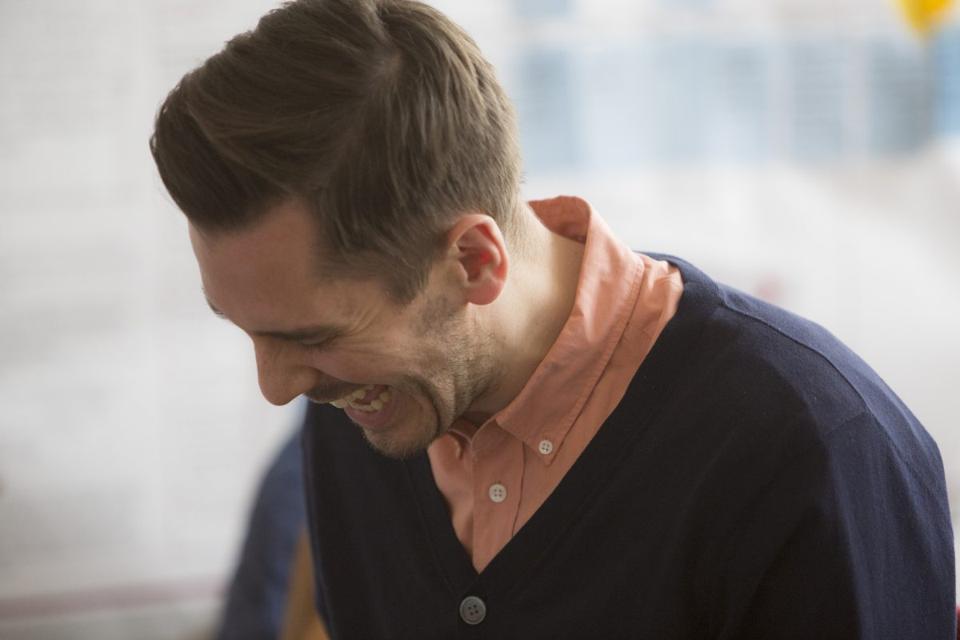 David Reay believes in bringing your personality to work

“Start with who you are, what you stand for, where you get your kicks. Then use that as a springboard. Knowing yourself and knowing about the business and the wider music industry, identify where you are going to go,” says Reay. Through Amplify, this understanding is then combined with training on start-up skills and experimentation. “We shift the mindset from asking for big wads of money to doing quick tests that allow people to learn and move on,” Reay comments. This unlocks the creativity of leaders and in turn, works through the whole workforce and culture.

It also creates autonomy and momentum. “For me, there’s always a question of how you create enough energy that there isn’t going to be this sense of, ‘Oh, I can’t ever do anything if the executive leadership aren’t bought in’. That’s just not good enough. You have to create so much momentum that a lack of buy-in stops being an excuse.”

HR’s evolution is not over

Both in innovation but also more generally in business today, flux is inevitable. Reay sees it is a key part of HR’s role to help employees feel comfortable with this ambiguity. “People crave closure. But not every conversation needs to end with swift, decisive action,” says Reay. “Sometimes it is essential just to debate ideas and swap stories in the knowledge that the right course of action will emerge.”

Reay’s next challenge is delivering personalized choice at scale. But it’s “a tough nut to crack” in an international business. “How do we help leaders make great choices within their cultural context?” is the question Reay is asking at the moment. “Our job is to create an army of people who understand themselves, our culture and are able to embed and develop the ideas and skills that we think are relevant. That’s the opposite of traditional, lazy HR.”

Never stop getting to know your people: there is always more to learn.Focus not on frameworks but on fostering conversations that help you understand where the potential to innovate exists.Don’t be afraid of ambiguity. Help people become comfortable with it as a prerequisite of success.