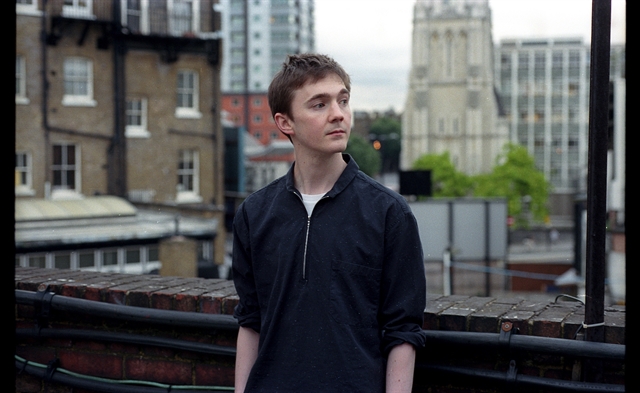 Hessle Audio co-founder Ben UFO is one of few artists to have made a name for himself entirely through his DJ skills, without having produced music. — Photo courtesy of Epizode festival


HÀ NỘI — The second round of acts for Southeast Asia’s top underground dance music event has been released, with pioneering British DJ Ben UFO among the names to be added.


In addition, Jamie Jones, Patrick Topping and Red Axes will all perform again on the beaches of one of Viet Nam’s most beautiful islands.


Israeli music producers Niv Arzi and Dori Sadovnik of Red Axes produced an EP after their trip to Việt Nam to perform at Epizode and Hà Nội’s Savage nightclub earlier this year.


Despite this upcoming festival only being the fourth edition, Epizode has quickly earned a reputation as one of the top electronic music festivals in Asia, bringing the likes of Carl Cox, Nina Kraviz and Seth Troxler to perform at the Sunset Sonata beach resort.


With more line-up announcements expected, Epizode is shaping up to be yet another treat for Việt Nam’s dance music fans. — VNS