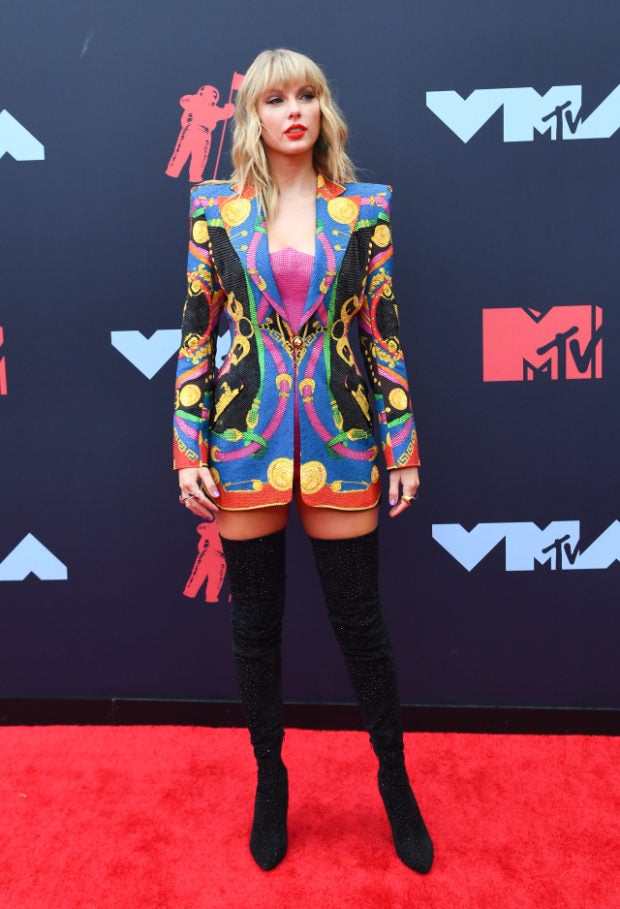 The 2019 MTV Video Music Awards, which celebrate the best music videos every year, were held on Monday, Aug. 26 at the Prudential Center in Newark, New Jersey.

Between glamor and eccentricity, the red carpet hosted a wide variety of looks, each more colorful than the last. Pink, a big trend this season, was seen accentuating many looks, while blazers worn over shorts or pants were also big.

Taylor Swift bet on color from Atelier Versace with a blazer jacket with distinctive shoulders and a pink crop top. The entire look was encrusted with Swarovski crystals. 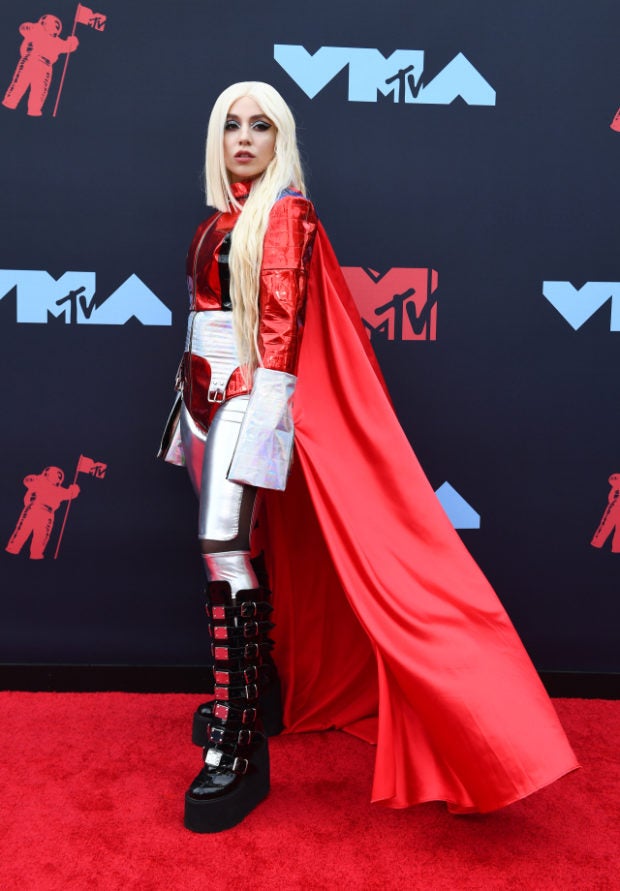 Ava Max brought the superhero vibe to the MTV Video Music Awards, with a red and silver out. She also garnered attention for her asymmetrical haircut, short on one side, long on the other. 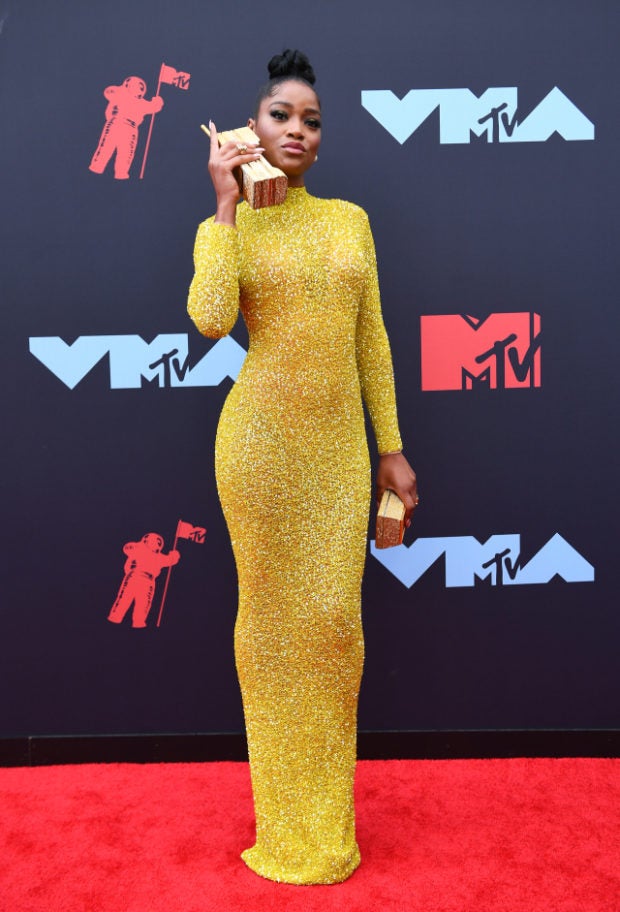 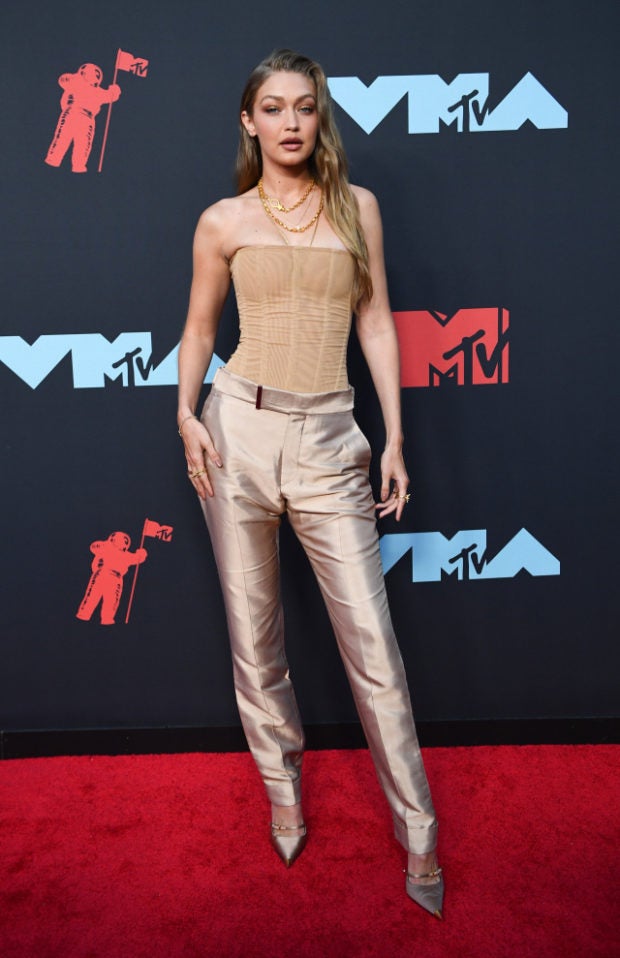 No dress for Gigi Hadid, who chose gleaming satin pants from Tom Ford with a bustier top instead. 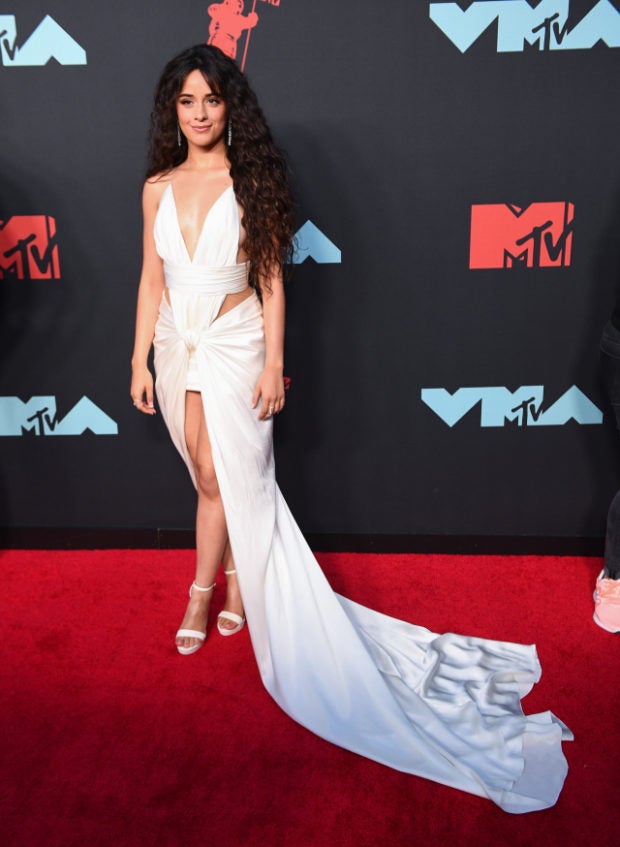 Camila Cabello appeared on the red carpet in a sumptuous white Balmain dress with sexy cutouts. 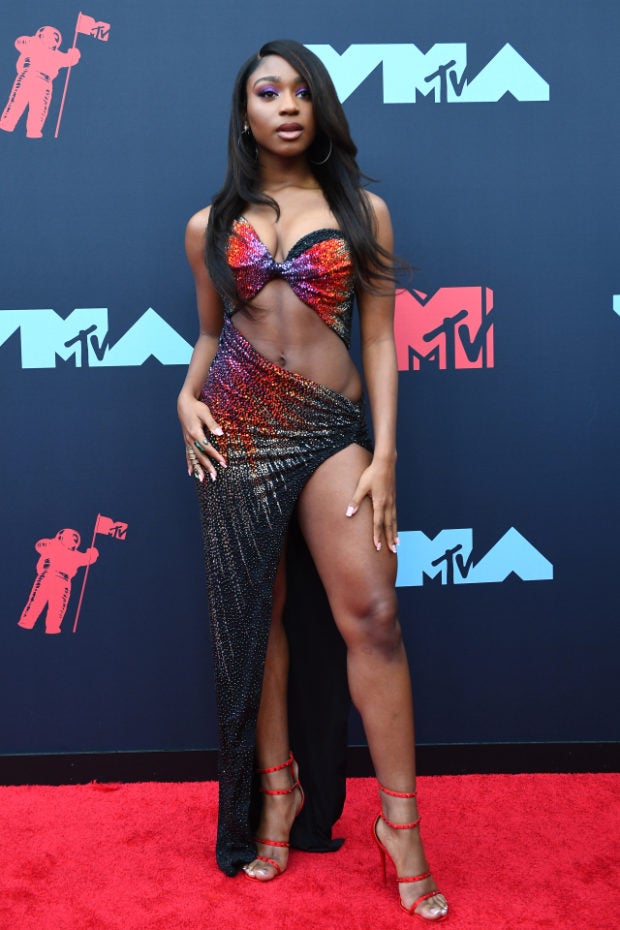