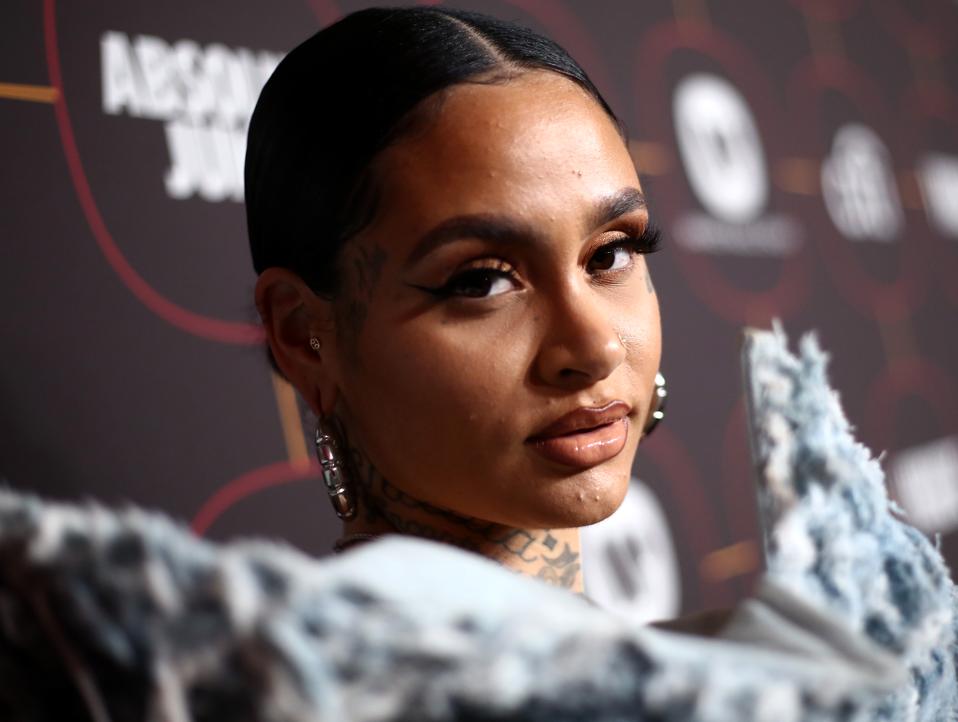 Black tiles flooded social media on Tuesday alongside the hashtags #blackouttuesday and #theshowmustbepaused as the music industry paused to remember the killings of black people at the hands of police, but some artists are warning that #blacklivesmatter posts are being silenced in the process.

The initiative was set up by Jamila Thomas and Brianna Agyemang, two black music industry executives at Atlantic Records and Platoon respectively, in response to the deaths of George Floyd, Breonna Taylor, Ahmaud Arbery and “countless other Black citizens at the hands of police.”

The founders wrote in an online statement: “Tuesday June 2nd is meant to intentionally disrupt the work week…It is a day to take a beat for an honest, reflective and productive conversation about what actions we need to collectively take to support the Black community.”

They added that the initiative is not for 24 hours only. “We are and will be in this fight for the long haul. A plan of action will be announced.”

Companies observing the ‘pause’ have done so in different ways: networks BET and MTV went dark for 8 minutes and 46 seconds in response to Floyd’s death, while Spotify has replaced the artwork on some playlists with a black tile.

Businesses outside the music industry are also pledging their support for the initiative, including Rihanna-founded Fenty Beauty, which in a statement said it would not conduct any business on Tuesday.

The accompanying hashtags #blackouttuesday and #theshowmustbepaused have already been used more than 6 million times on Instagram. Blackout Tuesday was the top trending topic on Twitter with more than 500,000 hashtags used by people both in and outside of the music industry signalling their support.

Thomas and Agyemang wrote in a statement: “The music industry is a multi-billion dollar industry. An industry that has profited predominantly from Black art. Our mission is to hold the industry at large, including major corporations and their partners who benefit from the efforts, struggles and successes of Black people accountable.

“To that end, it is the obligation of these entities to protect and empower the black communities that have made them disproportionately wealthy in ways that are measurable and transparent.”

Some on Twitter pointed out that people’s use of the #blacklivesmatter hashtag alongside a post of a black square could silence the movement, instead of amplifying black voices.

Several users are urging participants to use the designated hashtags #TheShowMustBePaused and #BlackoutTuesday to prevent the #blacklivesmatter hashtag, and vital information about ways to support the cause, being drowned out by black squares.

Singer Kehlani posted about the black tiles and the risk that they could drown out useful information. Others criticised participation in the initiative as performative and “virtue signalling.” Musician Bon Iver tweeted: “I love you all, but this music industry shutdown thing feels tone deaf to me,” before deleting the tweet.

The death of 46-year-old Floyd has reignited Black Lives Matter protests across the U.S. and the world, and companies are increasingly bowing to public pressure to stand by the black community and publicly denounce racism and police brutality, as well as donate to anti-racism efforts.