Bounty Killer has issued a cease and desist order to members of the entertainment fraternity who are recording their songs in Patois on Hip Hop and Trap beats and erroneously labeling it as ‘Trap Dancehall.’

According to the Bounty Killer, these types of music are simply Trap fusions, which are American sounds, and should not be confused with the Dancehall genre of music, which is an authentic Jamaican sound. Members of the 6IX from Montego Bay including its frontman Squash as well as Ocho Rios’ Jahvillani, are some of the main artistes who have been voicing on these beats.

“Nothing name Trap Dancehall. Trap music is trap music and Dancehall is Dancehall. So you can’t take two genre and make one. Weh name so? You can’t have Reggae Soca? You hear dem did try ‘soggae’ like dem did want mix Soca wid Reggae; you can’t do dat. You couldn’t have Rap-Trap. So how you have Dancehall Trap. That is like stealing people’s music to make one. No. And Jamaica have such creative music? Why are we gonna thief people music?” he argued. 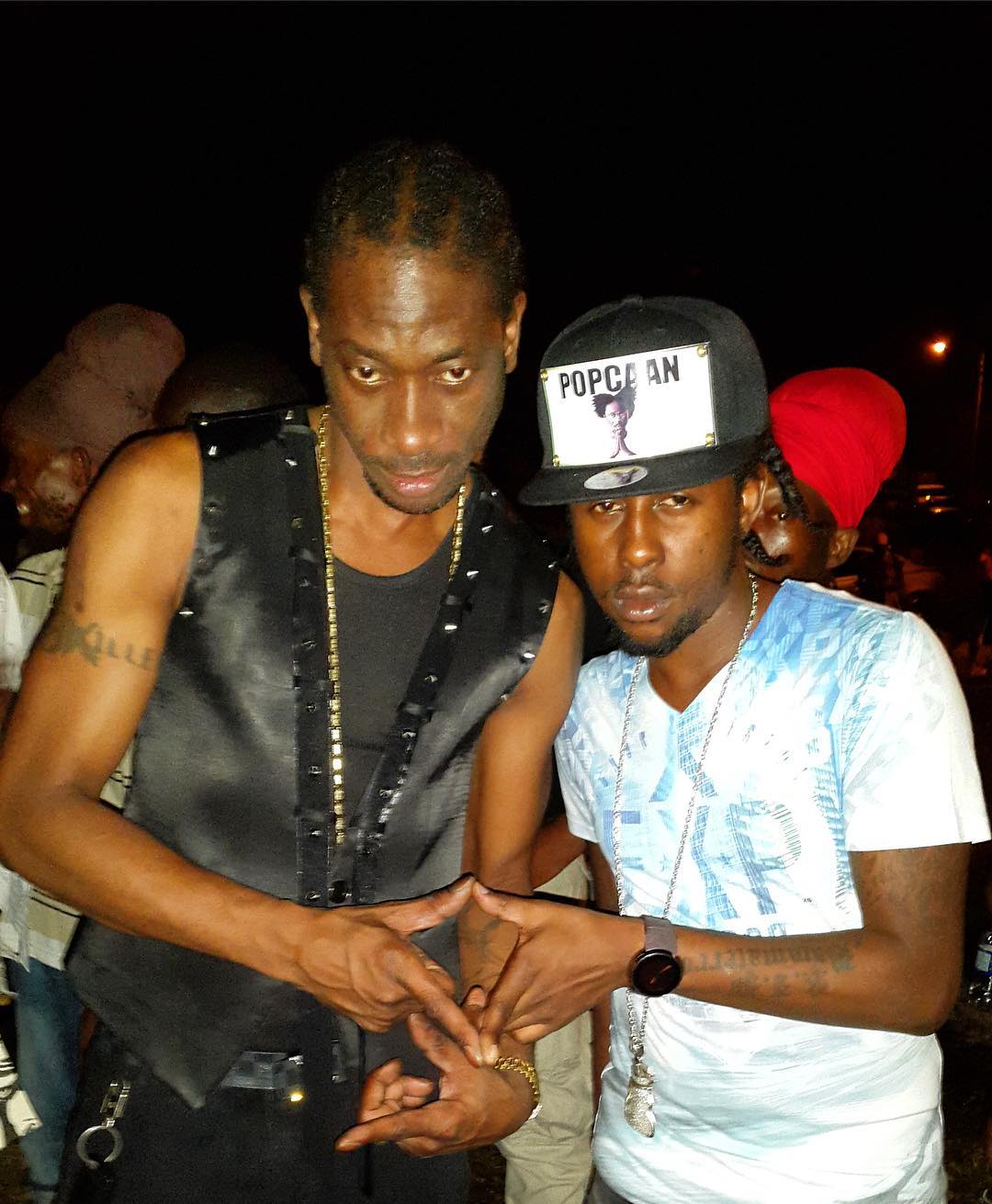 The veteran deejay said while he appreciates the fact that Trap music has become very popular amongst Jamaican youngsters, the fact that the American beats are in no way altered or injected with authentic Dancehall sounds is a clear indication that they are in no way even remotely Dancehall.

“Dancehall a Dancehall; Trap a Trap. So those young artiste who are coming doing the Trap thing; it’s OK; it’s the new trend; it’s the hip music for the kids and tings have to evolve, but you cannot take it and make it Dancehall; it’s not. It was Trap and you take it. How it turn Dancehall? Yuh no do nuttn else but teck it and sing pon it now,” he said.

“It’s not even like they are making the Trap music different; you know, like you woulda take two a di kick and put a different vibes to it, like when dem make ova di Afrobeat here; you know dem put likkle Reggae vibes to it, but yuh can hear di Afro instruments. They are not doing that with trap; they are playing the same groove, am tempo and just because we are singing patois pon it we say a dancehall trap,” Bounty said.

The Poor People Governor also sought to school the errant music producers who are mislabelling the Trap songs and causing much of the confusion on the role of language in the development of the genre.

“Nooo, is not the language make the genre; it is the groove and the beat and the tempo and the sound that create the music. So not because wi sing patois on a riddim it turn Dancehall. And dat is what most a di producers doing, giving the youths dem some pop music, trap music R&B style riddims. And just because wi a chat like Jamaican pon it dem seh a Dancehall. No. The music represents itself. Patois no mek nuttn Dancehall. So Trap a Trap and Dancehall a Dancehall,” he said.