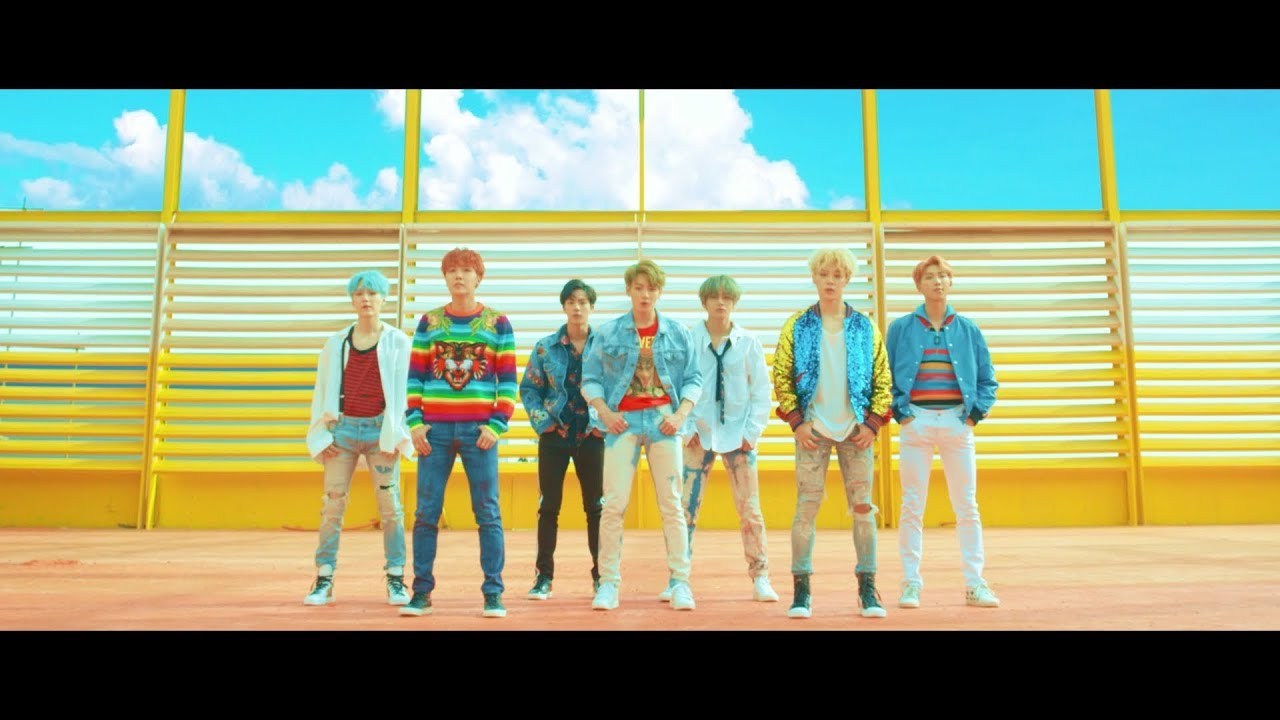 The video of “DNA,” the main track off the boy group’s EP “Love Yourself:Her” released in September 2017, passed the threshold at 6:29 a.m., according to Big Hit Entertainment.

This image of the music video of BTS’ “DNA” was captured from YouTube.
It is the septet’s first music video with 800 million views, following five videos with 500 million clicks, including “Fire” and “Fake Love.”

The song ranked on Billboard’s Hot 100 main singles chart for four weeks in a row upon its release. In Feb. 2018, the Recording Industry Association of America gave it a gold certification. (Yonhap)