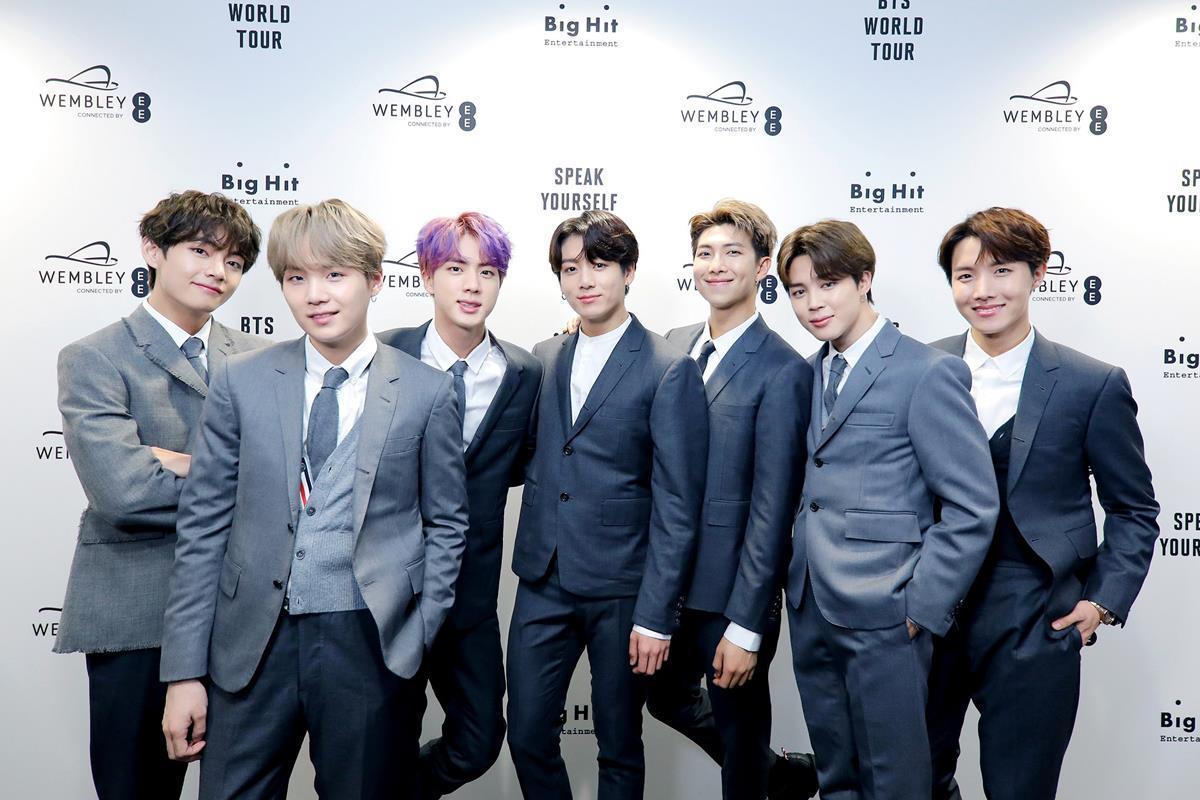 In its previous announcement last month, MTV said BTS was nominated in four categories for the globally coveted awards.

The main track of “Map of the Soul: Persona” is also competing in three other categories — Best K-pop, Best Art Direction and Best Choreography — according to MTV. The Best K-pop category was newly added this year, and five other Korean bands — BLACKPINK, EXO, NCT 127, Monsta X and TXT — are also competing.

Upon its release in April, the latest BTS album, “Persona,” made a sensation across the globe, becoming the third BTS album to top Billboard’s main albums chart, the Billboard 200.

Big Hit Entertainment, the management agency of BTS, said the boy band has been recognized worldwide for music, performance, visual content and in many other fields.

This year’s MTV Video Music Awards will be given in a total of 23 categories, including Video of the Year, Artist of the Year and Song of the Year. (Yonhap)