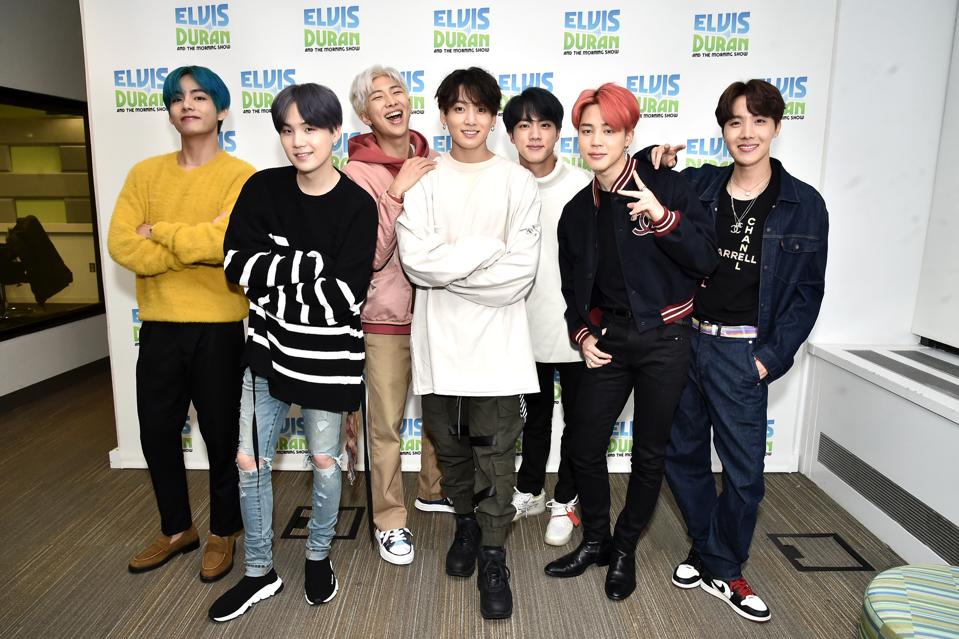 Many big hits these days are difficult to define when it comes to genre. Mixing up styles and creating hybrids has become the norm, and it’s a tried-and-true method used by many to craft tracks that appeal to the largest number of people possible. That’s perfectly fine artistically, but those tunes can be difficult to place on just one chart, as some cuts can land on several different genre-only lists at the same time, even some that might be a bit surprising.

BTS’s J-Hope is one musician who appears on more than one style-specific chart this week with the same single, and he manages something no one else in his field has done before thanks to his versatility.

The rapper, dancer and singer-songwriter debuts his new solo single “Chicken Noodle Soup” at No. 3 on Billboard’s Rap Digital Song Sales chart, which lists the bestselling tracks that are at least partially considered “rap,” like J-Hope’s latest. A third place beginning is exciting for any musician, but it’s truly special for the BTS member.

J-Hope is now the first solo K-pop artist to reach the Rap Digital Song Sales chart in any capacity, and the fact that he lands so close to the top is simply icing on this cake. Only a few K-pop acts have placed on the sales-focused rap-only tally, but none of them are men operating on their own (at least with the cut that makes it there).

“Chicken Noodle Soup” launches behind two of the biggest blockbusters of the year, and not just on the Rap Digital Song Sales chart. Steady at No. 1 is Lizzo’s “Truth Hurts,” which earns a seventh stay atop the list. That years-old piece of music has also now ruled the Hot 100 for half a dozen turns, making it one of the most successful rap cuts ever. Also a non-mover in the runner-up spot is Lil Nas X and Billy Ray Cyrus’ “Old Town Road,” which set a new record on over a dozen charts (including the Hot 100) with its lengthy stay in the penthouse.

Amazingly, J-Hope and Becky G debut just one rung ahead of three of the biggest names in the rap world—French Montana, Post Malone and Cardi B—who start their new collaborative potential smash “Writing on the Wall” at No. 4. “Chicken Noodle Soup” also outperforms new songs from DaBaby and Nicki Minaj (“iPhone,” No. 7) and Kevin Gates (“By My Lonely,” No. 10), both of whom have just-released albums inside the top 10 on the Billboard 200 this week helping power these titles.