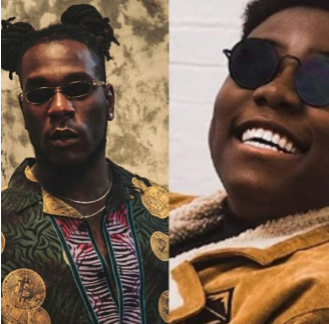 Nigerian musicians, Burna Boy and Teni have been nominated for the 2019 MTV Europe Music Awards.