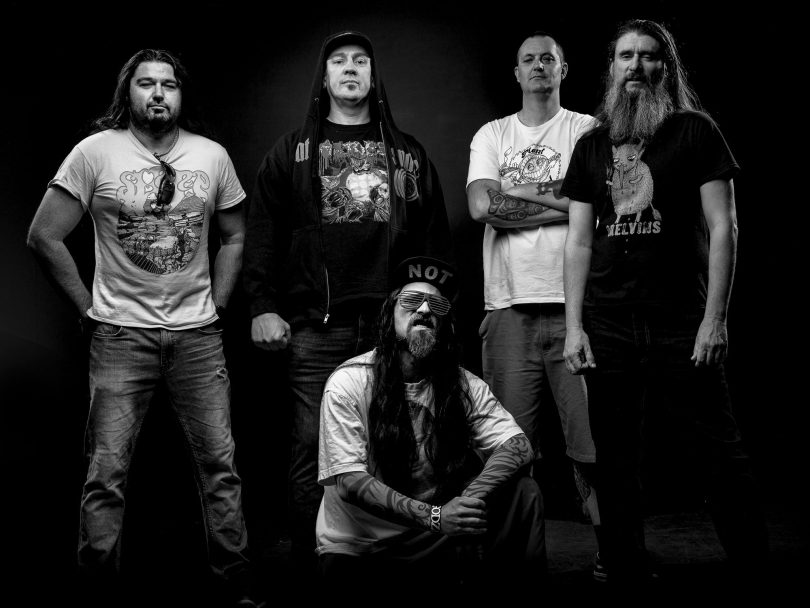 The Pod People will be playing at the Canberra Theatre Centre on 8 August. Photo: Pod People Facebook.

Canberra metal outfit Pod People, supported by grindcore band Wretch and sludge rock duo Lucifungus, will be the first ticketed show to grace the Canberra Theatre Centre (CTC) since its closure in March due to COVID-19.

The 8 August gig will have a strictly limited capacity due to health restrictions and tickets will be sold in sets of four, with each group seated at their own table.

The gig will be an intimate and high energy set, according to the CTC, which is preparing to unveil more band nights in the coming weeks.

“We look forward to the day when we can throw open our theatre doors to thousands of Canberrans again, but in the meantime, we are taking the opportunity to build stronger relationships with local artists and present new and exciting work,” Canberra Theatre Centre Director Alex Budd said.

“We hope everyone will grab three mates and join us for the long-awaited return of live music at Canberra Theatre Centre.”

Doom metal pioners, Pod People, who have been around since the 90s and were at the forefront of Australia’s fledgling doom music scene, will headline the night after working on new material for their third album after taking a hiatus in 2011. 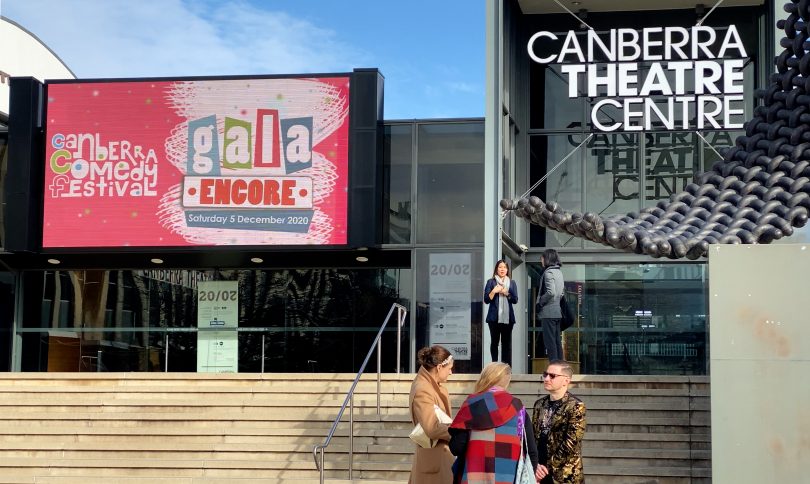 Live music in Canberra is beginning to make its resurgence after a COVID-enforced hiatus with the CTC announcing its first ticketed gig in August. Photo: Michelle Kroll.

Their debut album Doom Saloon with storied English label Rise Above Records dropped in 2004 and the band then released their second album Mons Animae Mortuorum four years later in 2008.

Now back with a new line up including Alchemist alumni Roy Torkington, Pod People are working on their third album to complete their trio of Divine-Comedy-inspired releases which began with Inferno and Purgatorio.

Grindcore, death metal, thrash and punk fans can also prepare themselves for Wretch, which formed in 2011 and have played with the likes of Cattle Decapitation, Cryptopsy, Aborted, The Black Dahlia Murder and Destroyer 666, and graced the Obscene Extreme festival stage in the Czech Republic in 2016.

SEE MORE: How Canberra musicians have been coping with COVID-19

Meanwhile, Lucifungus will be focusing on their newly released second album Derek this year after spending 2019 touring with metal giants Church of Misery.

The band formed in 2018 and released their debut album Akuma Kin the same year.

For bookings, visit the Canberra Theatre Centre or call the Box Office on 6275 2700.