Catfish and the Bottlemen will perform as part of BBC Music Introducing Live at Tobacco Dock in London next month.

The show, on October 31, will be hosted by Steve Lamacq, while sets from DJs Annie Mac, Pete Tong and Danny Howard will follow on November 1. Further acts are to be announced in the coming weeks.

Following their performance, Catfish and the Bottlemen hit the road again later in the year for a previously confirmed headline UK tour.


Let Us Know What You Think – Leave A Comment! 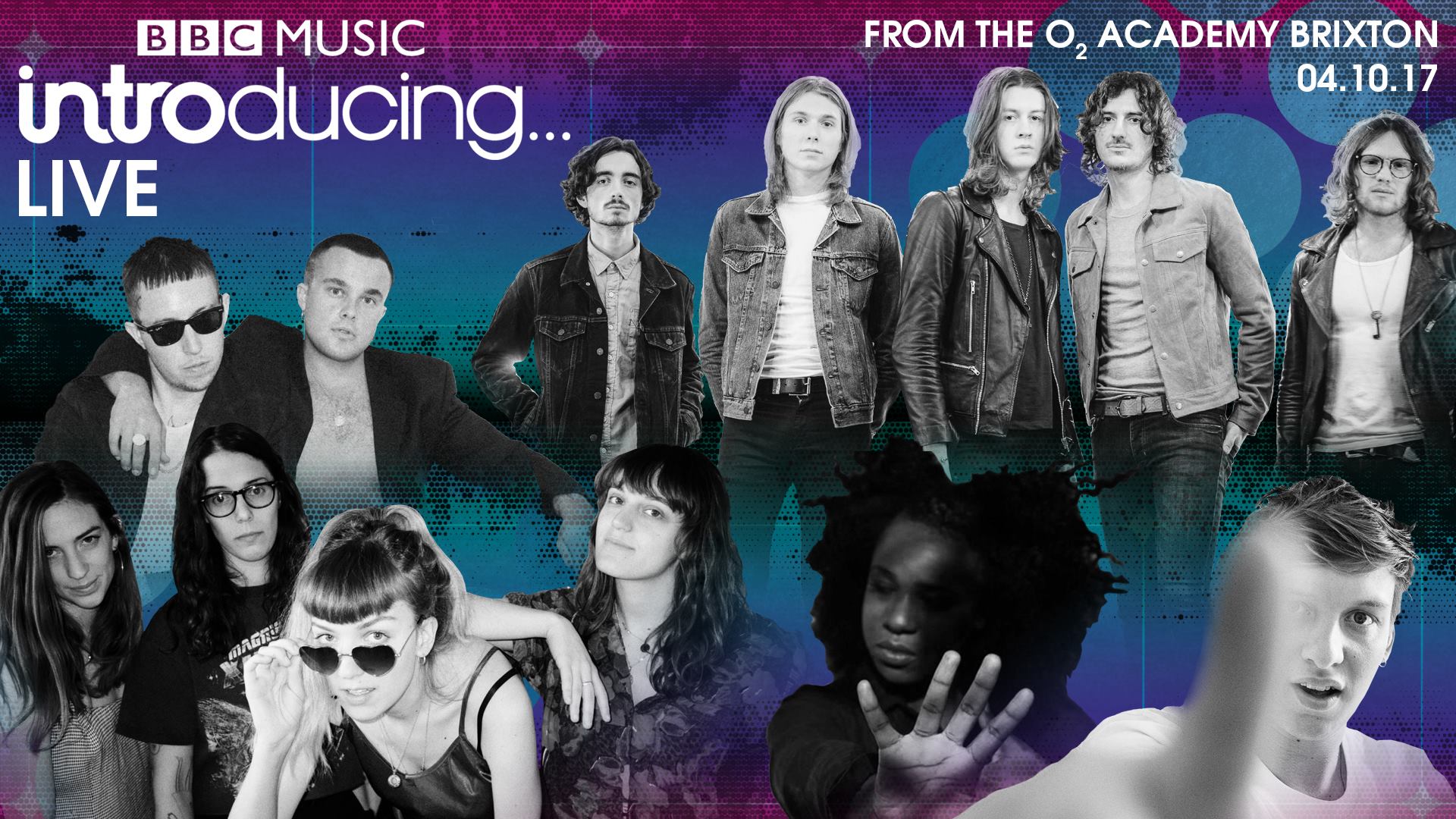 George Ezra, Blossoms, Nao, Slaves, the Big Moon are among the acts confirmed for BBC Music Introducing Live at the O2 Academy Brixton on October 4. 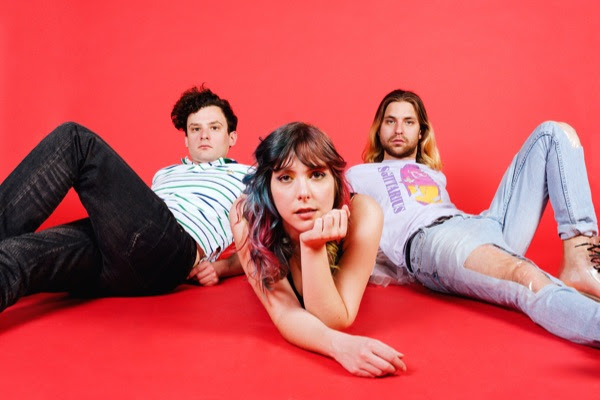 Exposure to early 2000s emo, nu-metal and pop-punk usually results in one of two reactions: a disgusted sneer, often accompanied by an exasperated sigh, or a knowing smile followed by overly enthusiastic headbanging. Dude York’s members would choose the latter. 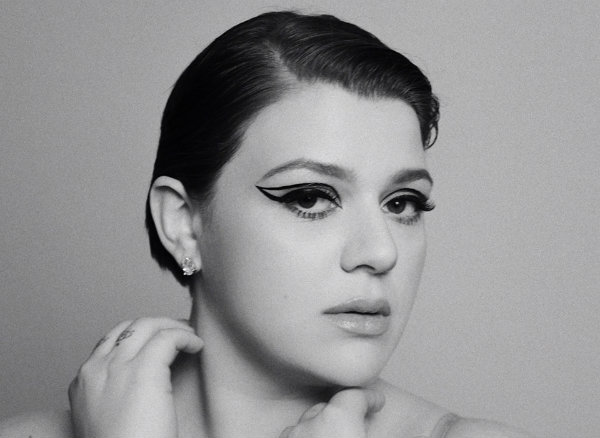 Yebba Releases Airy New Single Where Do You Go 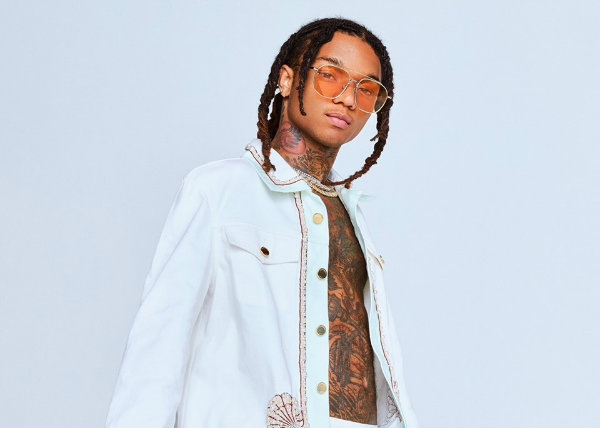 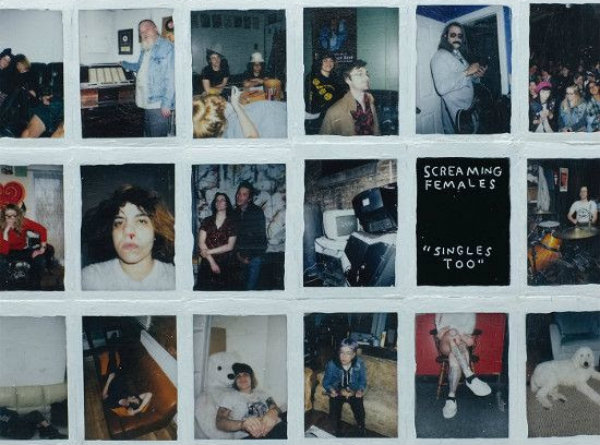 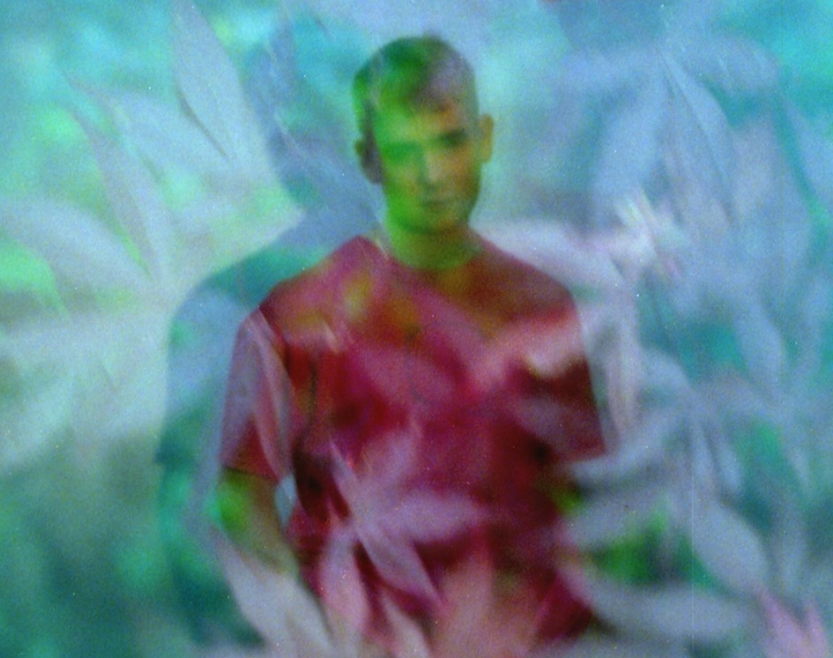 Mura Masa Posts New Single I Don’t Think I Can Do This Again Feat. Clairo Prior To Reading And Leeds

Mura Masa has returned with a new single ahead of his appearances at the Reading and Leeds festivals this weekend.

Tags: Catfish and the Bottlemen will perform as part of BBC Music Introducing Live at Tobacco Dock in London next month....