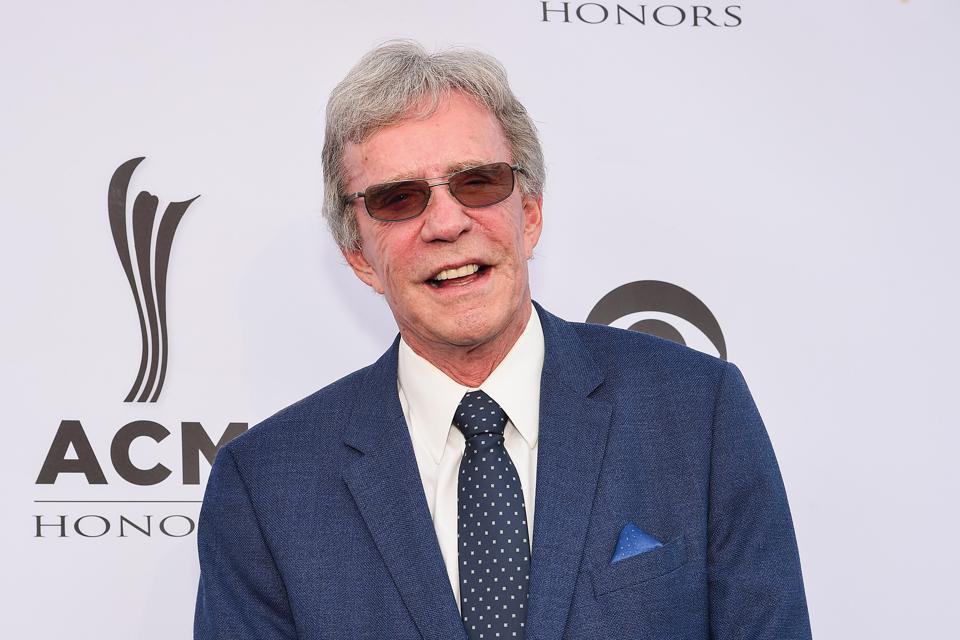 The country music world lost one of its champions on October 17th with the death of legendary country music radio personality Bob Kingsley at his home in Texas. He was 80-years-old and had been receiving treatment for cancer. Kingsley is survived by his wife of 30 years and business partner, Nan Kingsley.

Kingsley’s long broadcasting career began in 1959 while in the Air Force. He would move on from that experience climbing from DJ to program director to host and nationally syndicated radio personality.

Under Kingsley’s reign (he became producer in 1974, host in 1978), the nationally syndicated American Country Countdown would become an award magnet that would snag Billboard magazine’s Network/Syndicated Program of the Year: Country for 16 straight years and turn Kingsley into a beloved voice and representative of country music. In 2006, he and wife Nan Kingsley, owners of KCCS Productions, began Bob Kingsley’s Country Top 40 which today runs globally on more than 320 stations.

Recently, while battling bladder cancer, Kingsley continued to showcase his love of country music and the power and importance of its female vocalists with the October 9th announcement of a CMA Awards partnership that would feature female artists taking over his microphone to “pinch-hit” for him as he underwent medical treatment.

In an announcement of his passing on Bob Kingsley’s Country Top 40 website, the icon is quoted as once saying, “I love the music and the people who make it and I want our listeners to have as much insight into both as I can give them, and to make the experience as enjoyable as possible.” Kingsley’s mission was more than accomplished as evidenced by his accomplishments, ratings, reach and recognition.

Said friend and Grammy Award-winning country legend Randy Travis in a statement for Forbes.com, “Bob Kingsley was a radio legend, a consummate professional and a dear friend. He and Nan resided near Mary and I in the Dallas-Fort Worth area and we often would run into each other around town. Earlier this year we honored Lon Helton as he received the Bob Kingsley Living Legend Award and got to spend some time with him. We will miss our friend and I am grateful for all the support he has shown me throughout my career.”

The Bob Kingsley Living Legend Award, benefitting the Opry Trust Fund and first presented to Kingsley in 2014, is presented to an honoree each year at the Grand Ole Opry.