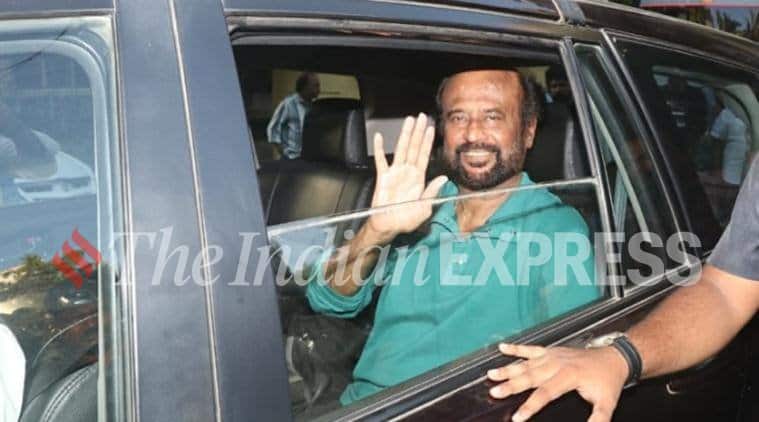 We had reported that Viswasam director Siva was teaming up with Rajinikanth. If rumours are anything to go by, Imman is likely to compose music for this project, tentatively titled, Thalaivar 168.

If Imman comes on board, this will be the third collaboration between Sun Pictures and the music director.

A source tells indianexpress.com, “Talks are on, but nothing has been finalised. The pre-production work is underway and an announcement will be made official in a day or two.”

Sun Pictures is bankrolling this venture of Rajinikanth, following Enthiran and Petta.

Touted to be a commercial rural entertainer, Thalaivar 168, is speculated to go on floors on December 12 (Rajinikanth’s birthday), and is expected to hit the theaters by the end of next year.

Siva was supposed to direct Suriya for KE Gnanavel Raja’s Studio Green Productions, but that has been put on hold for now. In an interview with a leading daily, Imman had confirmed that he’s scoring the music for this film, too.

Rajinikanth, who has wrapped up the Darbar shoot earlier this month, is in the Himalayas currently.