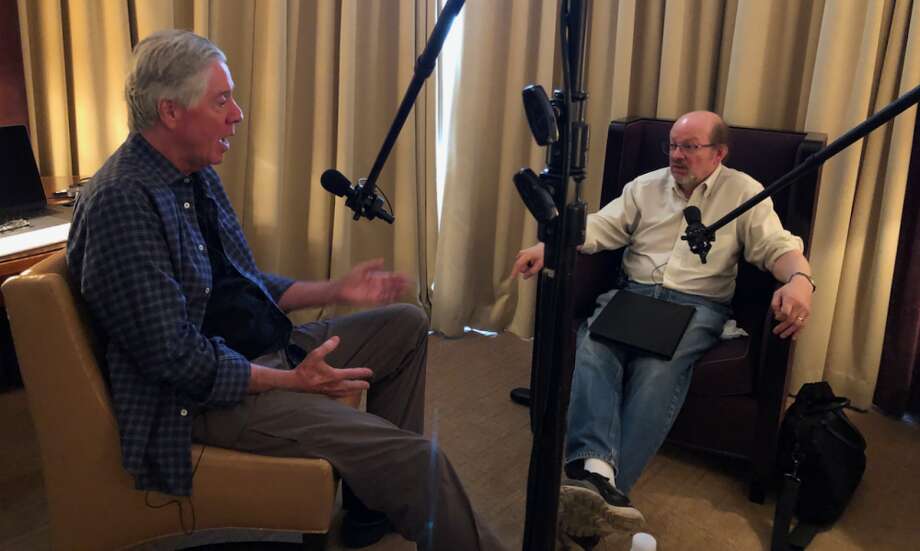 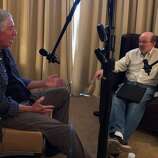 Set to launch this week, the podcast is hosted by Variety contributor Jon Burlingame and “will give voice to award-winning visionary composers, exploring the challenges and emotional journeys of these musical storytellers,” reads an announcement by DMG.

Burlingame, who has written about film music for Variety since 1997, is the author of four books on the subject (including the best-selling “The Music of James Bond”), teaches film-music history at USC, and has produced and hosted a series of movie-music specials for Classical KUSC in Los Angeles.

Composers featured in the first four episodes include:

— Alan Silvestri (“The Avengers,” “Avengers: Infinity War,” “Avengers: Endgame”). Silvestri talks about his work on four Marvel movies, including “Avengers: Endgame.” He reveals the emotional process he goes through, how it has shaped his work in the film industry over the decades, and how, despite the wide range of movies he’s worked on, it’s all still a “terrifying” mystery to him.

— Pinar Toprak (“Captain Marvel,” “Purl”). Toprak speaks about her amazing journey from studying violin at a conservatory in her homeland of Turkey to becoming the first woman to score a film in the Marvel Cinematic Universe. She shares stories about the soundtrack that most influenced her career, her work scoring popular video games, and the panic attack that helped her come up with the theme for “Captain Marvel.”

—  Harry Gregson-Williams (“Penguins”). Gregson-Williams tells how he helped make penguins seem even more charming and funny in the Disneynature documentary, why he actually enjoys the stress of conducting his own scores, and how his own children are both his best audience and critics. He also gives a sneak peek into the music for the upcoming live-action “Mulan” film.

— Henry Jackman (“Ralph Breaks the Internet,” “Wreck-It Ralph,” “Big Hero 6”). In this first of two episodes, he tells how he rebelled against the classical music and choir singing of his childhood in England with drums and pop music, how a surprise call from the legendary Hans Zimmer lead to his career in film scoring, and his secret homage to John Williams’ iconic “Star Wars” music in “Ralph Breaks the Internet.”

Commenting on the podcast series, Disney Music Group President Ken Bunt stated, “Launching a podcast was a natural progression for us, given our legacy and rich history with award-winning film and television soundtracks.  We look forward to including composers from our upcoming slate.”

Robbie Snow, Disney Music Group’s senior vice president of marketing, added, “We’re incredibly fortunate to work with such a well-respected journalist and expert in music for films and television. Jon’s rapport with these composers has evoked poignant and personal accounts of their scoring processes.”

The “For Scores” podcast series is produced by Maria Kleinman for Disney Music Group in association with Treefort Media, an L.A.-based podcast company with a mission “to expand imagination through premium audio storytelling.” The episodes will be available to download beginning Friday, Aug. 23. Four more episodes are scheduled for the fall, with more coming in 2020.