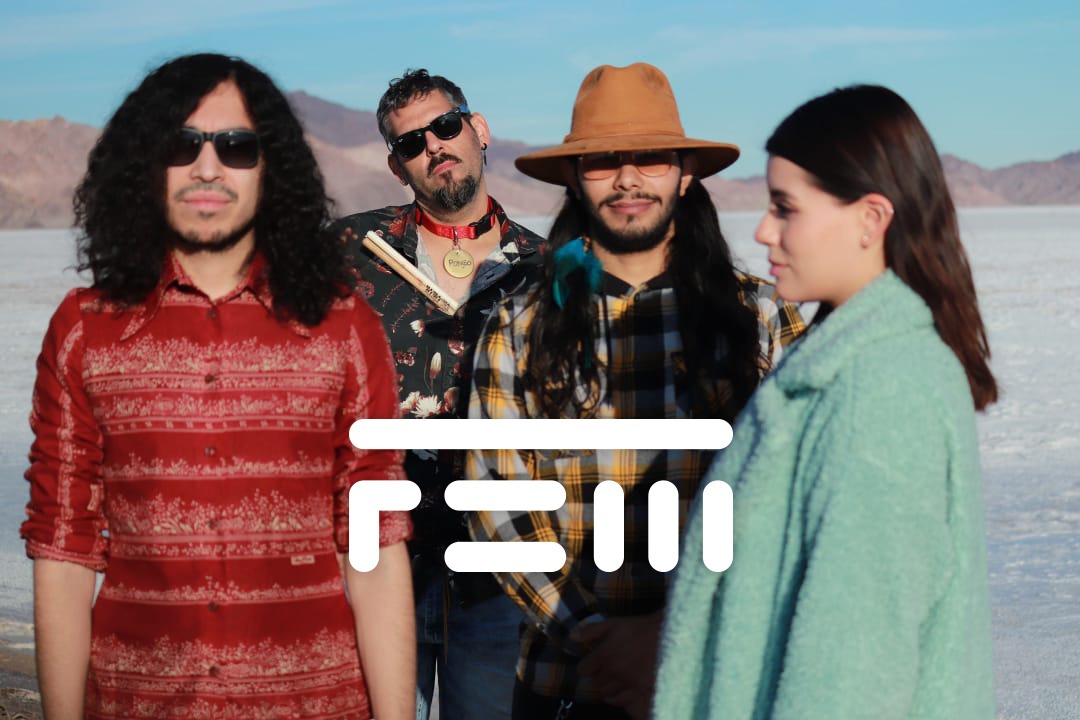 Tijuana, Baja California, Mexico — A spectacular Latin Pop collective, FEM have been winning hearts and minds with their exhilarating compositions. The dynamic artists are elevating the Latin Rock genre with flavors straight out of Tijuana, Mexico.  The eclectic Alternative Rock group is all set to take over the Latin markets in the US within just 1 year of the release of their songs.

2022 has been a particularly successful year for the breakthrough band, as they dropped a number of entertaining tracks, from “Ven Aqui” to “Mil Lunas” and “Rompecabezas.” The band’s hit track “Mil Lunas” has already been streamed over 27K+ times on Spotify alone, and other singles continue to usher the group upwards. FEM’s bold and heartfelt blends have already made waves amongst fans in Chicago, Los Angeles, New York, and Miami, giving an option to Latinos who like rock music in their language of origin, Spanish.

Featuring Daniela Loera on vocals, Jesber on guitar, Mishka on bass and Adrum on drums, FEM’s tracks are a mixture of rhythms of the 80s and 90s. Illustrating the conflicting appeal of stories of love, heartbreak, absence, loss, and encounters, FEM’s works are augmented by Daniela Loera’s powerful vocals.

With an aim to present fans with original Latin music, FEM hope to counter today’s rhythmic fads and deliver musical compositions which are representative and stellar. Breaking into the Latin audiences in the US, FEM wish to present listeners with a deeper musical identification.

Currently promoting their third single ¨Ven Aquí¨ (Come to me), a semi-punk rhythm single with all the nostalgia of the 80s, FEM hope to soon drop an original EP. Titled, ‘4 Songs and +,’ the upcoming record will soon finish its first stage of musical production. By January 2023, they hope return to the studio and compose their second material which is slated to drop for listeners during the last months of 2023.

FEM is currently in collaboration plans with several Latin artists such as LGN SHT, Bostich, Flor Amargo among others. The group plans to start their concert tour of Mexico and headline major U.S cities in March 2023.

Stream FEM’s exciting new single, “Ven Aqui” on Spotify and other official music streaming platforms. Follow the artist on social media for updates on new releases and reach out through email for interviews, reviews, and/or collaboration opportunities.

FEM is a Latin Rock band which consists of a group of professional musicians from Tijuana, Mexico. Residing in the vibrant border city, the artists grew up within a binational culture, being Mexicans, whose musical influences come from American culture. Identifying with the millions of Mexican Americans who reside in the United States and are first generation immigrants in that country, FEM continues to develop complex Rock tracks that stand the tests of time.