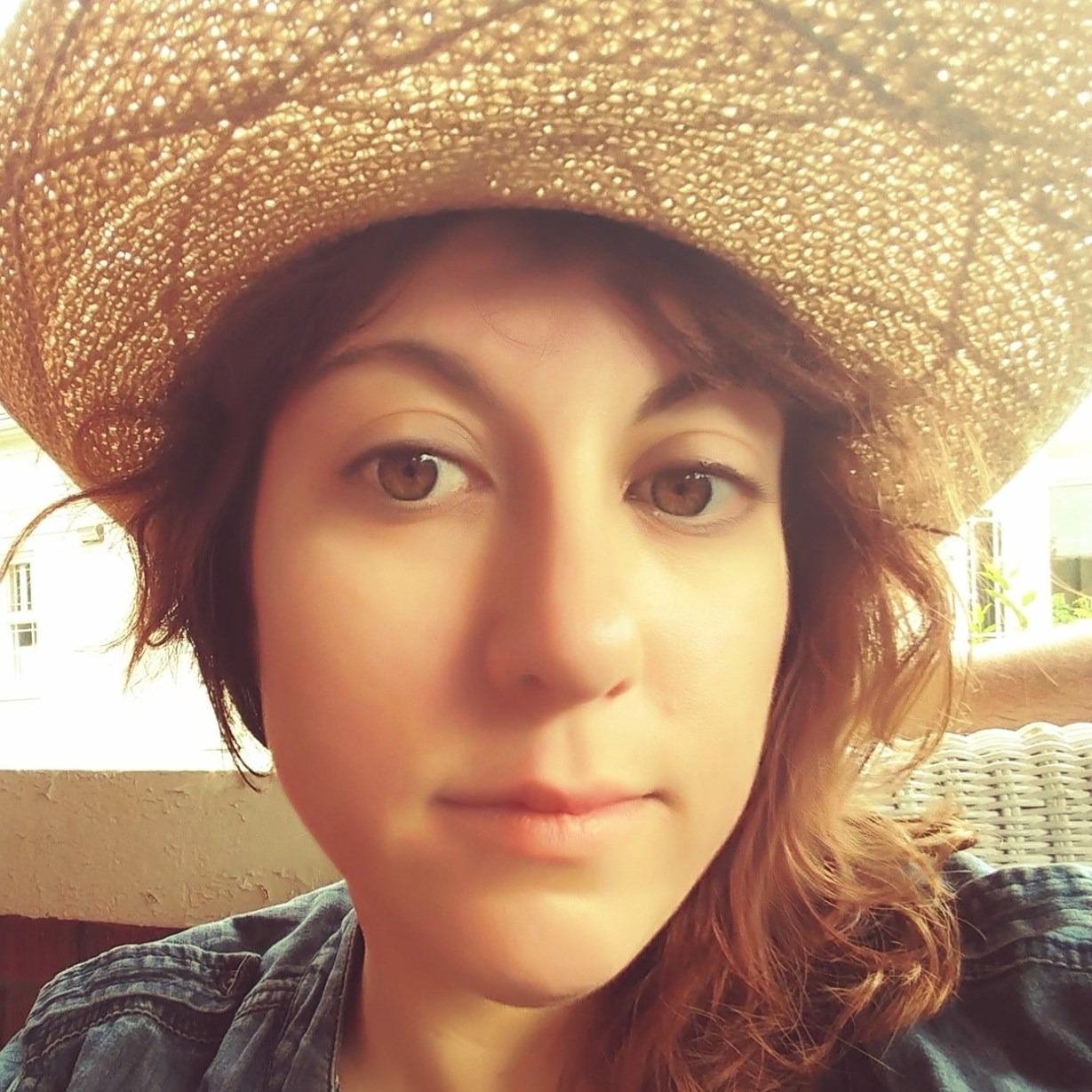 On the crossroads of Indie folk, Americana, and Canadiana, ‘What’s in It for You?’ displays the rich creativity of seasoned musician Ally Corbett

Kitchener, Ontario, Canada — August 11th, 2022 — Showcasing her illustrious skills at an admirable range of musical genres, Newfoundland musician Ally Corbett is sending ripples across the industry. With her compelling and bedazzling Indie folk/Canadiana album, ‘What’s in It for You?’ already winning hearts, the talented artist has sculpted a vibrant new musical space.

A phenomenal fiddler and seasoned performer, Ally Corbett has years of experience, having toured with numerous iconic Canadian groups such as Al Tuck, The Burning Hell, Old Man Luedecke, Kim Barlow, Sherry Ryan and others in over 20 countries. The artist’s seamless style of spinning melodies and authentic song writing has already made some compare her to the likes of John Prine and Daniel Johnston.

Recorded in Kitchener-Waterloo, ON at Frederick Audio House by Steve Aylward, the new record has been released under Ally Corbett’s nascent record label, Long Lost Pal. Listeners of the new album are bound to appreciate Corbett’s characteristic, heartfelt songwriting style which stands out with its sheer breadth and inviting allure. An eclectic, vivacious, and warm-hearted songwriter and performer, Ally Corbett also continues to lend her signature fiddling style to countless Canadian recordings.

Stream Ally Corbett’s music on Spotify, YouTube, and Apple Music or buy a physical CD on Bandcamp at https://allycorbett.bandcamp.com/album/whats-in-it-for-you. To keep up to date on lives shows and new releases, follow Ally Corbett on Instagram @violinalison, and join her mailing list at www.allycorbett.com/home

Ally Corbett has been making music since the age of 9, and has been writing songs since she was 17. She completed her bachelor’s degree in classical violin, a Master of Arts in Ethnomusicology and her Bachelor of Music Education in St. John’s, Newfoundland, where she was born and raised. With a love for folk, country, rock, and indie music, Ally quickly found herself playing with local bands and toured with a number of ensembles from 2007 – 2011.

In 2011, Ally started a family and relocated to Nunavut to teach. Many of the songs on the artist’s new album are inspired by her time parenting, teaching, and living in the northern-most areas of Canada. Her current band line-up includes Steve Aylward on drums, Grady Caplin on pedal steel, and Dave Lacalamita on upright bass. They perform under the name “Ally Corbett and Everyone’s Friends”.

You can check out their shows in the Greater Toronto Area (GTA) and expect an upcoming European tour announcement for 2023! You can also check Ally performing weekly livestreams on Instagram on Wednesdays at 8pm ET.