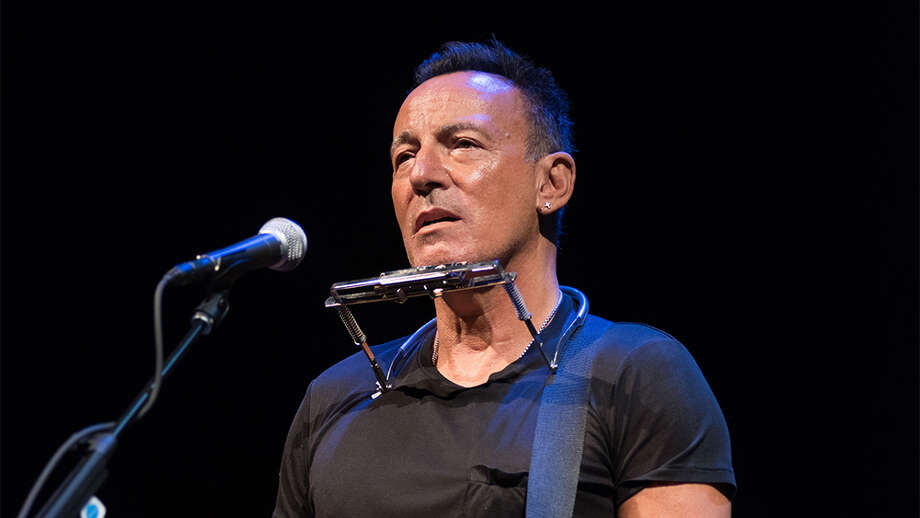 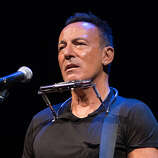 Music specials had a big look going into the weekend’s creative arts Emmys, but no one ended up being the boss of the ceremonies — not even Bruce Springsteen. His “Springsteen on Broadway” Netflix film won Thom Zimny an award for direction, but it lost for best variety special, the category that would have allowed the star himself to finally complete his EGOT collection.

It was a contest between specials starring Springsteen, Paul McCartney and Beyonce in various categories, but only Beyonce’s “Homecoming” went home completely empty-handed among the three. “Carpool Karaoke: When Corden Met McCartney Live From Liverpool” picked up the award for variety special (pre-recorded), as Emmy voters decided to share the love between the Springsteen and McCartney showcases.

On the scoring side, the Emmys congratulated one returning powerhouse composer — Ramin Djawadi, winning for the second year in a row for his “Game of Thrones” series work — but also gave two first-timers their debut turns at the podium.

Nicholas Britell won for original main title theme music for “Succession.” It’s the acclaimed composer’s first win at any major awards shows, after having been up for Oscars for “If Beale Street Could Talk” this year and “Moonlight” two years ago.

A less familiar name, Hildur Guðnadóttir, vaunted ahead of the competition to win for her score for “Chernobyl” in the limited series category. Guðnadóttir, an Icelandic cellist and composer, is about to have an even bigger year, as her score for “Joker” reaches theaters.

The music supervision award fell into the more predictable realm, as “The Marvelous Mrs. Maisel” won for the second time in the category’s three-year existence, with the trophy again going to Robin Urdang, Amy Sherman-Palladino and Daniel Palladino.

Other music-releated wins at the creative arts Emmys included an award for sound mixing for “Aretha! A Grammy Celebration for the Queen of Soul.” Corden’s “Carpool Karaoke” franchise picked up two additional trophies, albeit for different projects than the McCartney special. One was for technical direction for “Late Late Show Carpool Karaoke Primetime Special 2019,” and another was for the off-network “Carpool Karaoke: the Series,” an Apple offshoot that won for short form variety series.

Zimny’s win for directing “Springsteen on Broadway” puts a little extra win into his sails as he and Springsteen prepare to put their follow-up, “Western Stars,” into theatrical release in October. That won’t be eligible for Emmy consideration next year, but another impending project, a Johnny Cash documentary that Zimny directed for YouTube, might be. Previously, Zimny’s only Emmy win came almost two decades ago as an editor, on 2001’s “Bruce Springsteen and the E Street Band: Live in New York City,” the first time he worked with Springsteen.