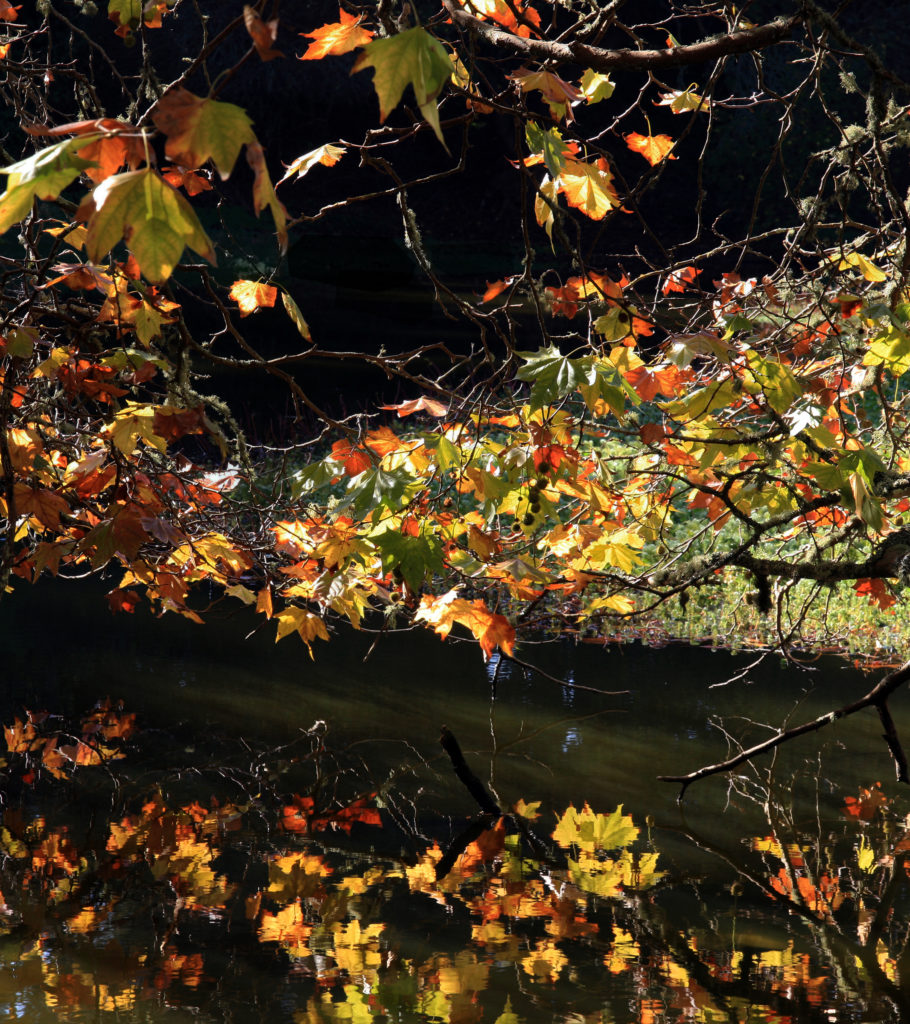 Stu­dents at Hillsdale College are always per­forming in the classroom and on the stage. However, some­times the pro­fessors get a chance to showcase their talents too.

On Sunday, Sept. 22, the Hillsdale College Faculty Quintet met for a recital in the Conrad Recital Hall. The quintet, com­prised of Jaimie Wagner on flute, Liz Spector Callahan on the oboe, Andrew Sprung on the clarinet, Cynthia Duda on the bassoon, and Alan Taplin on the horn, played a variety of pieces from mostly female com­posers. A piece by Cambini was the only male com­poser rep­re­sented. The periods of the pieces ranged from the mid 1700s to the late 1900s.

An inter­esting mix of modern and clas­sical gave the program depth. When asked about the reper­toire, Andrew Sprung had some insight.

“It comes down to putting together a bal­anced program,” Sprung said. “If you have pieces that are all the same style, it gets a little tiresome for the audience. We had the short, fun, happy piece at the beginning. Then we moved to the ‘Autumn Music’ which is much deeper, much more involved, with over­lapping lines. Then the last piece was more early-20th-century style, French style. Styl­is­ti­cally, this comes together.”

Alan Taplin also com­mented on the pieces and com­posers that were chosen.

“We had a uni­fying theme of women com­posers, which is not an end-all. You don’t want to be picking pieces just because women wrote them or just because men wrote them. They’re all good pieces and we would have chosen them anyway,” Taplin said.

Sprung, Taplin, and Callahan agreed that “Autumn Music” by Jen­nifer Higdon was the most chal­lenging piece to play.

“I can’t really sep­arate me the per­former from me the lis­tener. From a performer’s stand­point the most chal­lenging and rewarding would be the Higdon,” Sprung said.

Taplin agreed, saying it was very hard to not play together during that piece.

“The piece is sup­posed to imitate random leaves falling, and not falling together,” Taplin said. “It takes a lot of con­cen­tration.”

Junior Michael Erickson, who takes lessons with Duda, said he enjoyed the concert.

“I really liked that they played music that wasn’t as typical,” Erickson said. The ‘Autumn Music’ was really cool because some of us are going to go see the Amani Winds play it in concert. I really liked that they found Hed­wigge Chretien from France in the 1800s because women throughout history have been writing music, not just now.”

Freshman Tatiana Bunge was inspired by the concert too.

“It was cool to see so many people sharing their passion of music and to see them enjoy what they were doing,” Bunge said. “I enjoyed taking the time to stop what I was doing to simply sit and listen. As a music student, I was able to expand my knowledge on the dif­ferent types of music, and they per­formed from many dif­ferent periods of music.”

Callahan expressed her grat­itude for the “won­derful dynamic” of the group.

“They are super sup­portive and very easy to work with,” she said.

The Quintet will meet again this semester for another concert in November, also fea­turing a majority of female com­posers Sprung said.