The birthday of His Majesty the late King Bhumibol Adulyadej the Great is being commemorated all this week at his namesake park in southeast Bangkok.


The 500-rai park is a floral wonderland, adorned with hundreds of thousands of flowers and other ornamental plants including petunias, impatiens, verbena, vinca, hollyhocks, zinnia and many species from Europe.

Amid this natural beauty, a recreated “royal palace market” as it would have appeared in the early Rattanakosin Period is selling food and crafts “in the royal style”.

Handicrafts and dishes from each region of the country are on sale at both a dry market and a floating market.


There are cultural performances, DIY activities where you can make something creative to take home, and fortune tellers ready to study your personal horoscope and offer advice.

The park opened on December 5, 1987, in celebration of King Bhumibol’s 60th birthday.


It’s a wonderful place for picnics and exercise and interesting because of its botanical gardens, which have nearly 3,000 species of trees, shrubs, herbaceous plants, flowers, foliage and whole woodlots under academic study. 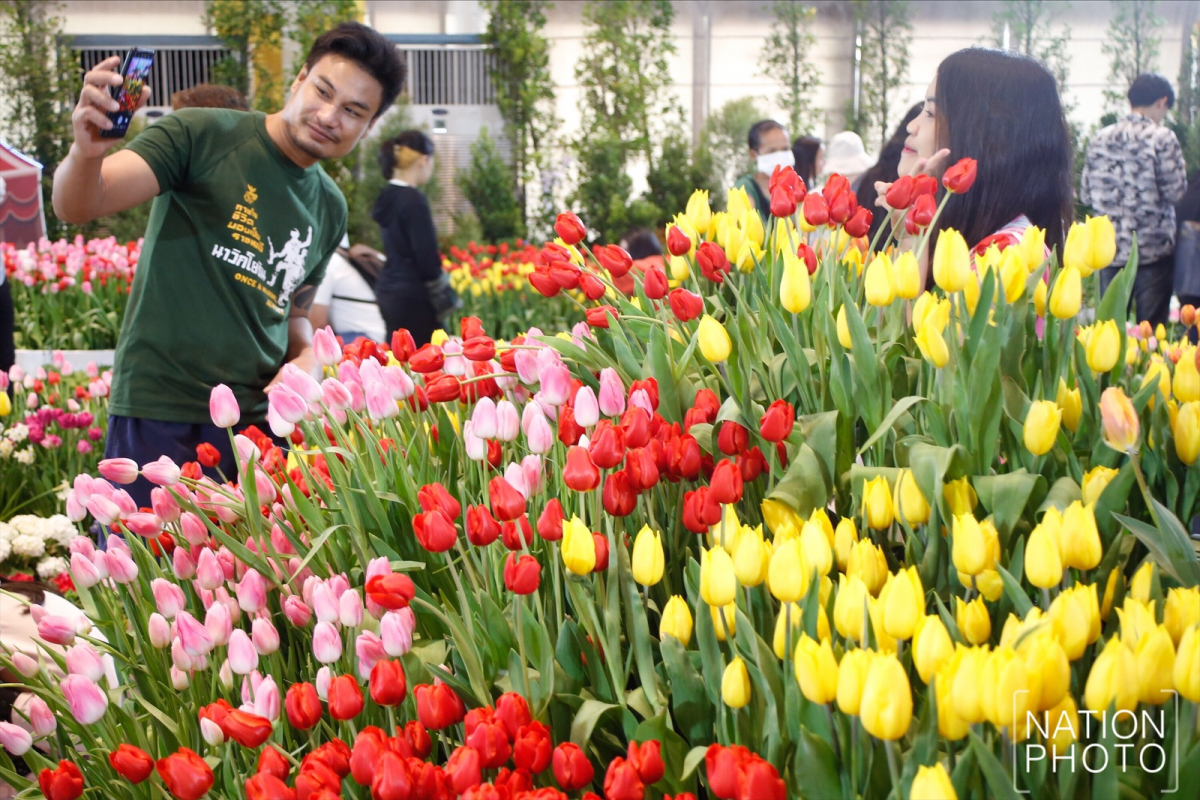 The park is open daily from 5am-7pm, with an entrance fee (Bt10 per person, Bt20 per van and Bt30 per bus) collected only between 9am and 5pm.