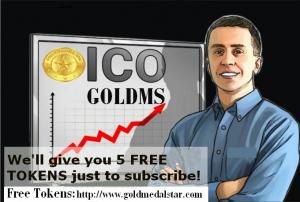 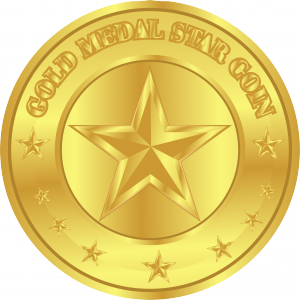 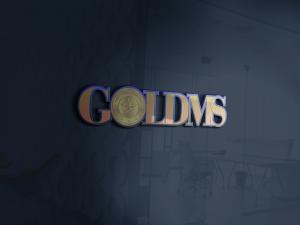 To get the five (5) Free tokens offered, visit and
subscribe now at https://www.goldmedalstar.com”

“We’ve created a rollup combination of companies that really encourages fitness through a consumer driven rewards platform that utilizes the same infrastructure and principles of Bitcoin, Litecoin or Ripple,” Tony Reynolds, founder of AKC said. “The tokens are utility tokens, which will be used in a consumer created groups that allocate rewards based on their preferences,” Reynolds said.

“Our tokens are used like the ones at similar to those at Chuck E. Cheese,” Reynolds said. “Our systems allows consumers to create rewards,which can be redeemed by leveraging the decentralized Blockchain-based cryptocurrency.”

The GOLDMS token, created with the Blockchain entertainment studio, SingularDTV’s, platform Tokit.io, can be purchased using Ethereum (ETH) or SNGLS, which showcases the dynamic power of the Ethereum network.

Singular-DTV is a Centrally Organized Distributed Entity (CODE). CODE is a new form of organizational structure developed in partnership with MME, the same legal firm behind the formation of the Ethereum foundation.

We have created a groundbreaking and massive cryptocurrency consumer driven fitness rewards program. The tokens that can be utilized on our own Fulfillment by Amazon (FBA) companies, and in association with our licensing deal with Seen on Screen, TV, Inc (OTC PINK: SONT). or exchanged for our products.

“To get the five (5) Free tokens offered, visit and subscribe now at https://www.goldmedalstar.com,” Reynolds said.