Google Maps has featured music controls for Spotify, Apple Music, and Google Play since 2018, but its most important music service was missing — until now.

In the latest version of Maps for Android (version 10.43.2), you can open and control YouTube Music while navigating, all without leaving the Maps app.

To enable this feature, open Maps and go to Settings – Navigation Settings, and tap on Show media playback controls. There, you’ll get a choice of several media apps, depending on which ones you have installed. One of them should be YouTube Music (you need to have the standalone YouTube Music app installed for it to show up here); choose it and tap Next.

YouTube Music joins Apple Music and Spotify as another option as a media app in Google Maps.

Now, whenever you start navigation within Maps, you’ll see a YouTube Music icon on the right. Tap it, and a YouTube Music widget will show up in the bottom of the screen, with Play, Rewind and Forward controls. 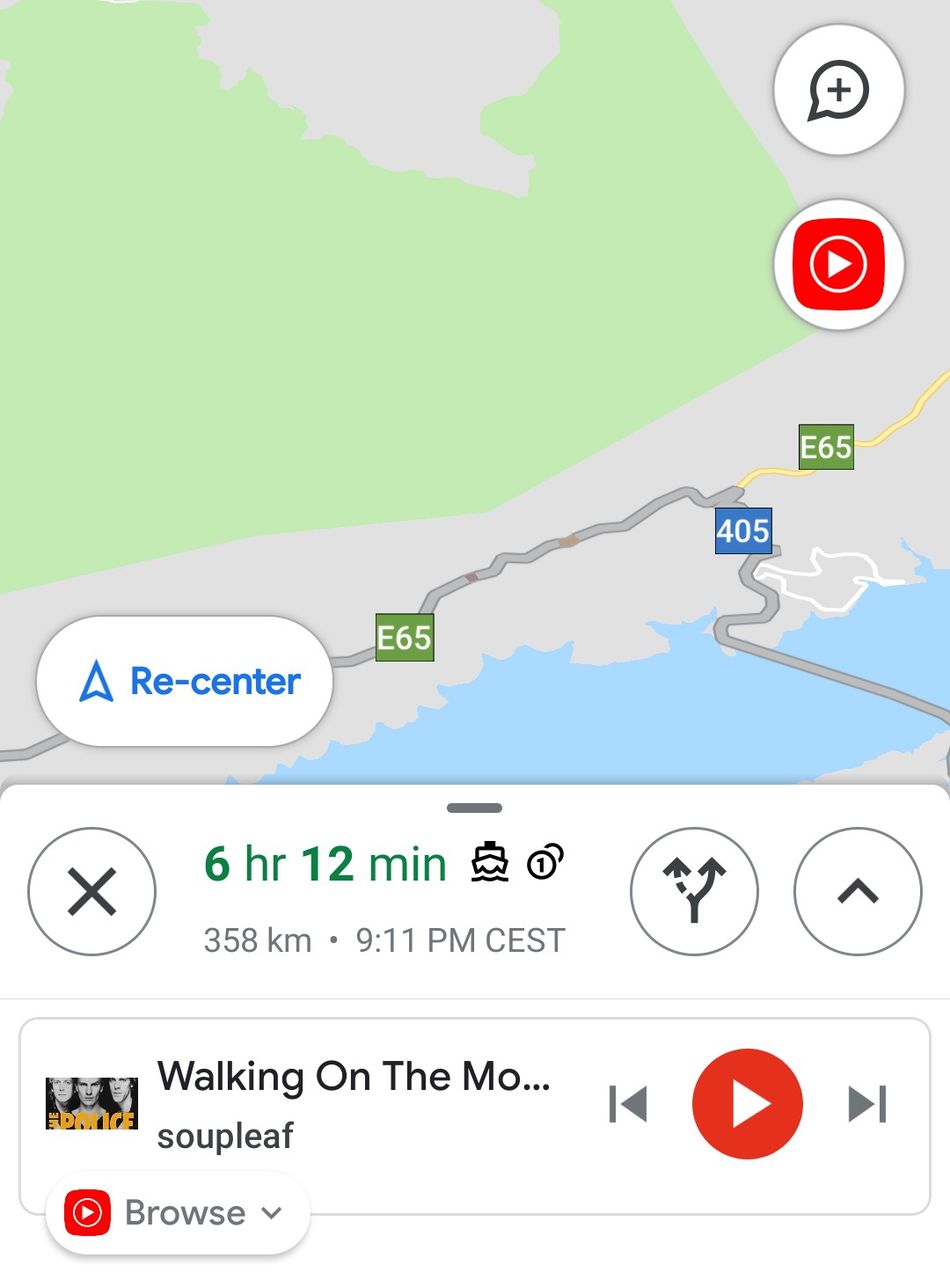 Note that you need to have YouTube Premium installed for the feature to work; if you don’t, you’ll just get a message prompting you to upgrade to Premium. This isn’t very surprising given that YouTube Music and YouTube in general do not allow background playback (meaning playback when the app isn’t open and active on your phone) unless you upgrade to Premium.

If you do have a Premium YouTube plan, then this feature is incredibly handy if YouTube is your music app of choice. Fidgeting with multiple apps and having to leave Maps while driving and navigating is a bad idea, so being able to control Music playback from within Maps is a massive improvement.

Note that YouTube Music is only available in Maps for Android; it’s not on iOS yet (although other music sources, including Apple Music, are available).