Illmind’s library of beats is sought after by artists from LL Cool J to Bruno Mars. 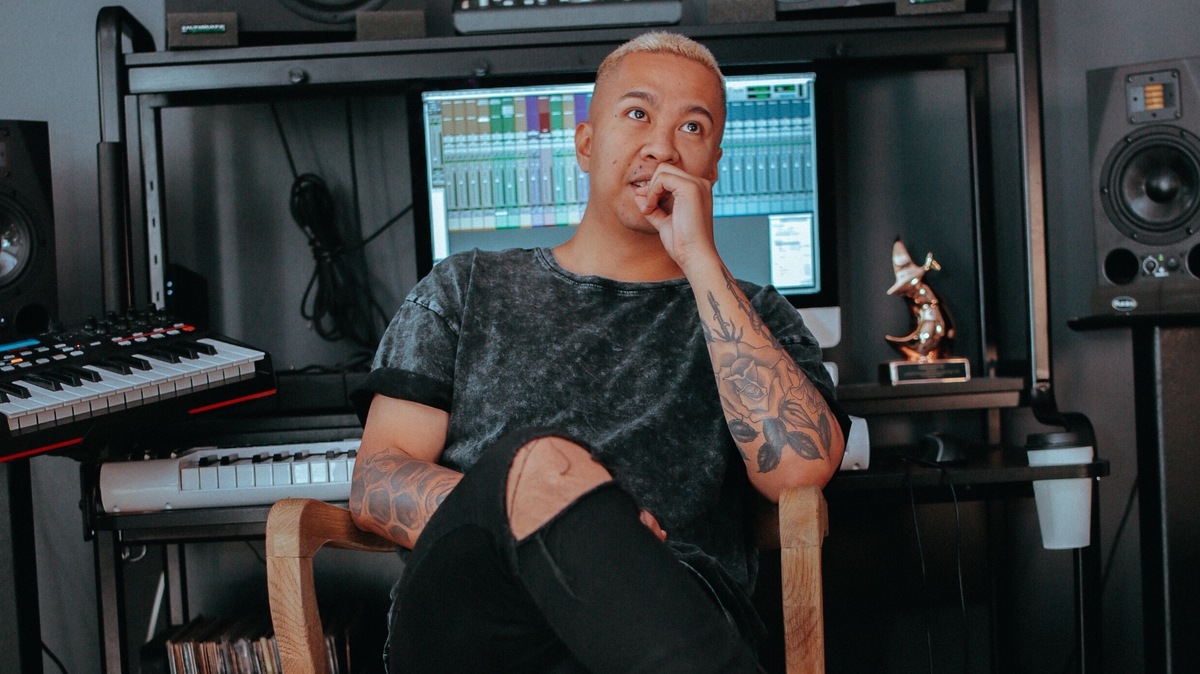 Illmind’s library of beats is sought after by artists from LL Cool J to Bruno Mars.

Note: This episode originally ran in 2017.

Aspiring producers who want to be famous also know Illmind. Some of them pay hundreds of dollars and fly across the country just to sit in a room with him and hear what he thinks of their work.

Behind almost all of the popular music you hear today, there is a hidden, high-tech, producer economy, where people trade and sell musical snippets and tiny sounds. Illmind is at the center of this economy. In fact, he helped create it.

Subscribe to our show on Apple Podcasts, Pocket Casts and NPR One.