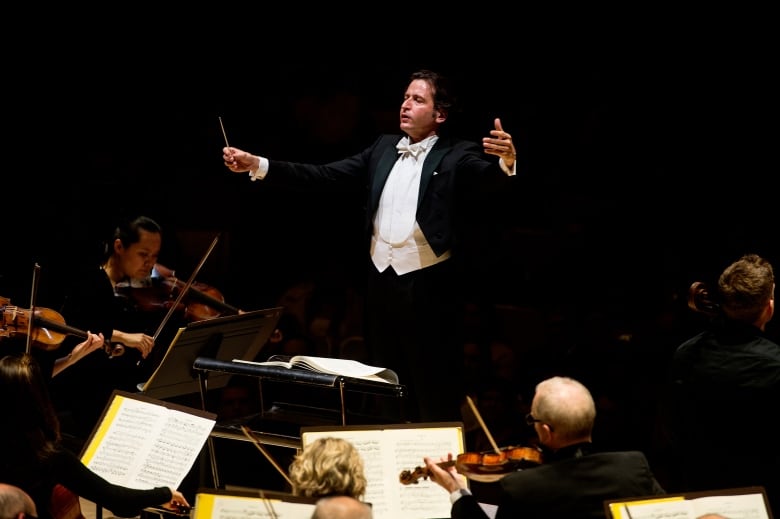 Gustavo Gimeno, the newly-appointed music director of the Toronto Symphony Orchestra, waves his baton furiously in the air, although there is not a musician in sight.

Meanwhile, a photographer snaps pictures of the 43-year-old Spaniard as numerous publicists, orchestra executives and a makeup artist look on.

Gimeno is in Toronto for a whirlwind couple of days not just to have his photo taken for marketing materials, but also to get to know the city he’ll be living in when he starts officially next year, bond with his new musicians, speak to the media and — let’s not forget — conduct a few concerts.

His goal? To invoke a feeling of “something special” in TSO audiences both new and old — and to inspire them to return.

“That would be a wonderful thing to achieve: someone feeling something special,” said Gimeno.

“In this modern time with screens and electronics and social media so active, I think this is a great moment to connect with yourself and to experience feelings [that] normally you don’t, by listening to classical music concerts.”

He’s facing a daunting task: to revitalize one of Canada’s two largest symphony orchestras at a time when some have sounded the death knell for classical music due to aging audiences and increased competition from other forms of entertainment, from Netflix to video games to YouTube. The TSO is also hard at work fundraising to erase a $4.5 million deficit.

Gimeno faces a daunting task: to revitalize one of Canada’s two largest symphony orchestras at a time when some have sounded the death knell for classical music due to aging audiences and increased competition from other forms of entertainment. (Jag Gundu/TSO)

A recent survey commissioned by a classical music streaming service found that classical music is the fourth most popular music genre worldwide, ahead of both R&B and hip hop. However, the audience for the genre is older: the average age of classical music listeners is 45. At classical concerts, audiences tend to be middle-aged or older, well off and mostly Caucasian, according to a recent study of Ontario orchestras.

“We need to bring young people into this genre or it will most certainly die,” according to Michael Vincent, editor in chief of Ludwig Van, a Canadian digital publication covering classical music.

“You can see people dying out.… They need [new] people coming in to fill those seats. And if you don’t, that’s what’s going to happen in a hundred years: no more orchestras.”

Like other orchestras, the TSO has been experimenting with different ways of outreach. The TSO has a deeply discounted program for patrons aged 15-35 called TSOUNDCHECK, but it accounted for only about 14 per cent of ticket buyers in recent years, indicating that younger patrons remain in the minority.

Four years ago, the Toronto Symphony Youth Orchestra played a concert with pop star Shawn Mendes at WE Day, while the TSO performed Drake’s Know Yourself at the Polaris Music Prize gala also in 2015.

This spring, when Raptors fever was taking over the city, TSO musicians donned Raptors shirts and played the theme from the movie Jurassic Park in the team’s honour. They also regularly program concerts of live movie soundtracks, such as Star Wars and Harry Potter, something Vincent says helps attract those who have never been to the orchestra before.

“They don’t have to worry about dressing up or when to clap, and they get to see a live orchestra, often for the first time,” he said.

“The goal is that they’ll come back. And I think they do in many cases.”

Social media can also help traditional performing arts companies reach new audiences by exposing them to what attending a performance or concert might be like. It’s key to think digitally, said Vincent, and reach out to younger audiences through YouTube, Facebook, Instagram, Snapchat and other platforms. 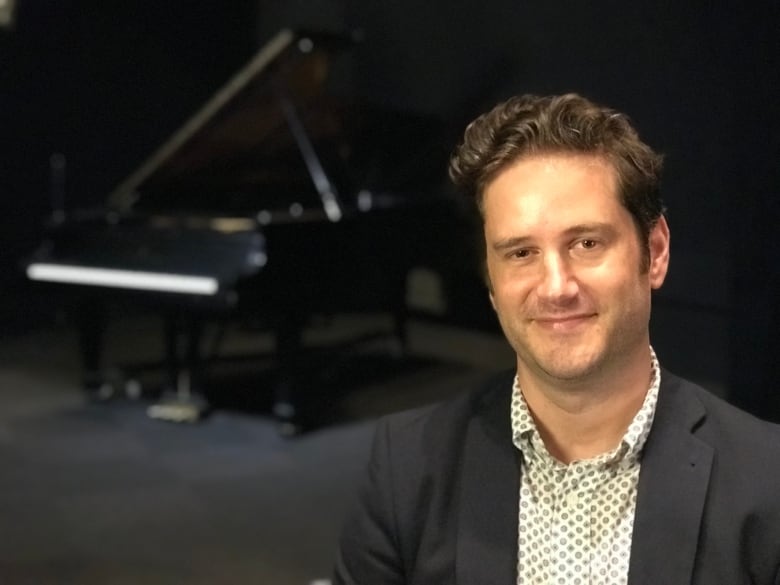 ‘We need to bring young people into this genre or it will most certainly die,’ according to Michael Vincent, editor in chief of Ludwig Van, a Canadian digital publication covering classical music. (Andy Hincenbergs/CBC)”There’s a PR problem with classical music when you talk to people who’ve never been to a concert before. They expect lots of older people and people wearing suits and ties and things like that,” Vincent said.

“Classical music is no longer that stuffy space. It’s a great place to bring family and friends on a Friday night, for example, and it competes with all the other types of entertainment in a city like Toronto, with drama and film and Netflix at home.”

Getting out of the concert hall

Another way the TSO hopes to attract new audiences is by taking classical music out of the concert hall and bringing it straight to where people are.

This could involve taking the orchestra or smaller ensembles to far-flung parts of the city to reach those who find it difficult to travel downtown for an evening concert, or perhaps performing in unconventional spaces, such as The Bentway, a new public space underneath a major downtown Toronto highway, says Matthew Loden, TSO’s CEO since 2018.

“Music, when you experience it close up and intimately with a group of strangers, they very quickly become your friends. And the more that we can do that in pockets throughout the [Greater Toronto Area], I think the more successful we’ll be in drawing those new audiences to us.” 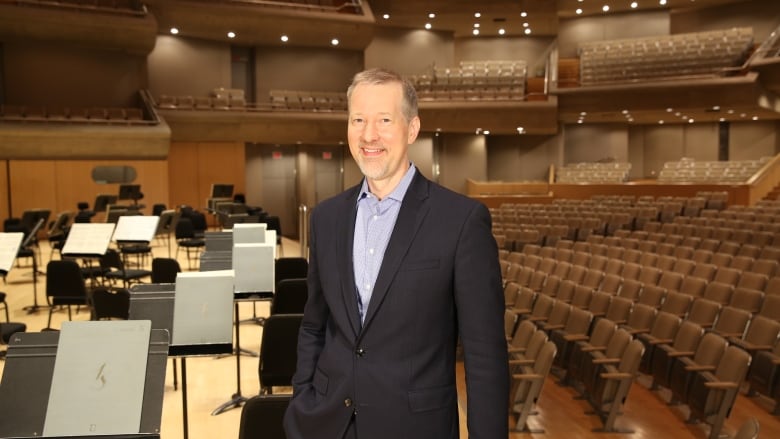 Another way the TSO hopes to attract new audiences is by taking classical music out of the concert hall and bringing it straight to where people are. The orchestra could perform in unconventional spaces, such as The Bentway, says TSO CEO Matthew Loden. (Nigel Hunt/CBC)

While the TSO currently opens its doors for young people to attend rehearsals, that’s not enough, according to incoming music director Gimeno.

“I think it is really very important not only to open our doors for them to come in, but for us to go out and to meet them,” he said.

Gimeno is part of a wave of charismatic and relatively young music directors tasked with leading some of the top North American orchestras — joining peers like Venezuelan Gustavo Dudamel, credited for elevating the Los Angeles Philharmonic to new levels of popularity, and Montrealer Yannick Nézet-Séguin, the change-maker now holding the baton at New York’s Metropolitan Opera.

Gimeno, who rose from principal percussionist with Amsterdam’s Royal Concertgebouw Orchestra to principal conductor of the Luxembourg Philharmonic Orchestra, has a simple strategy for success.

“I think if we do music with passion and with maximum commitment, if we get to make music the best we can, I am quite sure [the audience] would leave the hall thinking, ‘I had a unique experience, and I want to come back.'”

The Toronto Symphony Orchestra and its new musical director want to make classical music exciting and accessible for all. 3:35