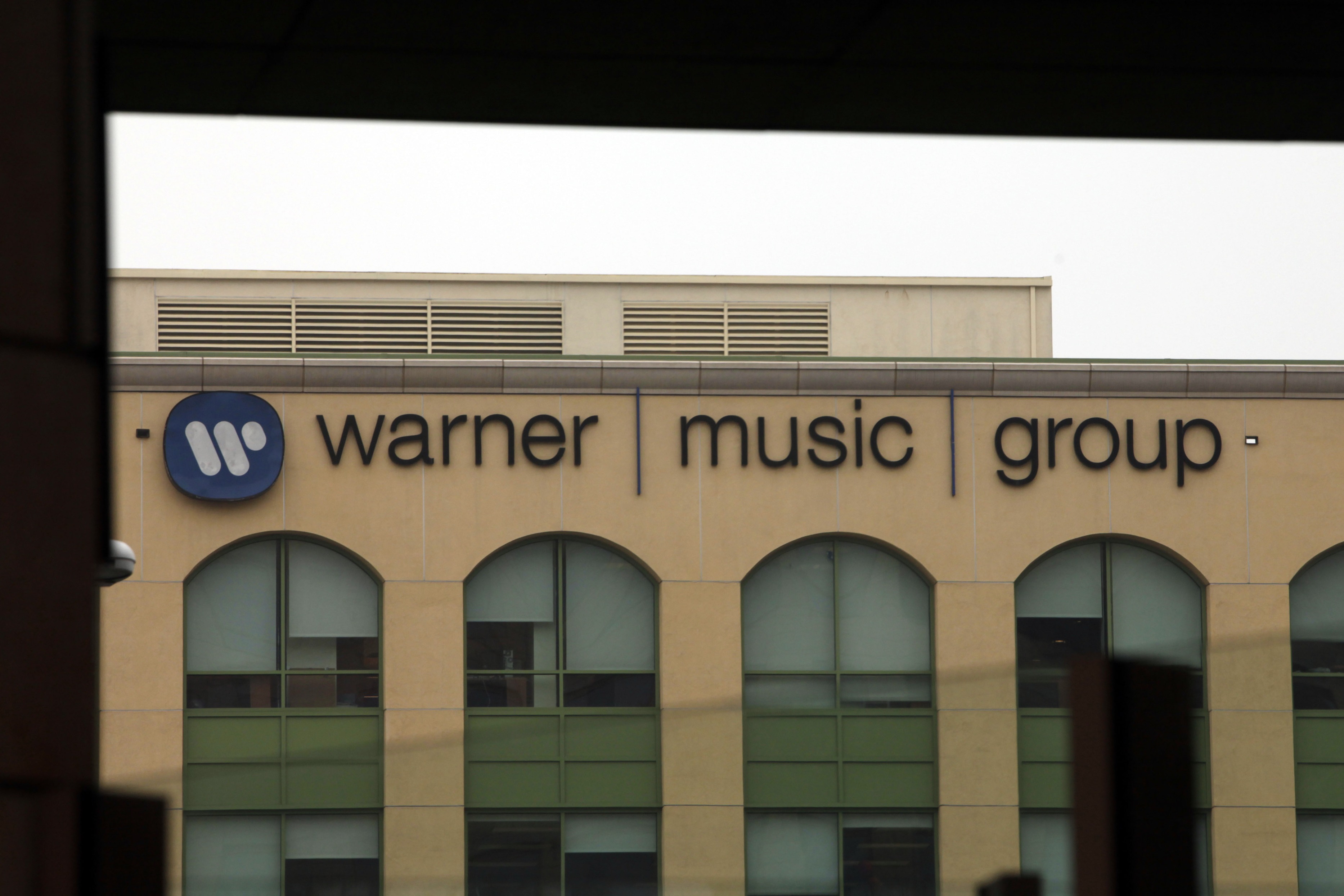 Initial public offerings are back in full swing.

Fundraising volume globally is expected to recover to pre-pandemic levels this week with sizable listings by companies including Warner Music Group Corp. and NetEase Inc. set to raise a total of more than $6.4 billion, according to data compiled by Bloomberg.

Weekly volume back to pre-Covid level as Warner Music, NetEase kick off June

After weeks where IPO activity was limited to mostly special purpose acquisition vehicles and biotechnology companies, June brought back high profile deals as volatility dropped to more normal levels. The Chicago Board Options Exchange Volatility Index, known as the VIX, has been hovering around the high-twenties in the past two weeks, the lowest since late February.

Warner Music, whose streaming business has benefited from the lockdown, is set to price its IPO of as much as $1.8 billion within the marketed range on Tuesday. Pliant Therapeutics Inc. is scheduled to price its $144 million offering.

That’s all on the heels of Europe’s biggest IPO of the year, the $2.6 billion listing last week by JAB Inc.’s JDE Peet’s BV. The coffee giant accelerated the customary four-week IPO process and completed its Amsterdam listing within 10 days. Shares are up 20% since their debut.

Strong performances from recently listed stocks and lower volatility are “the right formula that signals the market is open for IPOs,” said Kathleen Smith, principal at Renaissance Capital, a provider of institutional research and IPO ETFs.

MORE: IPO Market in Europe Is Opening Up Again, But Not to All

While roadshows for these listings were mostly shortened and were done virtually, the deals weren’t completed entirely without a human touch. At least some of the bankers and prospective investors on those deals were able to meet face-to-face before the lockdown began in mid-March.

“Most of these companies had already spent a lot of quality time with investors prior to the shutdown,” said Anthony Kontoleon, global head of equity capital markets syndicate at Credit Suisse Group AG. ”As a result you have a high quality roster of companies going public with stories that are well known by IPO investors, which is helping to fuel the interest.”

Almost three months into the lockdown, the question remains as to whether the next batch of IPOs — originating in the midst of pandemic isolation — will end in such strong finishes. One thing observers are looking for is a listing by a company with a large venture capital investment. Such firms typically provide a steady stream of IPOs but have been missing from the market this year.

“We have seen some PE-backed IPOs but we haven’t really seen a VC-backed U.S. unicorn, which I’m waiting to see,” said Renaissance’s Smith.

Airbnb Inc., the most anticipated listing, could delay its listing until next year while Postmates Inc. has yet to pulled the trigger after filing confidentially for a U.S. listing in February last year. Procore Technologies Inc., backed by venture capital firms Iconiq Strategic Partners and Bessemer Venture Partners, has postponed a planned IPO and raised private capital instead.

In any event, more listings are on the way. On Monday, auto-seller Vroom Inc. — backed by a mixture of private equity and VC firms — set a target of as much as $319 million for its U.S. IPO. Supermarket chain Albertsons Cos., which filed in March to go public, has benefited from the lockdown as it considers a price target and date for its listing.

Before it”s here, it’s on the Bloomberg Terminal.