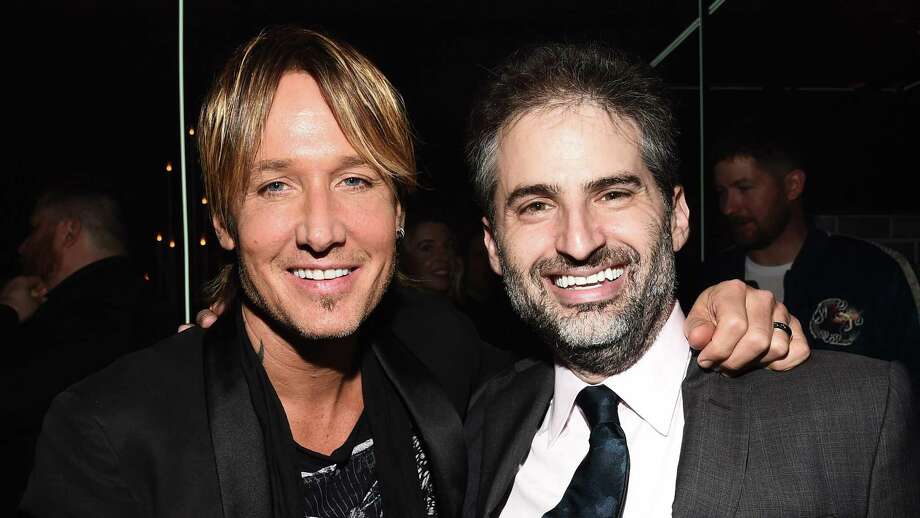 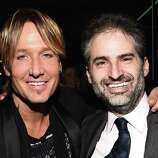 Universal Music executive and digital music veteran Jay Frank died Sunday after a battle with cancer. He was 47.

UMG chief Lucian Grainge remembered him in a message sent to the company. “Dear Colleagues,” it reads. “I’m deeply saddened to tell you that our colleague and friend Jay Frank has passed after a recurrence of cancer. Professionally, Jay leaves an immense legacy.  He was a creative and tireless leader who made significant contributions to the evolution of our global marketing efforts.

“Many of the ways we market our artists and their music in the streaming era stems from Jay’s innovative work. But more than anything else, Jay was a loving father and husband.  We send our deepest condolences to all his family.  Further information about a celebration of Jay’s life will be provided shortly.

“Truly, there are no words sufficient to fully express our feelings.  He is gone far too soon and we will miss him dearly.”

A New Jersey native, Frank (pictured above, right, with country star Keith Urban) was a leading digital music executive who founded the subscription service DigSin and the digital music marketing company DigMark. He was also author of the books “Futurehit.DNA” — and founder of Futurehit Inc., which predicted songs’ commercial potential — and “Hack Your Hit,” analyzing how to market music in the digital and social-media worlds.

He began his professional career in 1994 as label manager of Ignition Records, moved up to senior music director at the television channel The Box in 1997, and began a six-year stint at Yahoo Music in 2001, where he was VP of programming and label relations. He then became senior VP of music strategy for CMT in 2007 before leaving to focus on DigSin in 2011. He joined UMG four years later.

An announcement from UMG reads in part, “He developed industry-leading approaches to using data and analytics to maximize the performance of artists’ albums and songs on streaming platforms. His work set numerous records in the music industry and demonstrated music’s global impact. The ground-breaking strategies and tactics developed by Frank have since become standards in music marketing, enabling record labels to forge deeper connections between artists and fans, as well as helping artists reach new audiences around the world.”

He is survived by his wife Linda and daughter Alex.