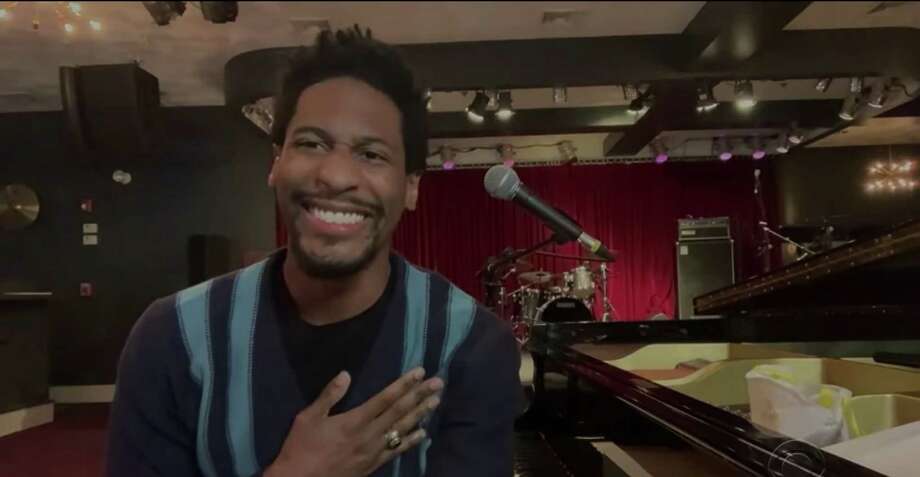 Late Show bandleader Jon Batiste spoke with Stephen Colbert about leading a musical march through the streets of Manhattan over the weekend as part of the ongoing protests against the police killing of George Floyd.

Batiste led We Are: A Peaceful Protest March With Music with keytar in tow, joined by a big brass band and hordes of marchers and dancers. Batiste estimated that the march brought together about 5,000 people and told Colbert: “It was very special to see everyone come together and have people share in the fight, but also the celebration of black people, and in solidarity with people doing it all across the world. And really in celebration of the fact that we’re all human and we’re all in this together.”

Batiste led the march from Union Square up Sixth Avenue to the Empire State Building, and he recalled a particularly moving moment as they neared their destination and the rain began to fall. “We went into [Whitney Houston’s] ‘I Want to Dance With Somebody,’ that was the song, and everybody was singing along for about three blocks,” Batiste said. “Thousands of people singing together. It was unbelievable — there was so much love, I don’t even know how to articulate how much I felt just being there.”