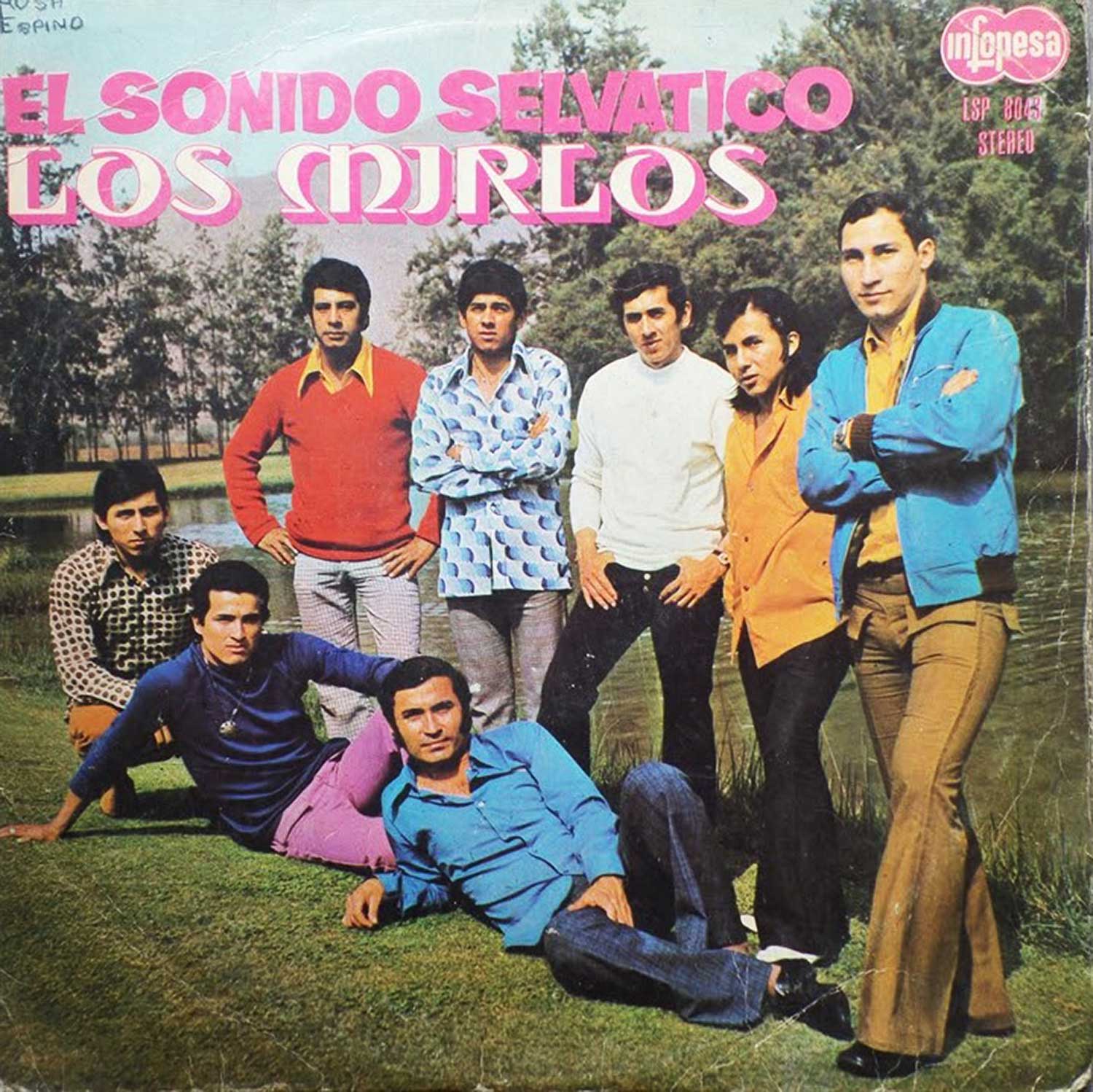 In 2017, I wrote about the wonderfully infectious dance music of Amazonian Peru, known as “chicha” (also Peruvian cumbia). Chicha is a funky version of cumbia, a style of music that mixes African roots and folkloric traditions found in Colombia and Panama. The collection I reviewed at the time, Roots Of Chicha, is an essential addition to any music collection.

I’ve also written extensively on Colombian cumbia, but I have to admit, it’s the catchy, surf guitar and percussion-led sound from the jungles of Peru that I really like. This irresistible music developed in the jungle towns of Peru in the 1950s and 1960s, became hugely popular and influential in the 1960s and 1970s, and was later “rescued” by bands covering the music in Argentina.

Chicha is the kind of music that fits into any tropical pop night, and, as a DJ who likes to play all varieties of music from the world’s “banana belt”, chicha fits in perfectly alongside cumbia (naturally), salsa, Cuban, ska, lambada and any other Afro-Caribbean or Brazilian Bahian music. I’ve discovered that it also works well with popular sounds from this part of the world, including molam (more on that later) and dangdut.

One of Bangkok’s Peruvian residents, Jorge Federico Echevarria, told me of a mythical band from the golden years of chicha: Los Mirlos. Their instrumental track Sonido Amazonico, found on the Roots Of Chicha compilation, is considered to be a quintessential chicha track. It features a distinctive plucked surf-style guitar intro riff set to a bubbling base of percussion; it’s so catchy that you just have to move to it.

So you can imagine how delighted I was when Jorge loaned me Los Mirlos’ 1974 vinyl release El Sonido Selvatico (Infopesa), which includes another of their most distinctive tracks, El Sonido De Los Mirlos, an uplifting cumbia of epic proportions that is considered an Amazonian anthem. I have the album on my turntable right now. Its delightful sound is perfect for combating Bangkok’s rainy season blues.

It turns out that Los Mirlos celebrated their 45th anniversary last year with the release of a compilation that features the one iconic chicha song that is missing on El Sonido Selvatico, a slow-burning, sexy groove called La Danza De Los Mirlos, which features the distinctive guitar riffs of Danny Jhonston (still going strong along with many original members including singer Jorge Rodriguez).

Los Mirlos was founded by Rodriguez, who hails from Moyobamba. He left home in 1970 to seek fame and fortune in Lima, and in 1973, formed Los Mirlos along with his brothers and some friends. The name comes from a jungle bird with black plumage; you can actually hear one on La Danza De Los Mirlos. That same year they released their debut album — The Jungle Sound Of Los Mirlos — which kicked off what the band in a recent interview called “mirlomania”.

So what’s the molam-cumbia/chicha link? Well, this is a dream that Jorge Federico Echevarria has had for some time. He lived in Australia for many years, working with local Latin bands there, including the cumbia outfit Amaru Tribe (who recently released an eponymously titled album, see website below for details). When he moved to Bangkok a few years ago, he became very taken with molam and thought that if he could get a cumbia band to perform with a molam band, then they might be able to create something special.

Last year, a few members of Amaru Tribe jammed with some Thai musicians, including Rasmee, at a local bar. This inspired Jorge to bring Amaru Tribe here to perform with one of Studio Lam’s most popular house bands, Toom Turn Molam Band. On Oct 23, Amaru Tribe will perform their own set and then play with Toom Turn in a second set. In between, I’ll be spinning a few tropical tunes and you can be sure the Los Mirlos album I’m listening to now will be spliced with some serious molam vibes. I really like the idea of a hybrid molam/Latin sound. As regular readers will know, I recently wrote about the Japanese band Minyo Crusaders, which has, since 2017, been performing their own hybrid sound distilled from the likes of cumbia, Afrobeat and local Japanese folk music (minyo). The resulting sound is terrific. I have great hopes that Toom Turn and Amaru Tribe can work together to produce a night of music that will be just as compelling and danceable.