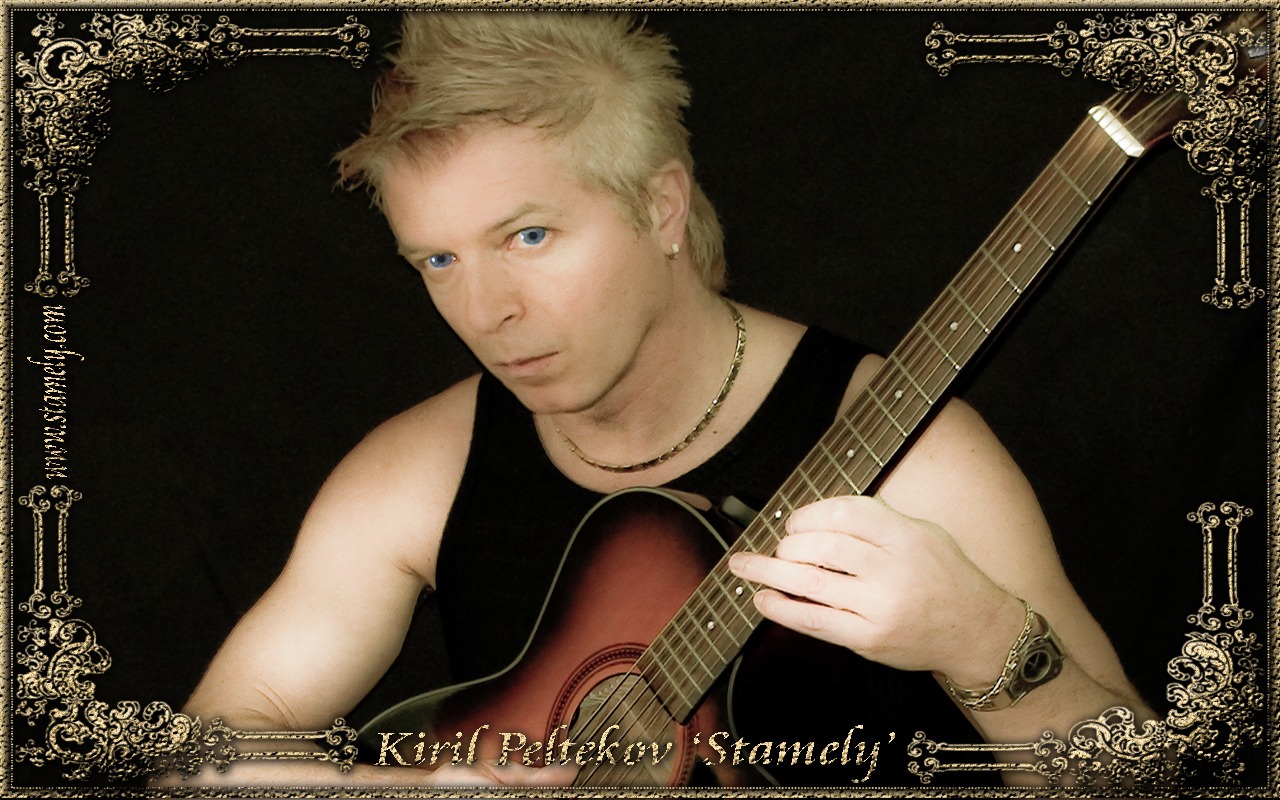 Sofia, Sofia, Bulgaria — “My new instrumental album “Stamely Plays” already has a few tracks ready and I hope to be out by the beginning of 2023,” says Kiril Peltekov Stamely regarding his future with music. Kiril plays not only electric and acoustic guitar but at synth guitar as well. Of course he is recoding all the others instruments like bass, keyboard, drums and even vocoder.

The guitarists won’t believe that their instrument could sound like mellow piano, expressive lead synth or feeling natural vibration violin. Practically like any instrument. “Stamely Plays’ could be found on all digital platforms at the beginning of 2023.

‘He is the first musician in our country to complete the cycle: composer-performer-screenwriter-video clip operator, producer and publisher of his own production.’ XII INTERNATIONAL FESTIVAL OF ELECTROACOUSTIC MUSIC – FEM 2000

The IKAR AWARD 2019 winner Kiril Peltekov Stamely s going to release a new instrumental album “Stamely Plays”. He goanna surprise you with various guitar and synth guitar playing technics over his phenomenal music. The album could be found on all digital platforms at the beginning of 2023. ‘He is the first musician in our country to complete the cycle: composer-performer-screenwriter-video clip operator, producer and publisher of his own production.’ writed by XII INTERNATIONAL FESTIVAL OF ELECTROACOUSTIC MUSIC – FEM 2000

Everyone could download free track from Kiril Peltekov Stamely website : https://www.stamely.com/ or to buy the album “Stamely Plays” from Spotify or all other platform’s.

Kiril Peltekov Stamely was always energized to pursue his musical journey. As a budding young artist, Stamely attended solfeggio lessons and acted in DK Iskar. He also took lessons in classical guitar at Dimitar Doychinov and Simeon Simov and played in many different groups which he founded, such as Feb Brass Band and Forte.

As a Forte guitarist, vocalist, and band leader, Kiril has worked in Norway, Sweden, Denmark, Germany, Finland, Greenland, Spain, the Netherlands, and Bulgaria for over 40 years. He has 23 innovations in his 23 unique Stamely ‘author guitars. From 2013 until 2017, Kiril Peltekov served as the Chairman of the Guild of Musical Artists at the Union of Bulgarian Artists and was also nominated by GMA at the IKAR AWARDS 2014 at UBA – for Contemporary BG Music for his instrumental play ʼGuitarissimo’. The artist also received an award at IKAR AWARDS 2019 for his author composition “Dignity”.