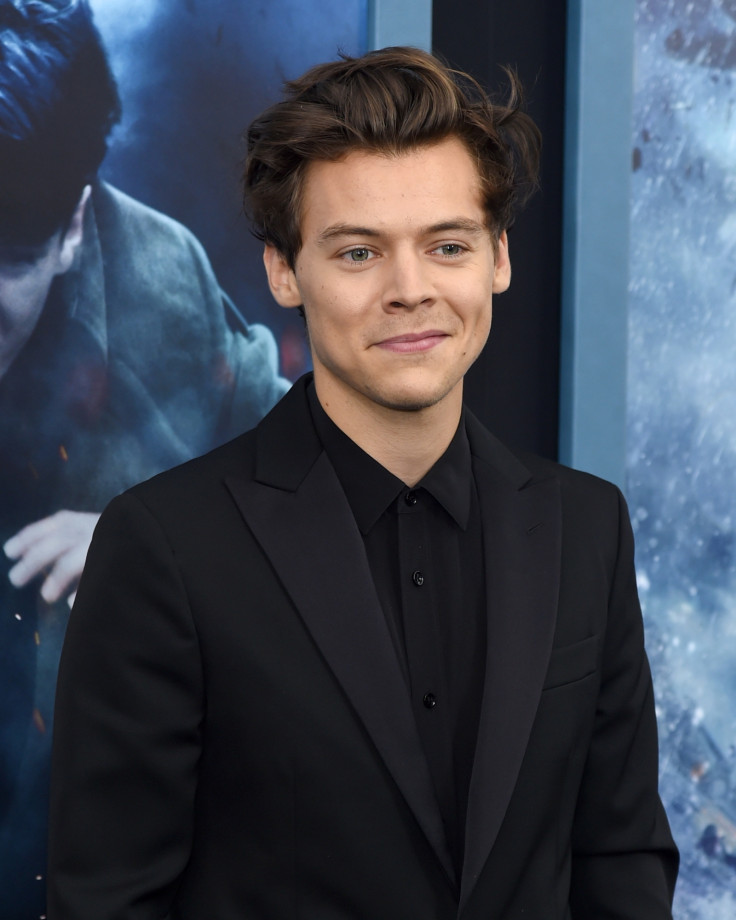 Sexy cannot even begin to describe the music video for Harry Styles’ new track “Lights Out.” The former One Direction singer surprised fans with the release of both song and video on Friday.

The “Sign of the Times” hitmaker took fans by surprise when he took to Twitter to announce that “Lights Out” is already out and available to download. He shared the good news at the stroke of midnight on Friday and shared a few images taken from the video.

Steamy, sexy, wet, and trippy. These are just some words that describe the video, which opens with a shirtless Styles getting swarmed by sweaty women and men. He is basking in all the attention as they touch his chest, kiss his neck, hug him, and others dance up to him or beside him. It’s a wet and wild party it seems.

The video cuts to other scenes of him enjoying the night air at the back of a moving motorcycle, of him at sea, and one that shows him in a pool of red water. There is also another shot of the singer looking drenched, lost, and confused inside what appears to be a ballroom.

Styles filmed the “Lights Out” music video in Mexico. The film describes what the song is about, which is about lucidity and self-discovery, according to MTV.com.

“Lights Out” is the first release in two years from the 25-year-old English songwriter. He released his self-titled debut album in May 2017. It comes after a series of hints including one when he personally admitted that he is working on his second album.

Styles teased at what fans can expect from his second album in his interview with Rolling Stone magazine. He said it is all about emotions and carnal needs. He admitted that “it’s all about having sex and feeling sad.” He added that psychedelics also played an important role in the making of his second album. This would explain the trippy nature of the “Lights Out” music video.