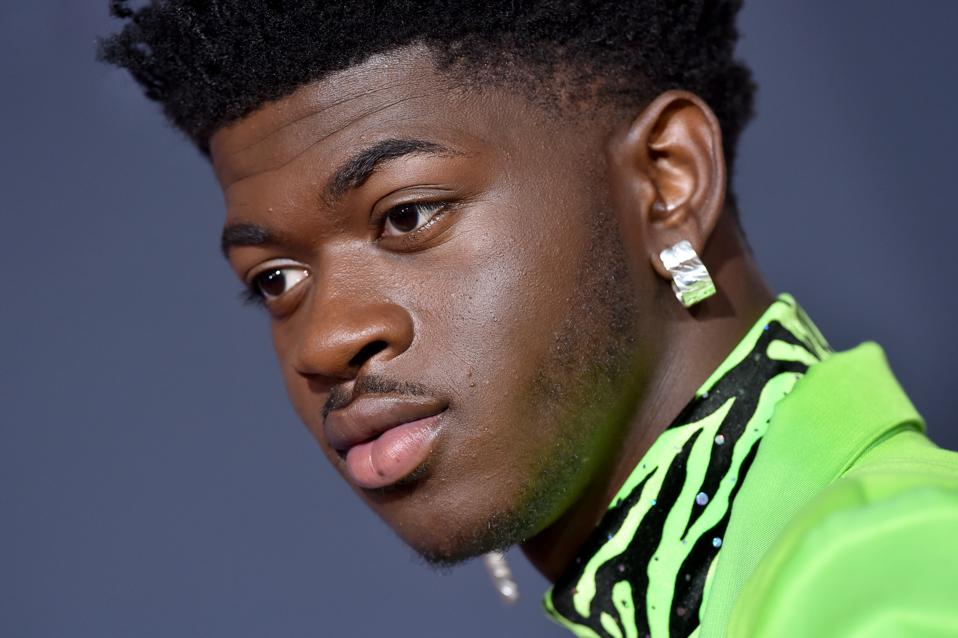 Lil Nas X was a relative unknown a year ago–now he’s one of the biggest names on our 30 Under 30 … [+] list. (Photo by Axelle/Bauer-Griffin/FilmMagic )

For Lil Nas X, the “Old Town Road” to fame and fortune was a short one. He uploaded the country-trap tune to independent music service Amuse last December; spins surged through the spring, and by summer, he’d landed a major label deal and a series of remixes that rocketed the song to a record-setting 19 weeks atop Billboard’s singles rankings, earning an estimated $14 million along the way.

“He’s got a lot of potential” for even more, says rapper 21 Savage. “He broke all types of records with one song—his first song.”

So it should come as no surprise that Lil Nas X has landed a spot in the 30 Under 30 Music Class of 2020 along with young stars from breakout songstress Normani to reggaetón singer Maluma. This year’s list was selected by a panel of alumni judges including the aforementioned 21 Savage, electronic duo the Chainsmokers, manager Adriana Arce and songwriter Michaela “Mickey” Shiloh. To be eligible for the list, candidates must be under age 30 as of December 31, 2019 and must not have appeared on a previous Under 30.

Like Lil Nas X, Normani is already entering superstar status. After buzzy collaborations with Under 30 alums including Khalid and Calvin Harris, she duetted with Sam Smith on “Dancing With A Stranger,” which became the world’s most-played radio track in 2019. She’s clocked over 3 billion streaming spins since launching her solo career last year.

“While most pop stars are just puppets,” says Shiloh, “Normani has immense business savvy and her own creative mind.”

This year’s list includes a wide range of genres and professions within the music business. Honorees include the managers of Normani and Lil Nas X (Brandon Silverstein and Zachary Kardisch, respectively) as well as a handful of agents (Sarah Tehrani of WME and Joseph Harris of CAA) and executives (Glenne Christiaansen of Apple and Gabz Landman of Warner).

Hip-hop is heavily represented, with Class of 2020 members including sizzling newcomers Megan Thee Stallion, DaBaby and Tierra Whack. Country contributes chart-topper Luke Combs and Carly Pearce, who traded high school in Taylor Mill, Kentucky for a full-time singing gig at Dollywood at age 16. Since then, her first single debuted at No. 1 on Billboard’s country chart and she’s toured with the biggest names in Nashville—Rascal Flatts, Luke Bryan and Lady Antebellum, to name a few.

The list isn’t limited to U.S.-based genres. Reggaeton gets a nod in the form of 25-year-old Medellin native Maluma, who’s had four singles land in the Billboard top 10, won a Latin Grammy and is nominated for the 2019 Grammy for Best Latin Pop Album. “Maluma is a force to be reckoned with,” say The Chainsmokers. “His creativity and showmanship has been unmatched this year.” 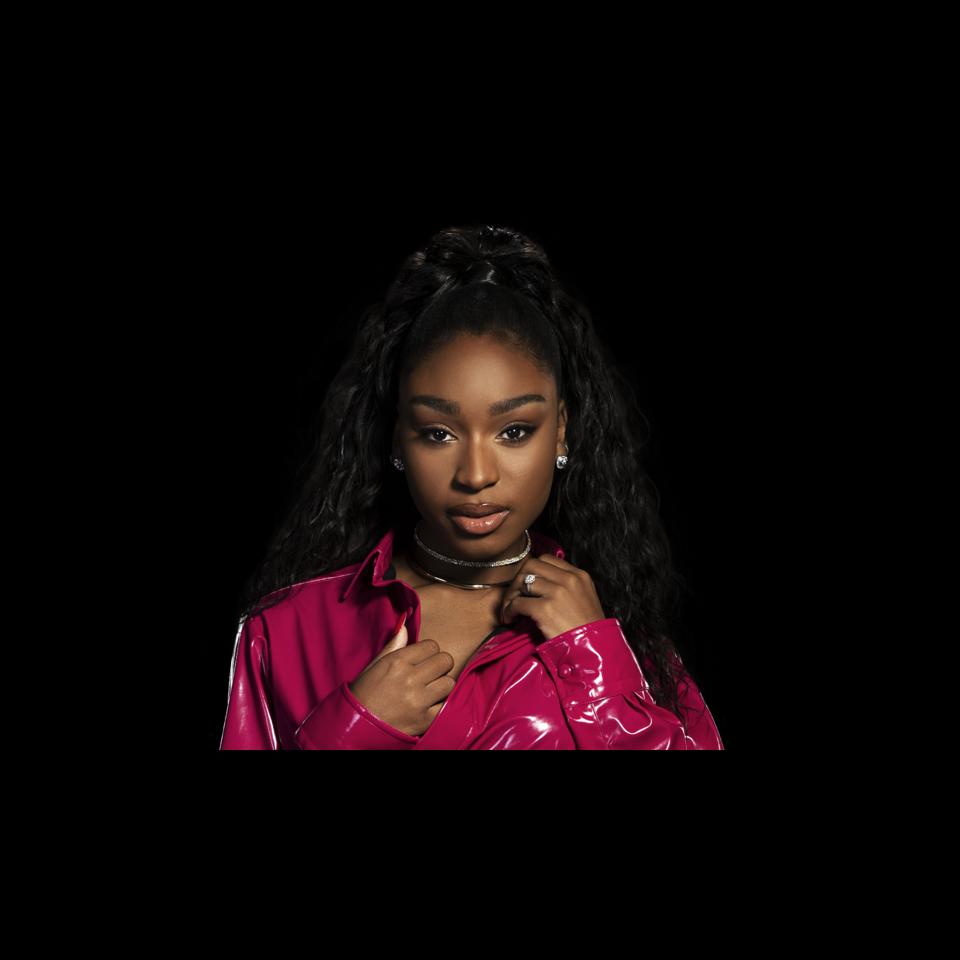 Singer-songwriter Maggie Rogers took an uncommon path to stardom as well, becoming an overnight celebrity after a video of Pharrell Williams joyously listening to her song “Alaska”—during a stint guest-lecturing her NYU music class—broke the internet. Rogers’ debut album, Heard it in a Past Life, landed at No. 2 on the charts; her first national headlining her tour sold out across America.

“Maggie is a brilliant example of true artistry and authenticity,” says Arce. “She has built a dedicated following all on her own terms surrounding her truth. She is not here for trends, but is here for the long run.”