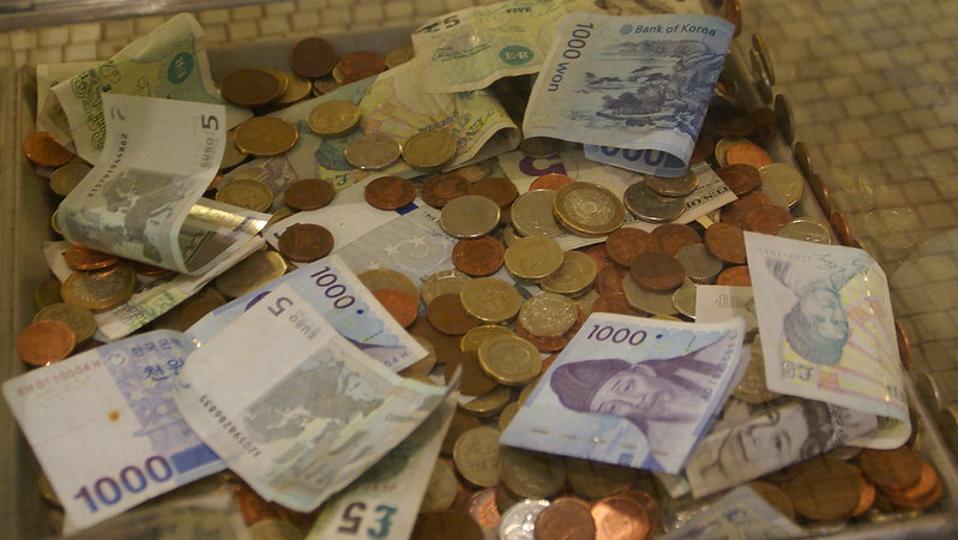 Imagine participating in a study in which you and one other person are each given 10 dollars. The researchers inform you that it is your job to decide whether the other person – who is completely anonymous and will remain that way – leaves the experiment with $6, $8, $10, $12, or $14. No matter what you choose, your $10 allotment stays as is. What would you do? Would you have this person keep the initial $10, or would you choose to increase, or decrease, their allotment?

This was the focus of a new article appearing in the Journal of Behavioral and Experimental Economics. A group of researchers led by Aurora Garcia-Gallego of the Universitat Jaume I in Castellón, Spain posed this question to 252 Spanish students to explore the nature of economic generosity. They found that 50% of people maximized others’ payouts (that is, offered $14) while the remaining 50% were less generous, but to varying degrees.

Economic games, like the one presented above, are often used by psychologists to study questions regarding human decision-making. The protocol used by Garcia-Gallego and her team, called the “Heavenly-Dictator Game,” is a twist on another popular experimental game, called the “Dictator Game.” Generally speaking, the Dictator Game involves two participants, player one and player two. Player one is given a sum of money (say, $10) and is asked to split the money with player two in any way they choose. Player one could, for instance, give player two half of the money. They could give player two some, or all, of the money. Or, they could keep all of the money for themselves.

As stated above, the researchers found that 50% of participants made the most generous offer. And why not? Their own payout was not contingent on the amount of money they chose to offer the other person. Garcia-Gallego and her team also reported that approximately 25% of participants offered $12 (the second highest payout), 12% of people chose to maintain the initial offer of $10, 6% of people offered $8, and 7% of people chose the least generous offer ($6).

But it gets more interesting from there. Garcia-Gallego and her team then tested whether they could push the boundaries of people’s generosity. It was, after all, the case that 50% of participants did not choose the most generous offer when there was no personal downside to doing so. Specifically, the researchers examined whether listening to certain types of music could increase pro-social behavior. Interestingly, they found that participants’ who listened to classical music during the game were more likely to choose generous payouts. Listening to modern music, on the other hand, did not increase the generosity of people’s offers.

While the results of this study are new, the use of music to arouse people’s charitable nature is ancient. They write, “In many churches and other religious or social contexts in which charitable giving takes place, music is played live or from a record, presumably creating the appropriate atmosphere for the emergence of positive feelings.”

Why might certain types of music, such as classical music, inspire generosity? The researchers hypothesize that there are two competing decision-making forces at play in the Heavenly Dictator Game: social welfare (that is, the desire to promote the common good) and inequality aversion (the desire for resources to be distributed equally). The authors suggest that music tips the scales in favor of social welfare.