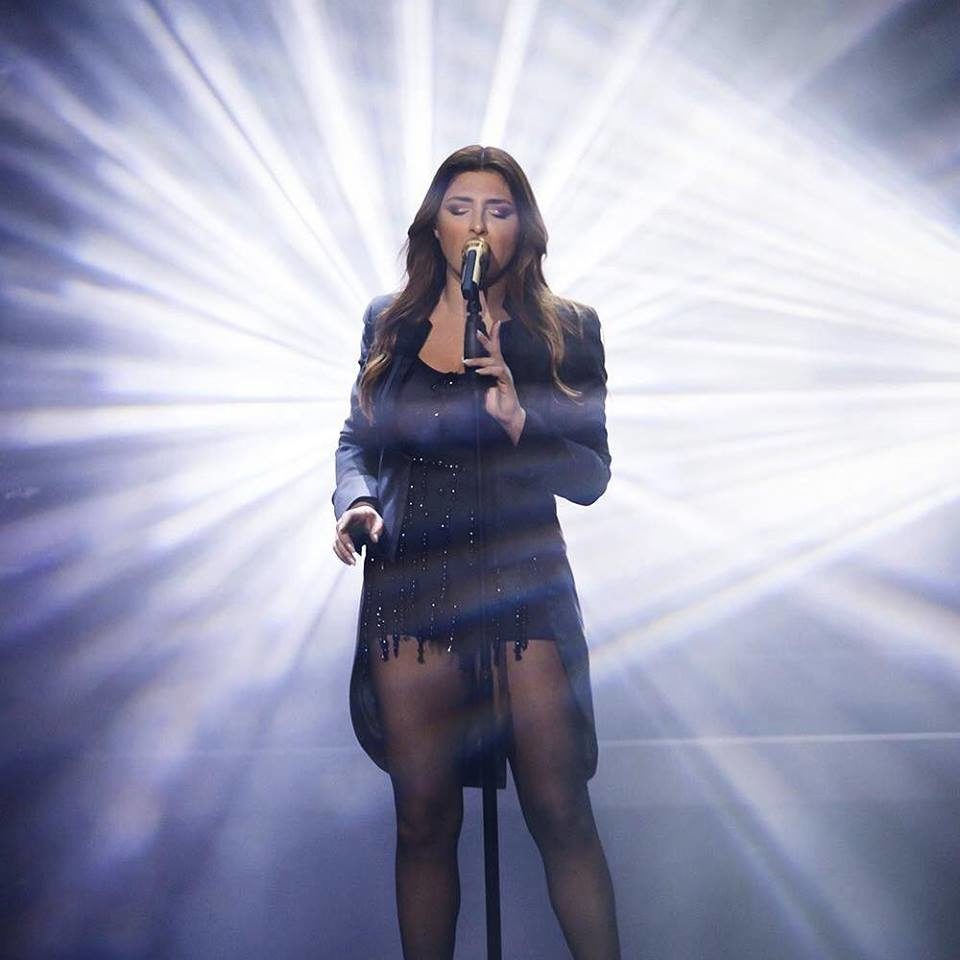 The live music nights don’t seem to end. Beloved singer and Eurovision winner Elena Paparizou is coming to Cyprus for a performance on August 26 at Famagusta Gate in Nicosia. This concert is free and organised by the Cyprus Blood Bank, it is dedicated to voluntary blood donation.

Next up is a musical tribute to the poet Yiannis Ritsos at Faneromeni Square. August 27 will see a unique concert featuring compositions of poems by Yiannis Ritsos by the composers Mikis Theodorakis, Yiannis Markopoulos, Christos Leontis and others as well as original compositions by George Kalogirou from the monologues of the poet Farewell and Persephone.

Lastly, Greek band Melisses will return to the island after having performed at NAVA Seaside last week, for a concert at Larnaca’s Breeze club on August 30. This will be a late-night show with music starting at 11.30pm and lasting until 4.30am.