ANOTHER major Gold Coast music festival has been axed due to coronavirus restrictions.

The 2020 Groundwater Country Music Festival, held in July, will not be going ahead.

The decision was made by Broadbeach Alliance this morning.

“It cannot proceed this coming July because COVID-19 restrictions on mass gatherings are still in place,” a Broadbeach Alliance spokeswoman said.

“This decision is in line with the current Queensland government’s legislation on non-essential mass gatherings, making it impossible for the event to go ahead in July.

“The Groundwater team is investigating alternative options for the festival.” 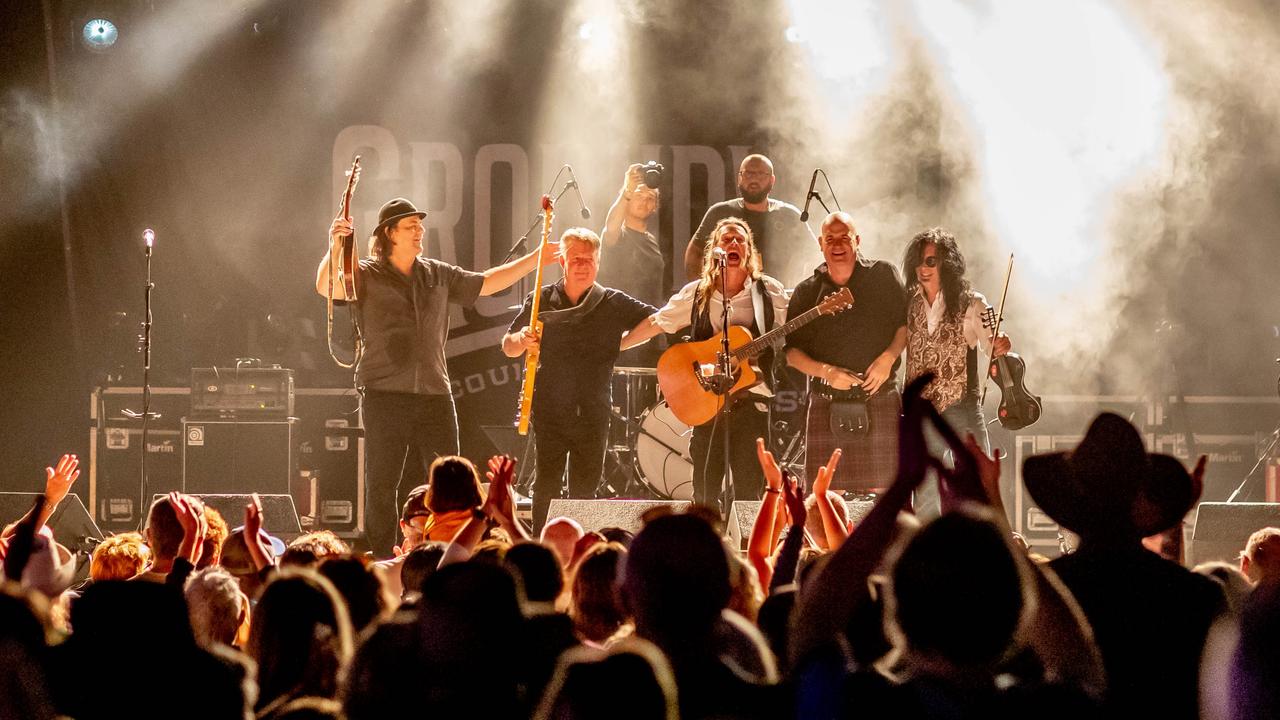 Some of Australia’s best country music stars from Kasey Chambers and Shannon Noll were planned to perform.

The axing of the event is just one of many major events cancelled in 2020, from the Gold Coast Music Awards, Surfers Paradise LIVE, Blues on Broadbeach and the Gold Coast Marathon.

Groundwater Country Music Festival is supported by the Queensland Government through Tourism and Events Queensland and features on the It’s Live! in Queensland events calendar, worth $880m to the state’s economy in 2020.