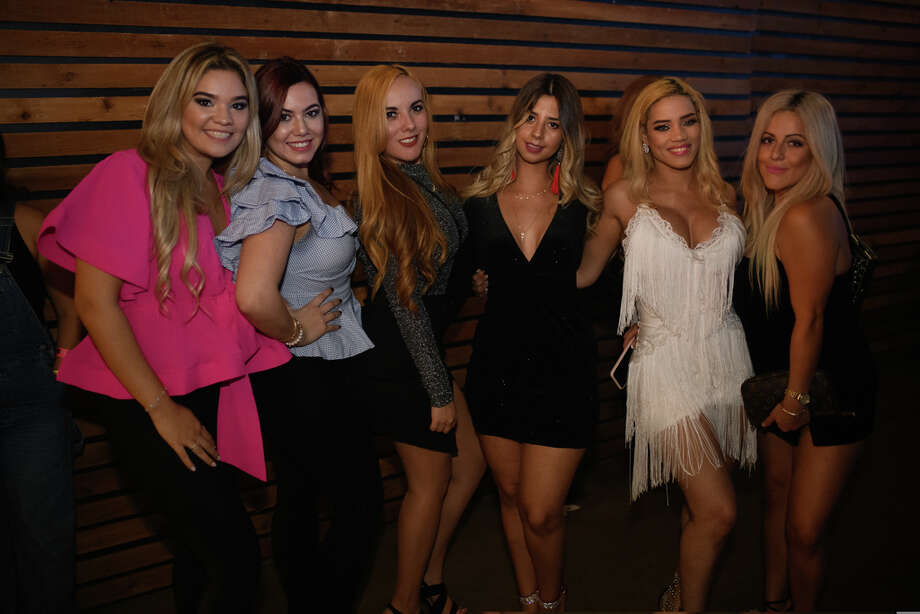 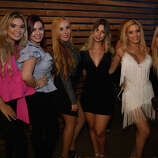 It was less than a month ago when Maluma had Toyota Center singing along with “Mala mia” and “HP.” He returned Saturday night to the same level of enthusiasm — but at a much more intimate venue.

A line of fans wrapped around White Oak Music Hall, dressed in everything from jeans to barely there dresses. But none of them purchased tickets. The show, part of a partnership between Michelob Ultra and Maluma, was free for contest winners who entered via social media.

They immediately filled the downstairs room, whose capacity is just over 1,000. It’s been a long time since the Colombian singer played a venue this small. Even his 2018 appearance was at Smart Financial Centre at Sugar Land.

Saturday’s hourlong show was a condensed version of last month’s 90-minute tour stop. There were no dancers, but Maluma was backed by a full band. His proximity to the crowd gave it a decidedly intimate feeling. And this time, he performed “Que pena,” his new duet with J Balvin.

He took the stage in a designer neon tracksuit and matching sneakers. When he stripped down to a white tank top, the screams started as if on cue. They rarely subsided.

Every song — “Vente paca,” “11 PM,” “HP” — also elicited a top-of-lungs singalong. Even after he closed with signature tune “Felices los 4,” the energy spilled outside the building, where fans scooped up free commemorative shirts and posters.

Joey Guerra is the music critic for the Houston Chronicle. Follow him on Twitter. Get experts’ picks for concerts, kids’ stuff, fine arts, movies and more by subscribing to the Preview entertainment newsletter.