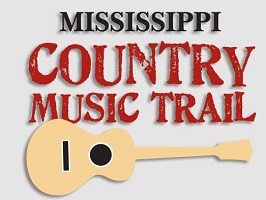 Marty Gamblin will receive his Country Music Trail Marker today. The ceremony is set for 1 pm at the Philadelphia High School Auditorium. With a career in the entertainment business over 40 years, Gamblin has represented such artists as Alan Jackson, Bryan White, Dorothy Moore, Ruby Lovette, Pearl River, and Glen Campbell. As a music publisher, Gamblin’s company was named one of Billboard’s top 10 publishers and had 16 number one singles including ASCAP’s song of the year two years in a row. Gamblin chose the location of the his Country Music Trial Maker saying he got his start and love of music at Philadelphia High School.