A New York City cultural gem, The Metropolitan Opera, this week announced the cancellation of the first half of its 2020-21 season in light of the ongoing social distancing practices in response to the Covid-19 pandemic. The opera’s new season is now scheduled to begin with a December 31 reopening gala, leaving the institution to explore creative new ways of connecting with audiences until furloughed performers and other employees take back the stage.

“Given the enormous organizational complexity of the Met’s schedule, we have no choice but to cancel our fall season,” said Peter Gelb, general manager of The Metropolitan Opera, in a statement. “The health and safety of our company members and our audience is our top priority, and it is simply not feasible to return to the opera house for a September opening while social distancing remains a requirement.”

Details of the reopening gala will be announced closer to the event date. In the meantime, the opera is working to evolve programming at Lincoln Center to comply with new social distancing guidelines and practices. Future performances may be shortened, and evening curtain times have already been scheduled to take place earlier at 7 p.m.

A shorter 2020-21 season means that four new productions will be rescheduled. New staging of Verdi’s Aida and Prokofiev’s The Fiery Angel, originally scheduled to take place during the fall, will be moved to future seasons. A lack of time to perform necessary technical preparations has also caused the opera to forgo its original plan for new staging by Simon McBurney and Ivo van Hove. Instead, Mozart’s Die Zauberflöte and Don Giovanni will be performed in revivals of the Julie Taymor and Michael Grandage productions during later seasons. 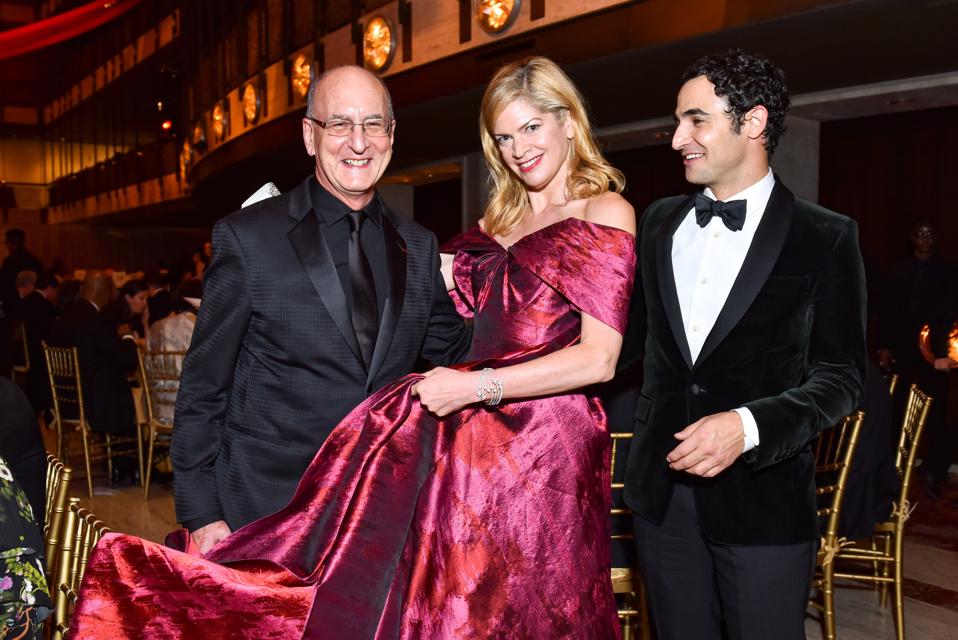 To keep audiences engaged, the Met has launched numerous virtual initiatives since closing its doors in March. Nightly Met Opera Streams, which have attracted more than 8 million viewers so far, will continue free of charge through the summer season, according to a Met representative.

This past April, the opera also launched a Free Student Streams program providing students, teachers and families studying together remotely around the world with free weekly opera content. The Met confirmed that so far, the program has reached almost 35,000 students and teachers from more than 30 countries and all 50 U.S. states on Facebook and Zoom.

Met Opera Global Summer Camp is a free, eight-week worldwide virtual experience launching on June 15 to keep young opera fans connected to music. More than 1,200 participants from 43 U.S. states and 49 countries including Argentina, Hong Kong and Nairobi have already registered to participate, the Met reports. Using Google Classroom and Zoom, participants ages 8-18 will engage in weekly hands-on activities and learning interactions led by members of the Met’s nationwide HD Live in Schools program as well as writers, artists, musicians and other special guests.

“We’re happy to be providing homebound students the opportunity to be entertained and educated through our performances,” said Gelb in an announcement. “The arts should be an important part of an overall education. We’re here to provide that service.”