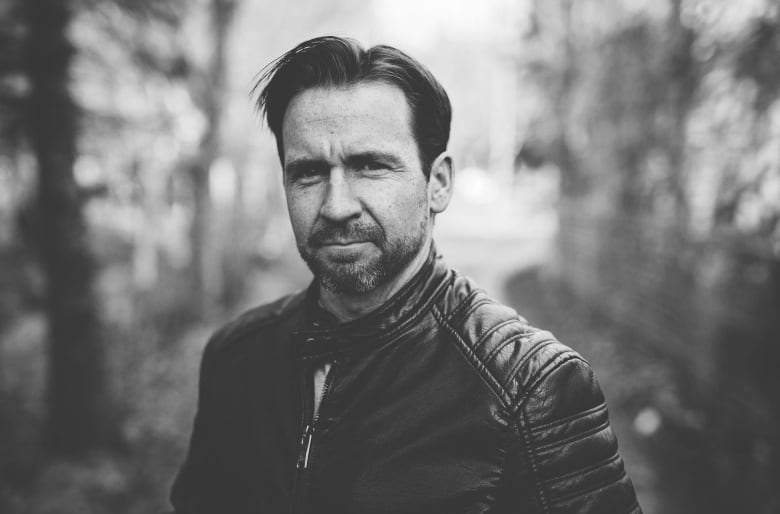 After years of playing in cover bands, Michael Bursey has made an album of his own original music, For You, My Dear. (Submitted by Michael Bursey)

Michael Bursey of St. John’s can’t remember a time when he wasn’t singing.

Bursey has been a St. John’s bar musician for years, but said he found his musical work ethic when he was a little boy, singing at St. Teresa’s Roman Catholic church.

“Anybody can go and sing in church and they’re so welcoming,” said Bursey of his childhood gigs at the altar.

“And it [the service] is going to happen, regardless. The show is going to go on every Sunday. I think it’s a great avenue to get into music. I mean, it worked for me.”

It’s a snowfall effect, because I know I can’t stop. I’m certainly going to do another record.- Michael Bursey

As an adult, Bursey has played in a number of cover bands, most notably, the Quidi Vidi Dirt Band. He had always written his own songs on the side, and a couple of years ago, he decided to commit to making an album.

For You, My Dear is a collection of songs about the people and occurrences in Bursey’s everyday life. Bursey said many of his fellow St. John’s musicians provided him with backup support, including producer and bass player Robert Kelly and singer/songwriter Chris LeDrew, who happens to be Bursey’s second cousin.

“Growing up, I certainly looked up to him [LeDrew] and he helped me a lot in my rounding out as an artist.”

Now that For You, My Dear is in the can, Bursey is still writing original songs, and he’s itching to get back into the studio.

“It’s a snowfall effect, because I know I can’t stop,” said Bursey. “I’m certainly going to do another record.”

After years as a side musician, Michael Bursey takes centre stage with his solo album, For You, My Dear 16:22

Do you have a new album of music that Weekend AM should know about for First Listen? Email us, [email protected],and tell us about it.

Tune in to Weekend AM any time with the podcast: