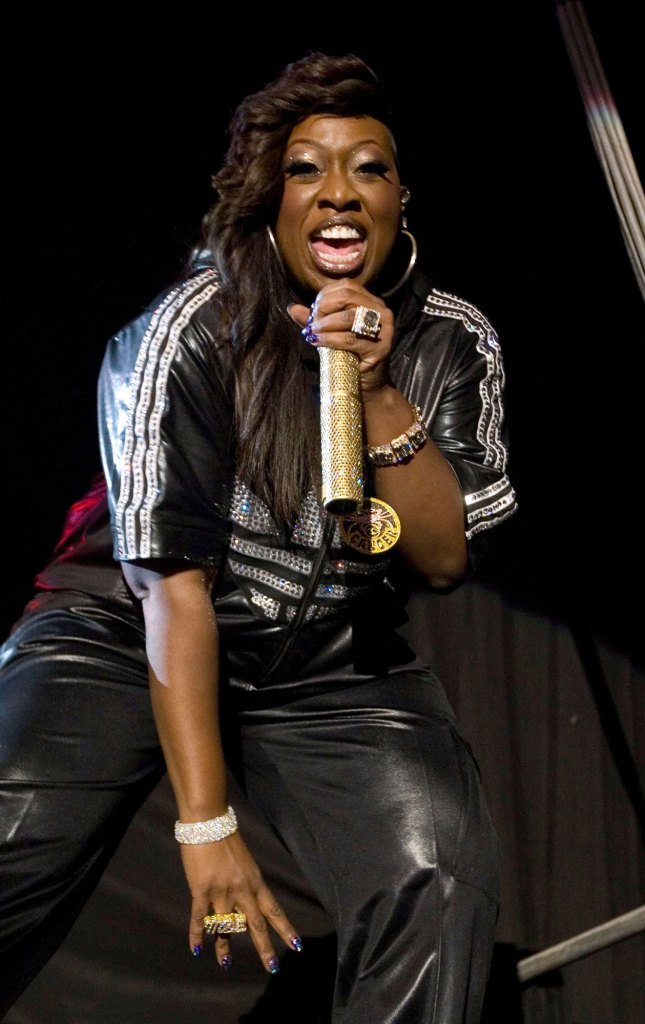 The VMA’s Video Vanguard Award is only given to innovative artists whose cultural impact has resonated over the years, and this year’s recipient is no exception. On August 12, it was announced that Missy Elliott would be honored with the coveted prize at the show on Monday, August 26.


Look Back at the Biggest VMAs Moments Over the Years

“I am Humbly Grateful to be receiving the Michael Jackson Video Vanguard Award 😭🙏🏾❤️,” Elliott, 48, wrote about the news via Instagram earlier this month. “I Thank my FANS ‘Supafriends’ who fought diligently to see this day come🙏🏾 @KidFury @crissles who rooted for years!❤️I am crying right now so thankful 😭 I didn’t know if I would ever receive this but I want y’all to know I do not take it for Granted I am GRATEFUL.”

The Virginia native, born Melissa Arnette Elliott, got her start as a part of the R&B girl group Sista — formerly Fayze. The act dropped their first and only album, 4 All the Sistas Around da World, in 1994.

Elliott continued to hustle, working with longtime pal and former neighbor Timbaland to help create songs for artists such as Destiny’s Child, SWV and the late Aaliyah. However, she would eventually drop her debut solo record, Supa Dupa Fly, in 1997.

Her success as a standalone talent has included several hits throughout her decades-long career, including “Get Ur Freak On,” “Work It” and “Lose Control.”

The “Pass That Dutch” rapper is a four-time Grammy winner, having received her first in 2001 for Best Rap Solo Performance for “Get Ur Freak On.” She also became the first female rapper — and third rap artist overall — to be inducted into the Songwriters Hall of Fame in June.

“Whenever God decides to call, I want to have that legacy of being able, not just music or videos that people thought were great,” she told Marie Claire for its August 2019 cover story. “Mary [J. Blige], Faith [Evans], Puff [Sean Combs], all of them taught me so many things. I want to be that person that people say, ‘Hey, Missy said she did it like this.’”

The 2019 Video Music Awards will air live on MTV Monday, August 29, at 8 p.m. ET. For more on Missy Elliott’s inspiring career, check out Us Weekly’s video above!